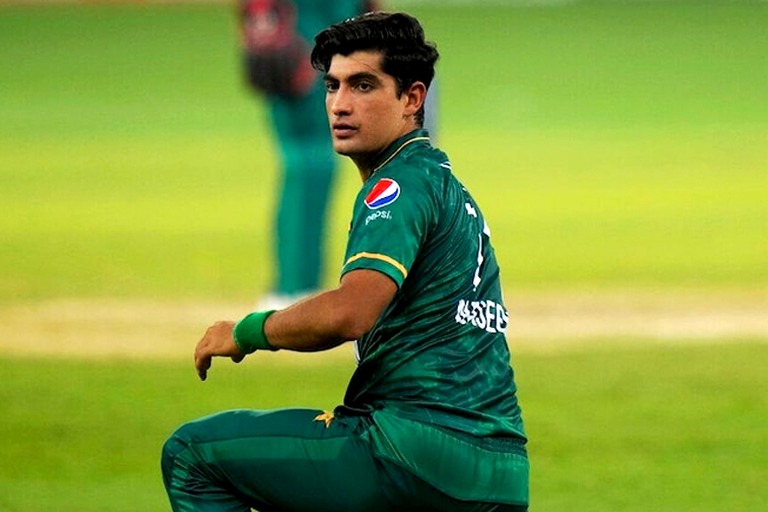 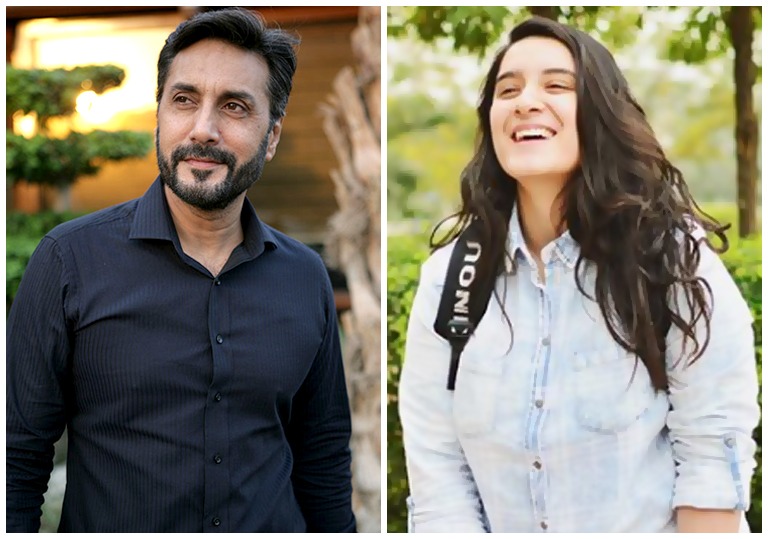 Recently at the grand launch of Asim Jofa’s new collection Ishq-e-Naubahar, superstar Adnan Siddiqui was hooked by the haunting melodious voice of Yashal Shahid. The new kid on the block is the voice behind Jofa’s campaign. And, off course Shahid is basking in the glory of the soulful OST of drama serial ‘Hum Kahan Ke […]

Who pay for Adnan Siddiqui’s car and property? 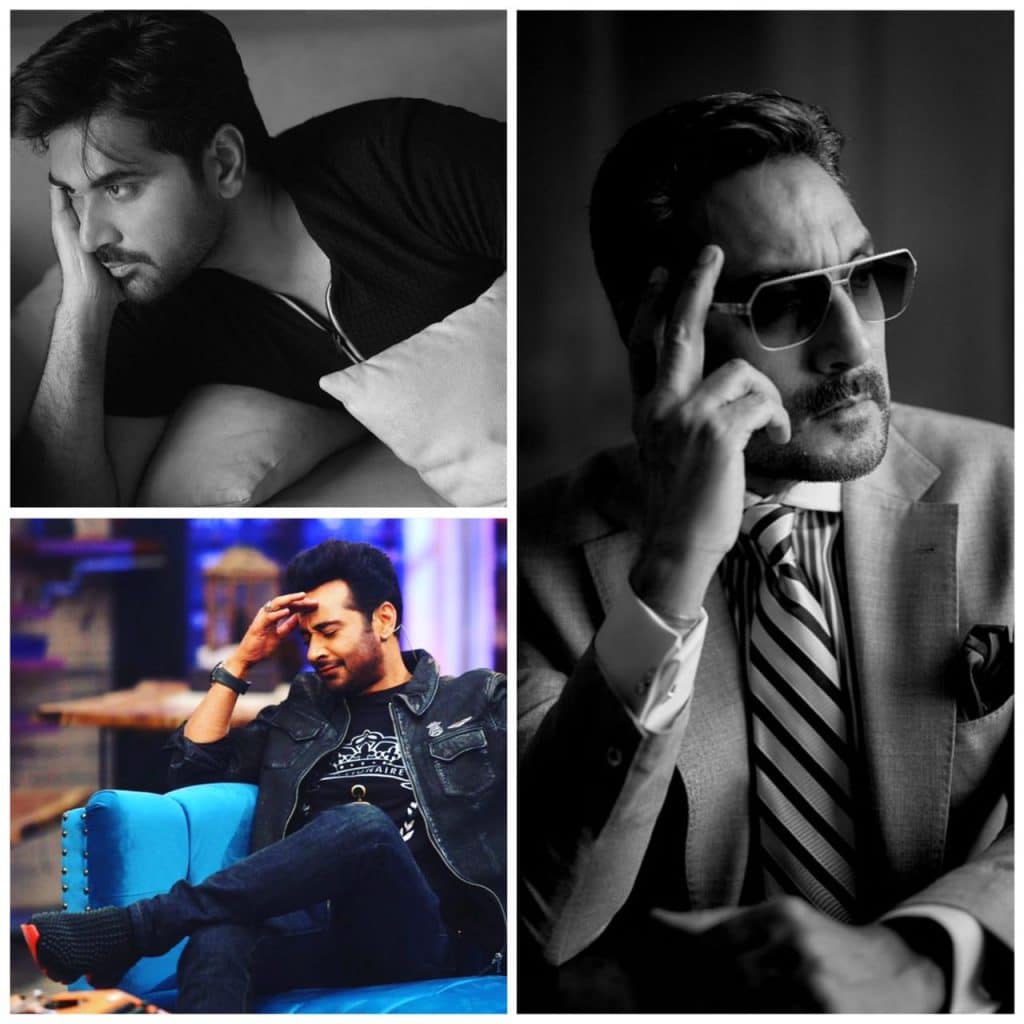 Adnan Siddiqui is a Pakistani actor, producer, and model who has worked in Lollywood and Hollywood and also made his debut in Bollywood with the Hindi film MOM. He also has his own production house, Cereal Entertainment, churning out serials like Adat and Ghughi. Does it seem that the actor was provided with a chance to […]