Navin Waqar on Carma: “The film won’t let the audiences’ attention divert for a second” 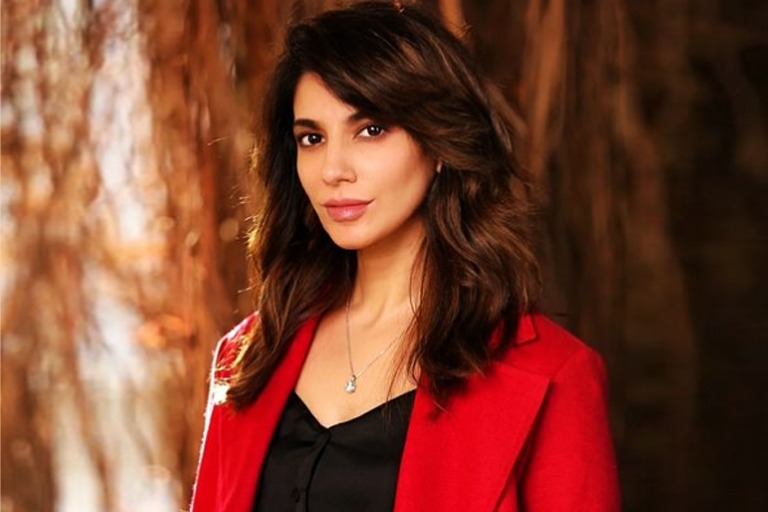 Actress Navin Waqar is gearing up for her upcoming release Carma, and she asserts that ‘the film is Pakistan’s First New-Age Revenge Thriller and no one in Pakistani cinema has delved into this genre before.’

Speaking exclusively at a digital portal she revealed interesting details about the film, ‘I waited a while before I took on the big screen, so the idea was to do something different. Many times, people meet me and say why don’t you do something different? So finally, I got Carma that checked all the boxes.”

Carma is a neo-noir crime thriller that will showcase never seen twists and turns in the history of Pakistani Cinema. The film promises to have some killer dialogues and action sequences. It will further unveil sensitive topics in our society including child labor, adultery, women empowerment, pedophilia, betrayal, and greed while maintaining a riveting revenge thriller feel.

The Humsafar actress further said that the script has so many twists and turns that it won’t divert the audience’s attention not even for a second. “You don’t know what will happen next, all the characters are so shady that one can’t pinpoint who is right and who is wrong. Carma is a character-driven story where the entire cast brings something to the table and that is what makes Carma a tight-knit story.”

Navin describes Carma ‘challenging’ as 90% of the film is shot in the car. “To shoot and perform action sequences in a confined space was very challenging. Not just that, we shot the film from a start to finish sequence, this made a huge difference and gave me the liberty to build my character along with the story. I must say that Kashan Admani (director) has done a great job.”

Talking about the film not releasing on a holiday or festive occasion, she said, “I feel films simultaneously releasing on Eid turns into a competition rather than audience heading to cinemas and watching something mesmerizing and fascinating. I don’t see Carma in a race but it’s different and will draw the audience to theaters. They will realize that such diverse content can be made in Pakistan as well.”

Lastly, addressing the social media trolls, the actor said, “There’s always room for constructive criticism, as it helps an actor to grow. Sometimes when you are in a character; you don’t come across small things that other people point out and question you about it. Once you are on social media, people will analyze you a lot, but I feel there should be a boundary for everything.”