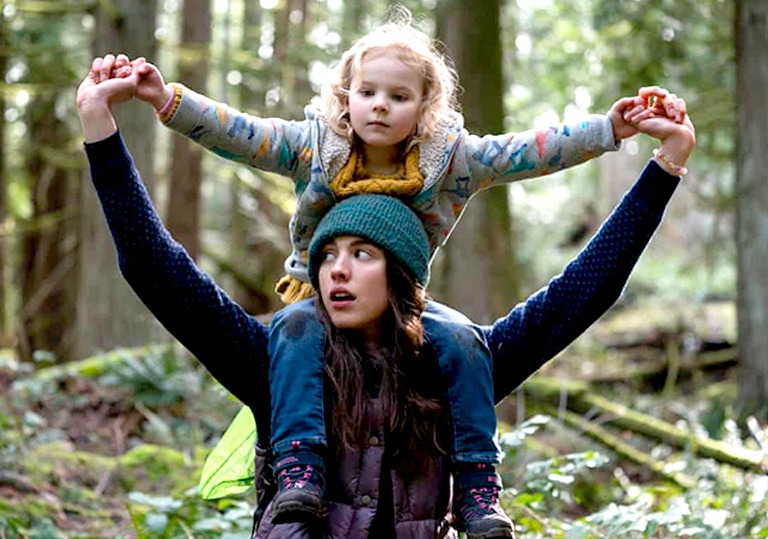 Netflix’s new drama “Maid” threatens to drift into melodrama, the kind of clichéd series that pulls at the heartstrings in a way that feels manipulative, but it always comes back to its realistic, moving center because of two words: Margaret Qualley. The young star has been on the verge of a breakthrough for years, and that moment is here.

This is the kind of revelatory, phenomenal performance that should run through awards season, much like “The Queen’s Gambit” did from around this time last year through its recent Emmy wins. Qualley is grounded and brilliant, finding grace notes of beauty that center everything around her in this series that I suspect will garner a loyal, tear-filled audience. 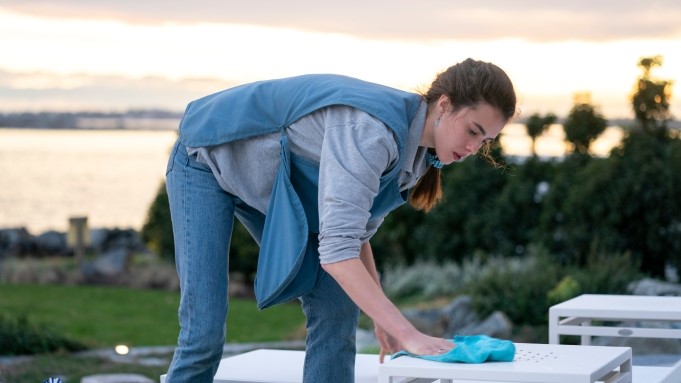 The drama, which centers on Qualley’s Alex, a single mother who turns to housekeeping to make ends meet as she battles against poverty, homelessness and bureaucracy, is watched by 67 million households, according to Netflix.

The first and second episodes which are the best, reminded me of that extraordinary 2018 Irish film Rosie where Sarah Greene was outstanding as a mother of a homeless family. Maid captures the same immediacy and panic, at least at the start as Alex leaves her “emotionally abusive” boyfriend with their 2-year daughter in the middle of the night. 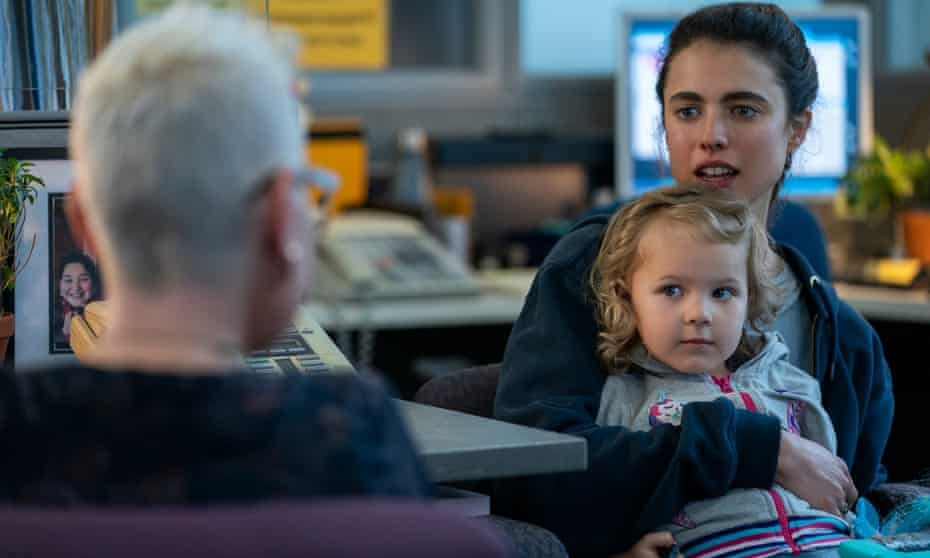 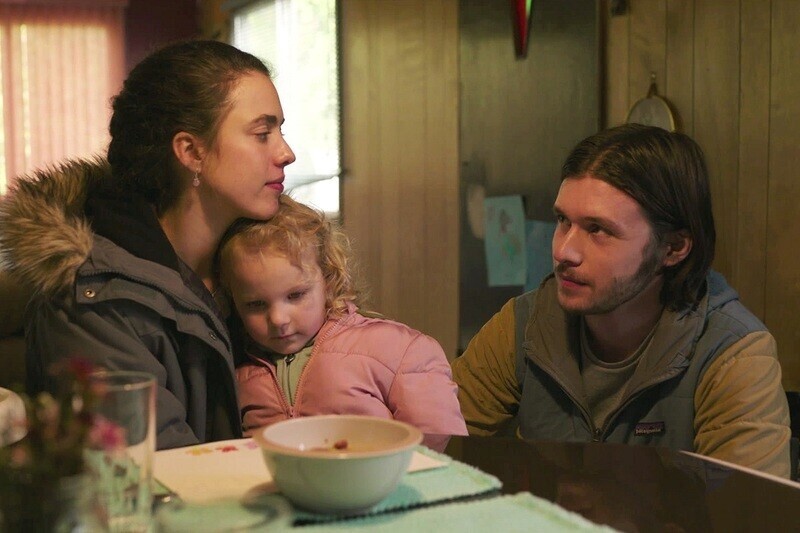 Alex is an easy hero to root for, and all the more so because the odds seem so stacked against her. For viewers lucky enough to be unfamiliar with life in the lower class, Maid provides a wrenching demonstration of just how hard it can be to pull oneself up by the bootstraps in a world littered with bureaucratic catch-22s, unsympathetic employers and no shortage of bad luck – not to mention, in Alex’s case, a relationship so toxic that it threatens to drown out her entire sense of self. 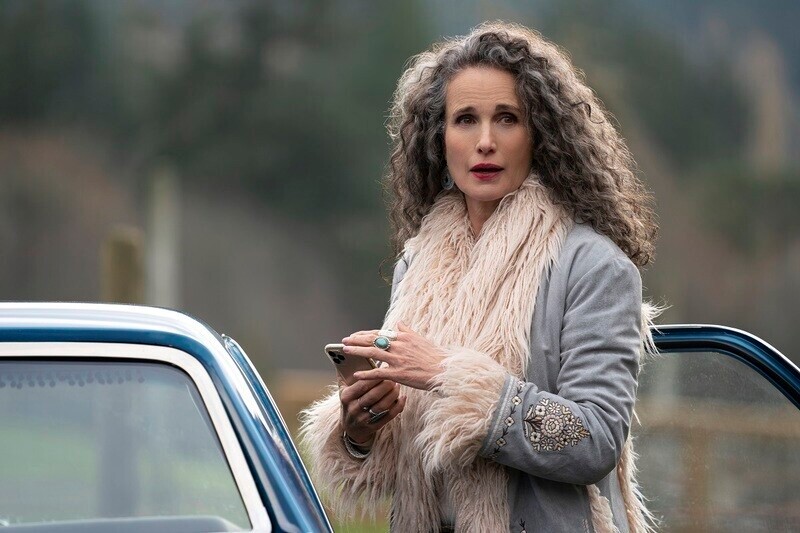 All 10 episodes of Maid premiere October 1st on Netflix