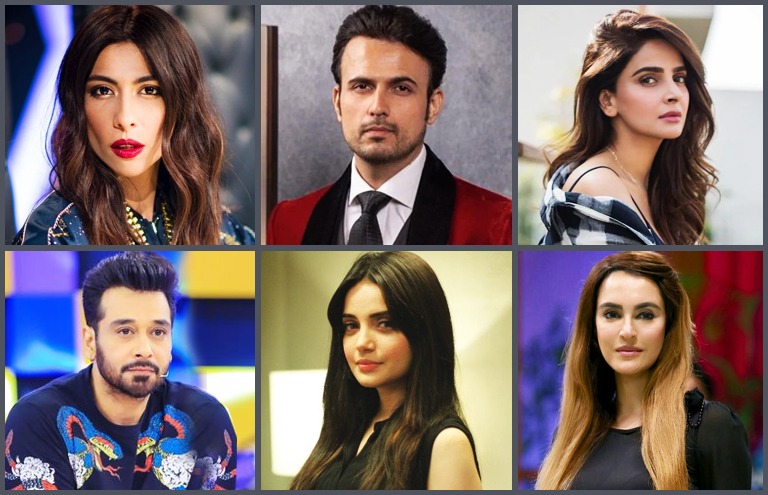 21 people froze to death in their cars stranded in snow during a glut of tourists in Murree incident. The victims included 9 children. Around 1,000 cars were snowed in and people were stranded in the calamity-hit hill station. Pakistani celebrities took to social and expressed their shock and offered condolences. Saba Qamar   Actor […]

Woohoo! The last episode of Parizaad will be screened in cinemas! 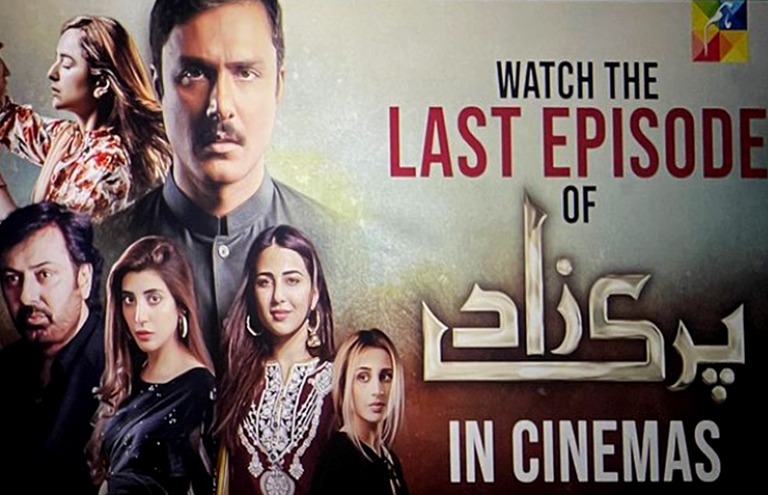 If we talk about television serials, Parizaad is undoubtedly the biggest blockbuster of 2021. The craze for this Shahzad Kashmiri directorial skyrocketed with every episode garnering bumper viewership week after week, both on television as well as digital platforms.   Now HUM TV has decided to screen last episode of Parizaad in cinemas. Yes, you heard […] 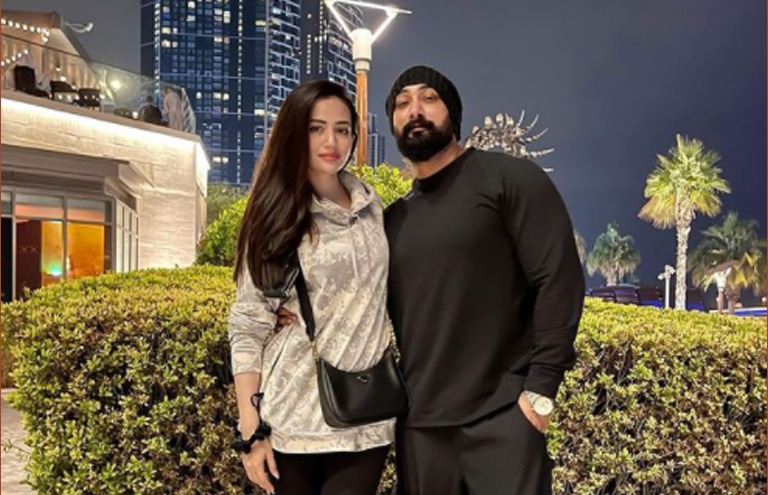 The favorite Pakistani duo Umair Jaswal and Sana Javed have joined the club of celebrities to be honored with UAE Golden Visa. The Khaani actress revealed this news and expressed her happiness and honor. “We are very thrilled and honored to get this Golden Visa. We are very grateful to the UAE.”   Taking to […]