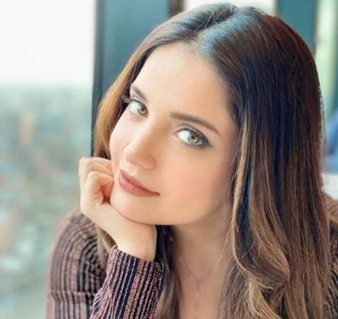 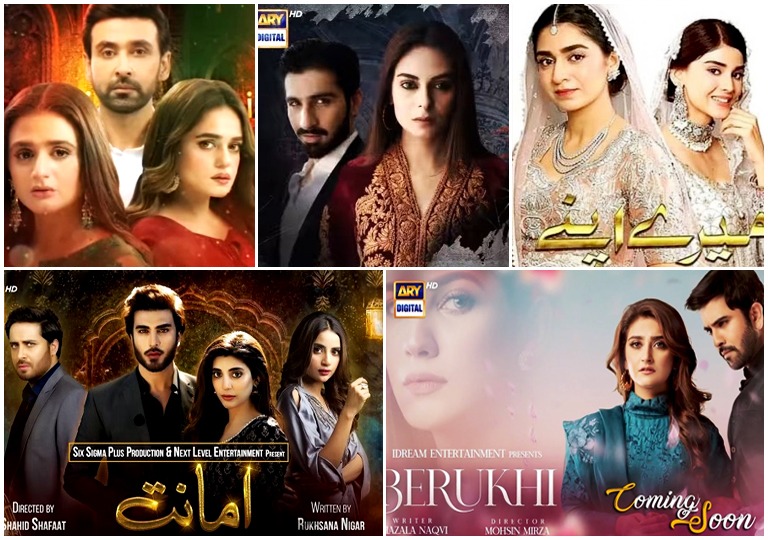 Pakistani dramas have been at the core of our entertainment business for decades, bringing amazing talent from actors, writers and directors into the spotlight and acting as one of the country’s most accessible forms of entertainment. If you’re not updated on the ARY Upcoming Dramas yet, we at Fashion Times Magazine are here to give […]