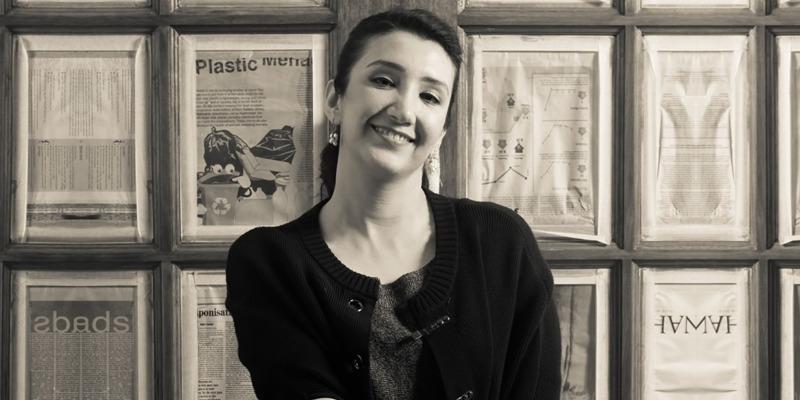 This year  it was wonderful to have renowned Pakistani singer Zeb Bangash add soul to the celebration through a rendition of a medley of songs. Hailing from Lahore, Zeb has enthralled audiences with performances crossing cultural and linguistic boundaries. She is also the first Pakistani artist to serve as music director of an award- winning Bollywood film, Lipstick Under My Burkha that went on to receive 18 international film awards.

Inakshi Sobti, Chief Executive Officer-Asia Society India Centre, was full of appreciation and praises for Zeb as she stated,”Zeb’s voice & music during the awards received rave reviews cutting across the barriers of borders and conflict.  The  virtual world  makes such cross cultural and cross border collaborations seamless. The ability for over 650 participants from across South Asia and South Asia diaspora to connect with each other was a testimony of our shared humanity and the ability of culture to create bridges in an otherwise politically  stratified  world”

For more than 30 years, Asia Society has been a pioneer in identifying and fostering the latest contemporary Asian artists and engaging new audiences with their work.

This year the awards were hosted virtually, keeping the uncertainties of the pandemic in mind.

“I am absolutely delighted to have been invited by the Asia Society’s India Centre to be a part of their annual Asia Arts Game Changer Awards” stated Zeb Bangash.

“Such exchanges allow for South Asia’s artist’s fraternity not only to meet meet and engage but to work together on collaborations that might not be otherwise possible” she further added on.

Zeb’s performance had the audiences in mesmerised. The Ark Foundation took to their instagram stating “The sparkling night was witness to an amazing performance by Zeb Bangash”.

Zeb Bangash continues to gain global recognition through her work with her inimitable vocal style and expression making waves every time with music lovers all over.