‘I Owe All My Success To TV, Specially PTV’: Adnan Siddiqui 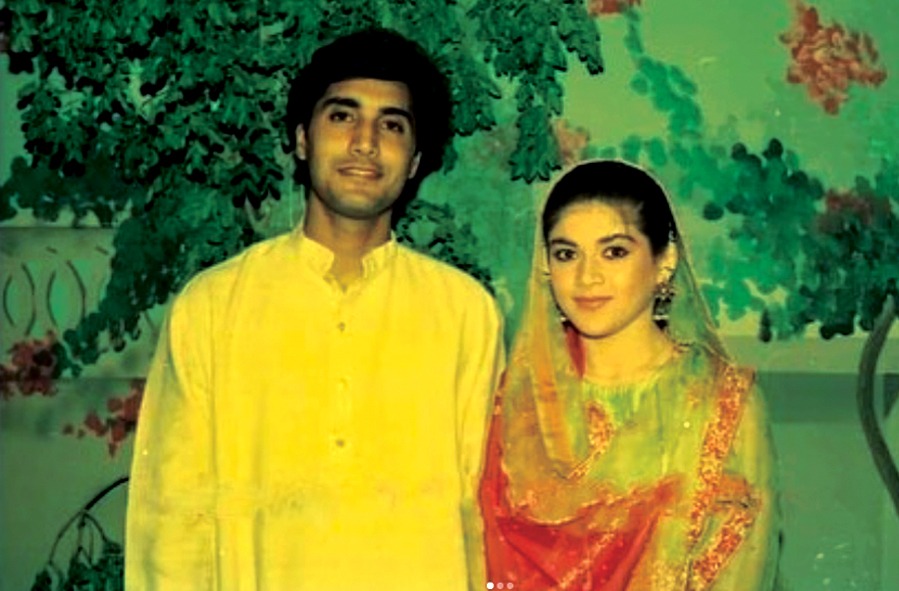 World Television Day was celebrated on November 21 and actor Adnan Siddiqui didn’t miss out on the opportunity to credit his success to Television. It has been three decades since Adnan Siddiqui burst onto the small screen with the swag of a superstar. His first drama, Urosa, was released in 1992 and his superstar tag remains glued to him and how!


The actor, who has created an empire for himself along with legions of loyal fans, credited all his success to the Television medium.

Sharing some stills from his PTV days, he spoke about his journey and wrote a long note on Instagram that said, “Transitioning from modelling to acting, the world of small screen welcomed me with open arms rare for a greenhorn. That was the time of PTV. Only one channel to choose from, it meant top-notch quality: actors, writers, directors, screenplays… The 70s and 80s weren’t as technologically advanced and what the industry lacked here, it more than made up in the premium quality dramas it churned out. Television was informative, educative and entertaining—all rolled into one.” 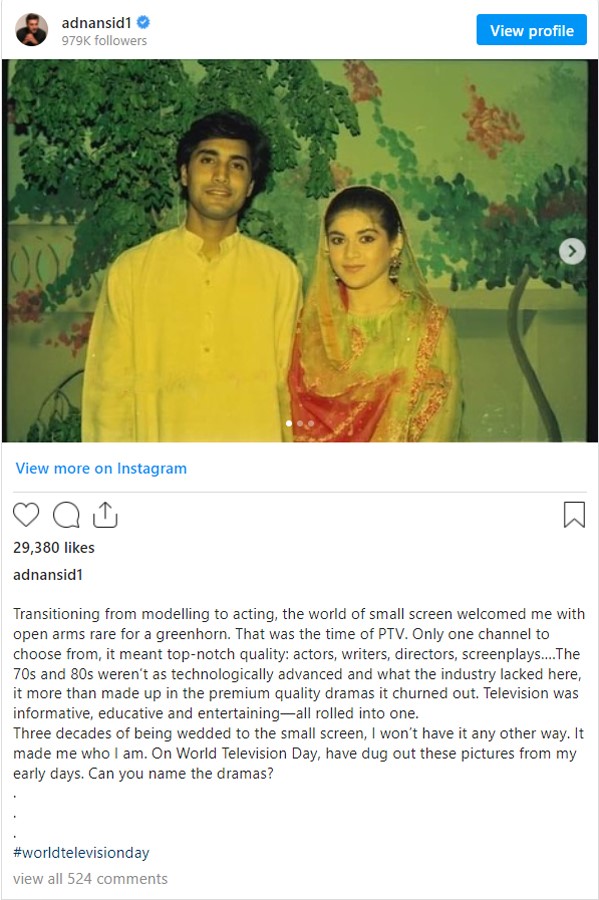 He added, “Three decades of being wedded to the small screen, I won’t have it any other way. It made me who I am. On World Television Day, have dug out these pictures from my early days. Can you name the dramas?” 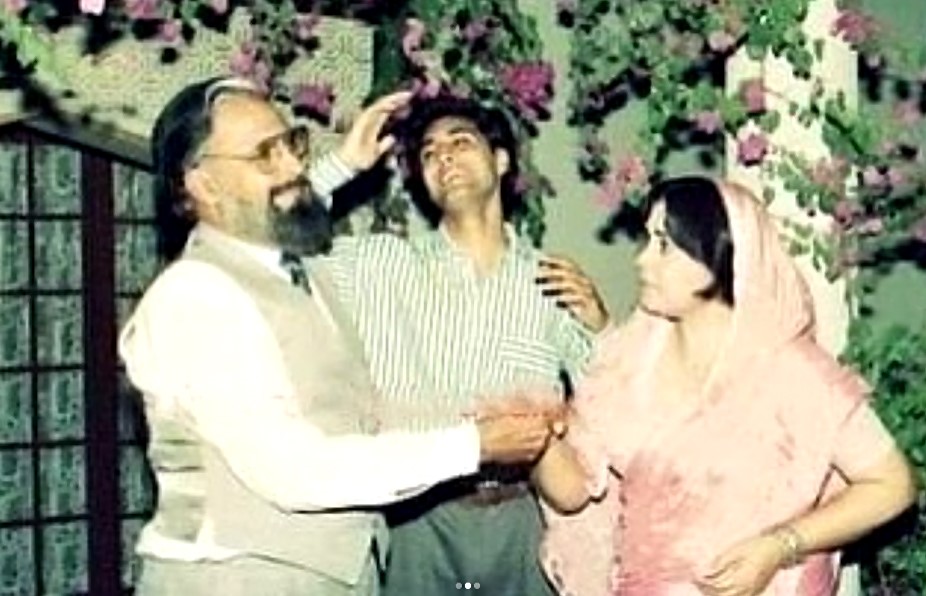 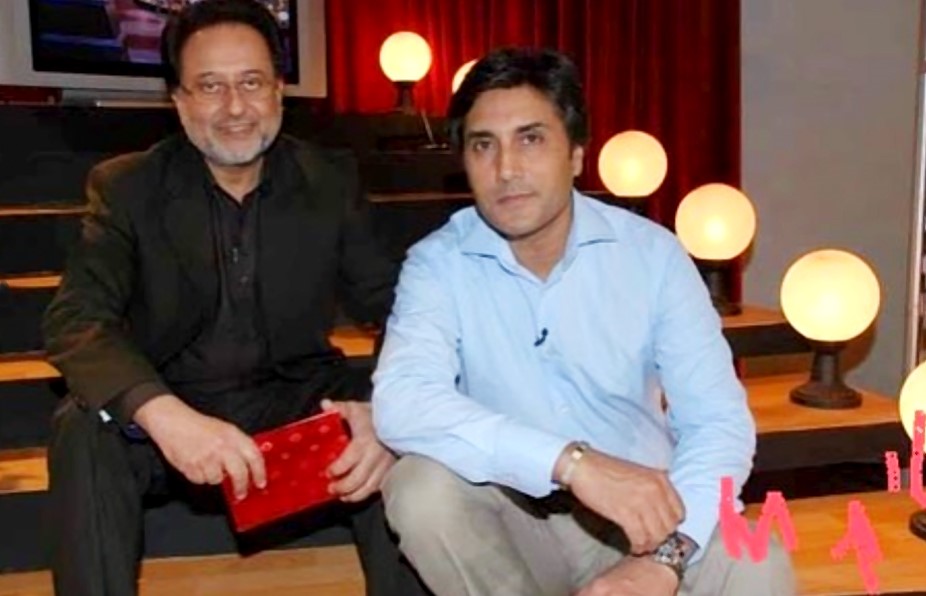 The actor also tweeted about his acting experience and said, “From Uroosa to Meray Paas Tum Ho, it’s been one ride. Given a choice, I’ll always choose the small screen over its big brother, I owe it all to TV.” 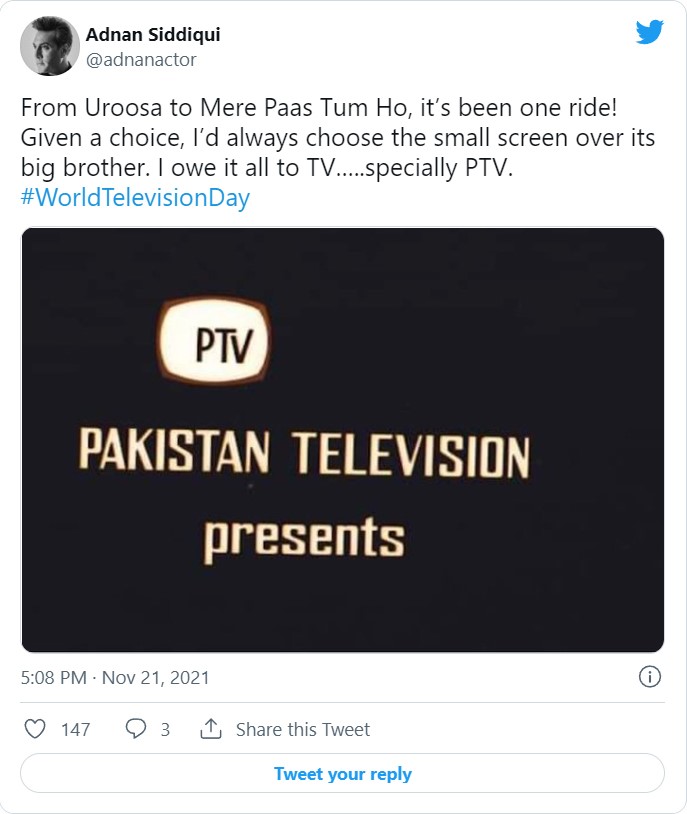 Gearing up for 2022, Adnan teased his fans with something exciting and tweeted, “Now that 2022 is just around the corner, New Year resolutions are inching back in fashion. Have a few up my sleeve. What’s yours?” 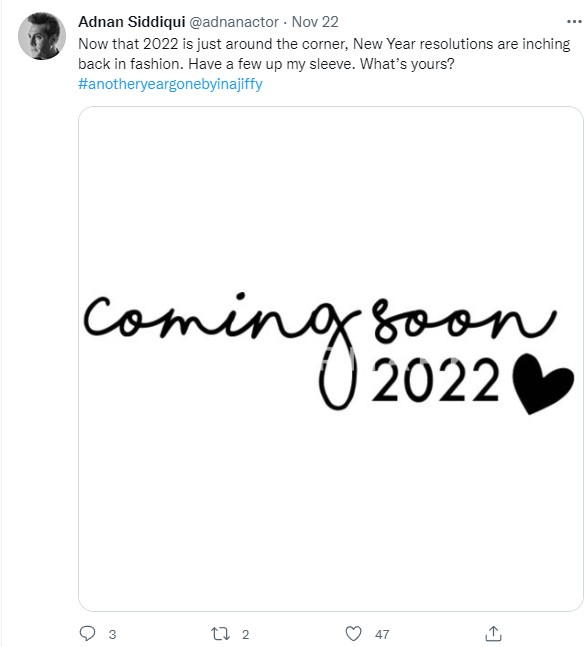