What to watch on Netflix in June? 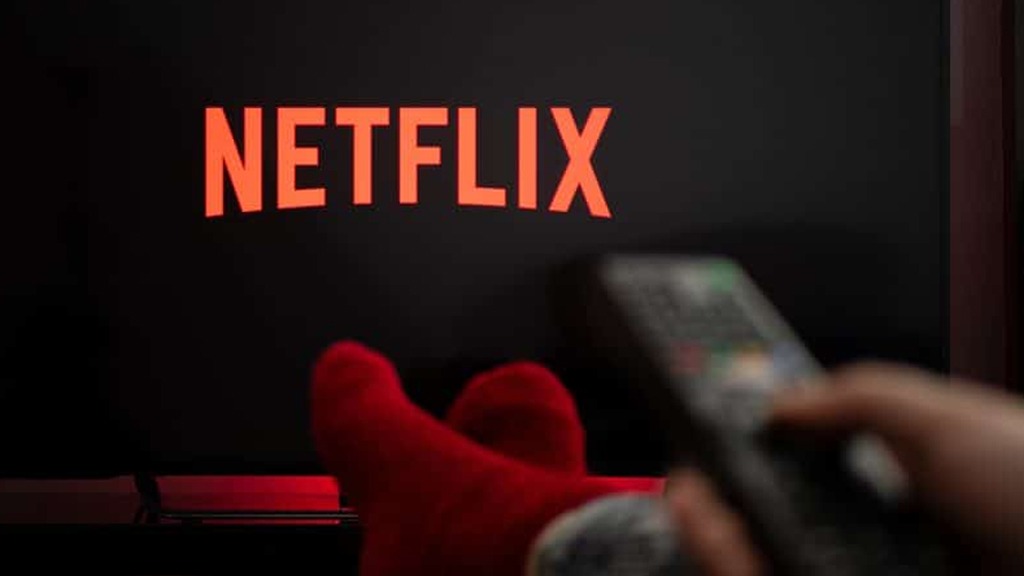 What to watch on Netflix in June?

A new month welcomes loads of new content on Netflix. Whether you want to educate yourself or seek entertainment or look out for a bit of escapism, the above shows in June on Netflix have you covered. With originals, sequels, movies and TV shows, all you have do is grab a bowl of popcorns, chips and coffee to enjoy your most loved shows.

To let go of the fear of missing out on some great content, we at Fashion Times Magazine have list down the most awaited shows to make your June more engaging.

Alex (Manolo Cardona), a man convicted of a crime he did not commit, wants to know, especially considering that Sara is his sister and he was wrongfully imprisoned for 18 years for her murder. The million dollar question: who killed Sara?

Ginny and Georgia are two women who you would never peg as having the same Myers Briggs personality type, but after moving to small-town Wellsbury, Mass., they find out that they’re more alike than they originally imagined. In short, it’s the perfect mix of Gilmore Girls wholesomeness sprinkled with a dark, criminal undertone.

If you’re missing Game of Thrones, Netflix’s newest fantasy show is right up your alley. Shadow and Bone takes place in a country split by a wall of darkness called the Shadow Void. When orphan mapmaker Alina Starkov discovers that she possesses the power to create light, she realizes she could be the key to setting her country free from the Fold.

As if social media isn’t stressful enough, let’s put $100,000 on the line. In The Circle, contestants are isolated in their own apartments, and can only communicate to the other contestants via a social media app. Everyone is periodically asked to rate their fellow contestants, with top vote-getters becoming “Influencers” and the low-rankers being eliminated. But here’s the catch: People can choose to be whoever they want to be in the competition, meaning that sweet “girl-next-door” you’ve been flirting with might be a middle-aged man.

Though it’s lamentably not based on a true story, this tale of a chess prodigy is enthralling and stunning all at once. Starring Anya Taylor-Joy-if you saw Emma, you’ll recognize her-as a Kentucky girl with a rare talent, the seven-episode series follows her journey through the world of competitive chess as she faces heartbreak, loss, and her own struggle with addiction.