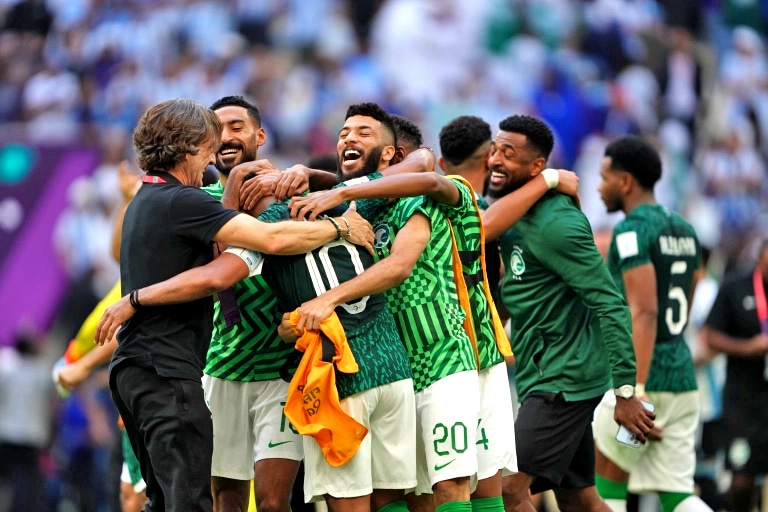 In a spectacular FIFA World Cup upset, Saudi Arabia defeated Lionel Messi’s Argentina 2-1 in an astonishing Group C match. Many had expected the South American team, ranked third in the world, unbeaten for three years and among the favorites to win the tournament, to sweep aside its opponent, ranked 48 places below it in the world rankings. 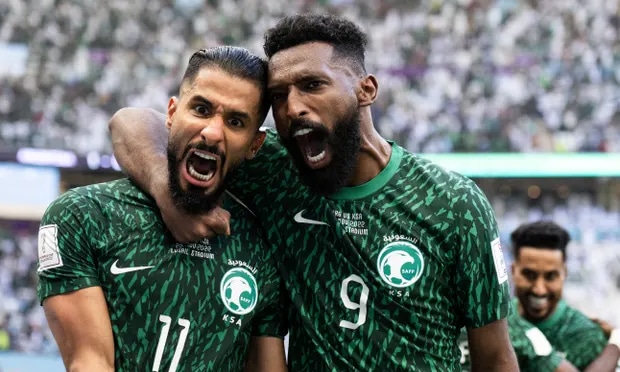 Saudi Arabia could have been done and dusted in the first half as Lionel Messi opened the scoring from the penalty spot before Argentina had three goals ruled out for offside. Surprisingly, the Green Falcons flipped the game on its head in a stunning 10-minute period after half-time, Saleh Al Shehri leveling with a low effort and Salem Al Dawsari firing them ahead to spark pandemonium in the stands.

Saudi Arabia had never beaten Argentina in their previous four encounters. Their win over the pre-game favourites sparked wild celebrations in the stadium and all around Doha. It was also the first victory for a Middle Eastern side at the World Cup, which the region had never hosted before. For the unversed, Lionel Scaloni’s Argentina came into the tournament among the favourites, on the back of a 36-game unbeaten run that included winning the 2021 Copa America.

Thousands of Saudi fans inside the Lusail Stadium couldn’t believe what they were watching as they celebrated their unexpected victory. To celebrate the Kingdom of Saudi Arabia’s win, the King Salman Bin Abdul Aziz announced November 23 to be a public holiday across the country for both public and private sectors.

“A well-deserved victory, a combative performance and an Arab joy,” tweeted Sheikh Mohammed bin Rashid Al Maktoum, Vice President and Prime Minister of the UAE and Ruler of Dubai.

As they say, never be too complacent (Argentina in this case) never stop fighting, never lose hope. What a win… 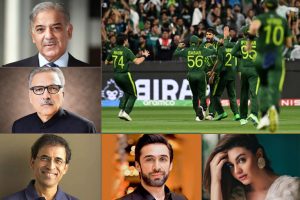 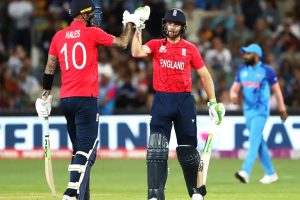