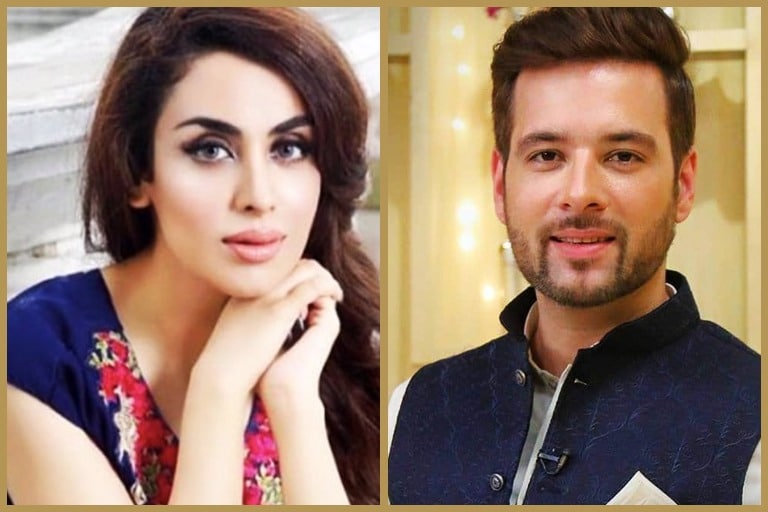 Actor Mikaal Zulfiqar in a recent interview brewed up a conversation about his marriage and divorce from his second wife model Sara Bhatti. For the unversed, the Chauraha star had confirmed his divorce in a Facebook post way back in 2017. Bhatti and Zulfiqar share two daughters, Rania and Elaina. 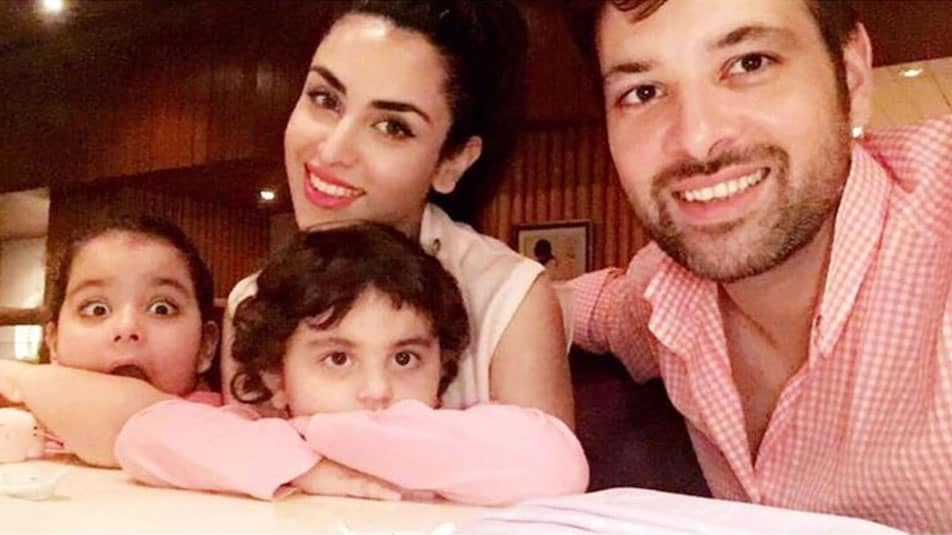 What Did Mikaal’s Statement Say?

In an exclusive interview with The Icon, Mikaal opened up about being ‘scarred and scared’ of tying the knot for the third time. “In my marriage, I had certainly felt the pressure to clarify things with my wife. I would feel bad for her. The nature of this work can lead to your spouse making assumptions even if there is no truth to them at all.” He further added, “I am still scarred and scared but I am open to the idea. I don’t think about it all the time, though. I am very busy with work and I have my girls,” he shared with the publication.

Mikaal’s comment didn’t go well with his ex-wife. In response to an article written by ‘The Current’ about her, Sara took to social media to share her side of the story.

Her Instagram story read, “There is absolutely no truth to the statements about me in this article. I was an extremely supportive wife who took the entire responsibility on her shoulders alone just so Mikaal could travel and work, which he did non-stop. I never ever questioned him about women he worked with,” Sara added. “Yes, I did question him about the things which had actual ‘truth’ in them.” 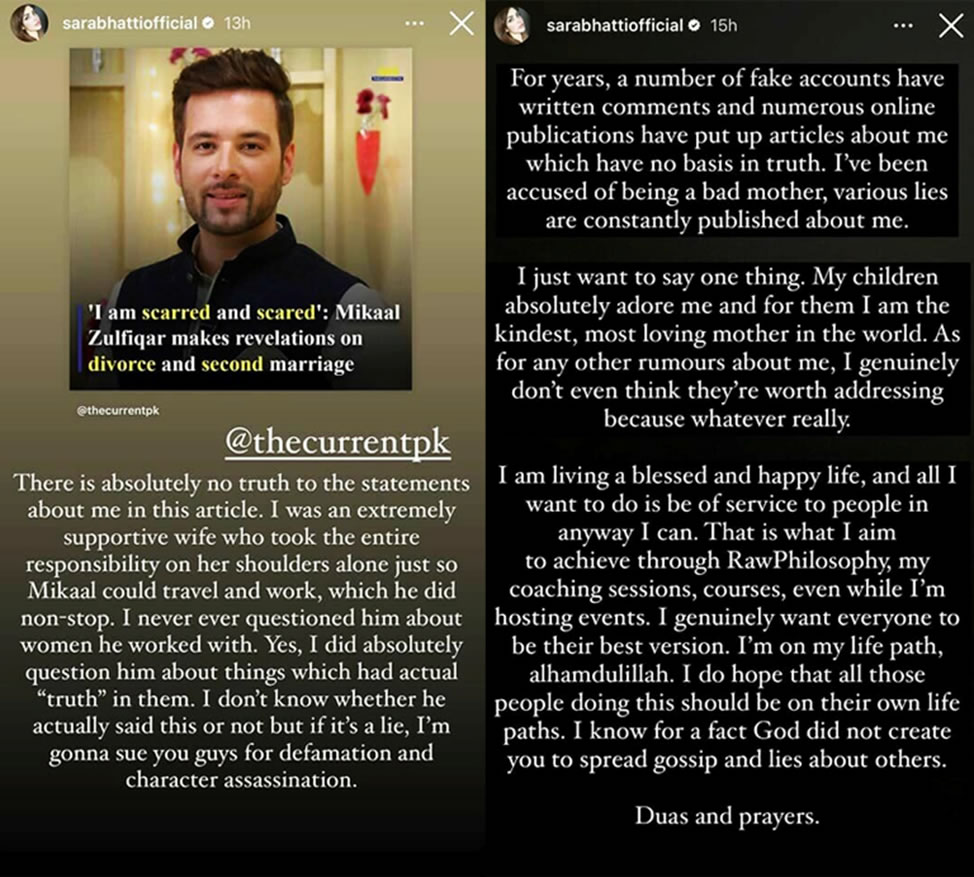 Bhatti also said that she doesn’t think rumors are worth addressing, “I’ve been accused of being a bad mother, various lies are constantly published about me,” she wrote. She concluded on an optimistic note, “I’m on my life path, Alhamdulilah. I do hope that all those people doing this should be on their own life paths. I know for a fact God did not create you to spread gossip and lies about others.”

A Wise Move OR A Publicity Stunt?

It comes as a surprise that Mikaal who’s doing reasonably well in his career didn’t require to raise his personal issues to grab limelight. What’s the point of opening a closed chapter of your life? Was it wise of Zulfiqar to wash his dirty laundry in public? What do you think folks, let us know in the comment section below?