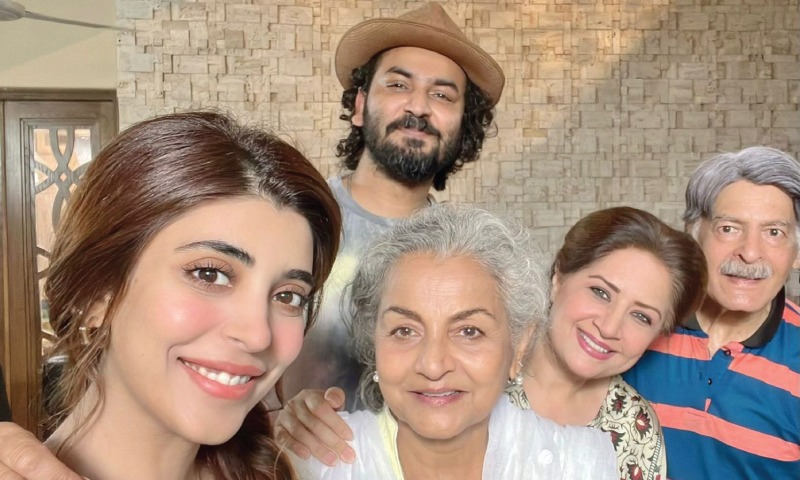 [12th Sep, 2022-Karachi, Pakistan]:Urwa Hocane is all set to grace our screens in the upcoming drama, Meri Shehzadi, penned by the renowned writer, well known for Pyaar ke Sadqay, Zanjabeel Asim Shah. The serial is directed by Mere Humsafar’s director, Qasim Ali Mureed under the banner of Momina Duraid Production.

The serial is said to have all the glimpses of love, anguish and tragedy. The serial beautifully captures the reminiscence of Lady Diana in of the main characters, Dania (Urwa Hocane) from her growing years to where the tragedy struck in the house of royalty. And this seems effortlessly portrayed by Urwa Hocane.

Meri Shehzadi has introduced us to Urwa Hocane’s character, who can be seen as a political leader, a philanthropist, survivor and a princess of hearts. “It’s about time that we need to portray strong female figures and Meri Shehzadi is filled with these messages, where the viewers will learn along the way.” Urwa added.

It certainly is a breath of fresh air seeing an actress taking such challenging and thought-provoking role in the times where women empowerment is much needed.

About Urwa Hocane:
Urwa Hocane: Currently, one of the most renowned actresses on the screen. Urwa Hocane made her debut as a VJ and has since established her acting career with her back to back stellar performances including Udaari, Neeli Zinda Hai, Parizaad and many more. She has also starred in films including Na Maloom Afraad, Punjab Nahi Jaungi. Currently she’s debuting as a producer in her upcoming film Tich Button.