[Karachi, 30th July 2021]: Cinema in Pakistan might not be going through an ideal situation, but the release of Carma’s teaser gives us a taste of the evolution in Pakistani cinema and ﬁlm-making. Set in modern-day Karachi where life is fast and furious, Carma branches away from the romantic comedy genre that seems to dominate the local ﬁlm scene, and follows the path set by iconic Hollywood director Quentin Tarantino. 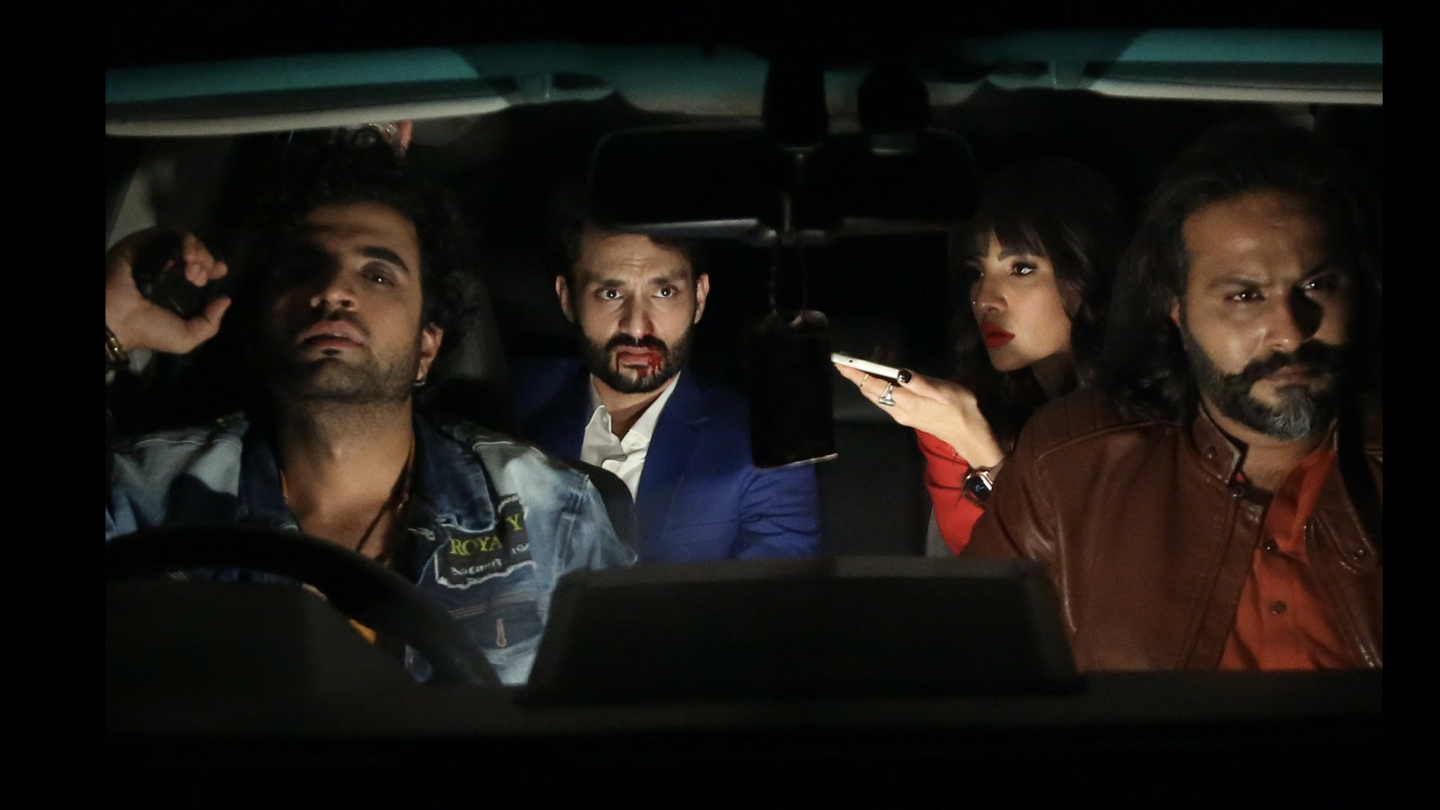 Produced and Directed by renowned Music Producer and Film Director Kashan  Admani  (https:/ en.wikipedia.org/wiki/Kashan_Admani), Carma shows us how he has seamlessly translated a compelling screenplay into gripping audio-visual storytelling. It may be Kashan’s ﬁrst foray into ﬁlm direction, but he has done a brilliant job, exhibiting the directorial vision and intelligence of an accomplished professional. Complementing this with a self-composed enthralling score and beguiling tracks performed by International and Locally renowned musicians, Kashan has also injected the ﬁlm with music that invokes the audience’s emotions behind the ﬁlm’s theme and feel. Cinematographer Farhan Golden, too, must be congratulated for adding a Hollywood feel to the ﬁlm, perfectly deﬁning light and space to create compelling scenes. 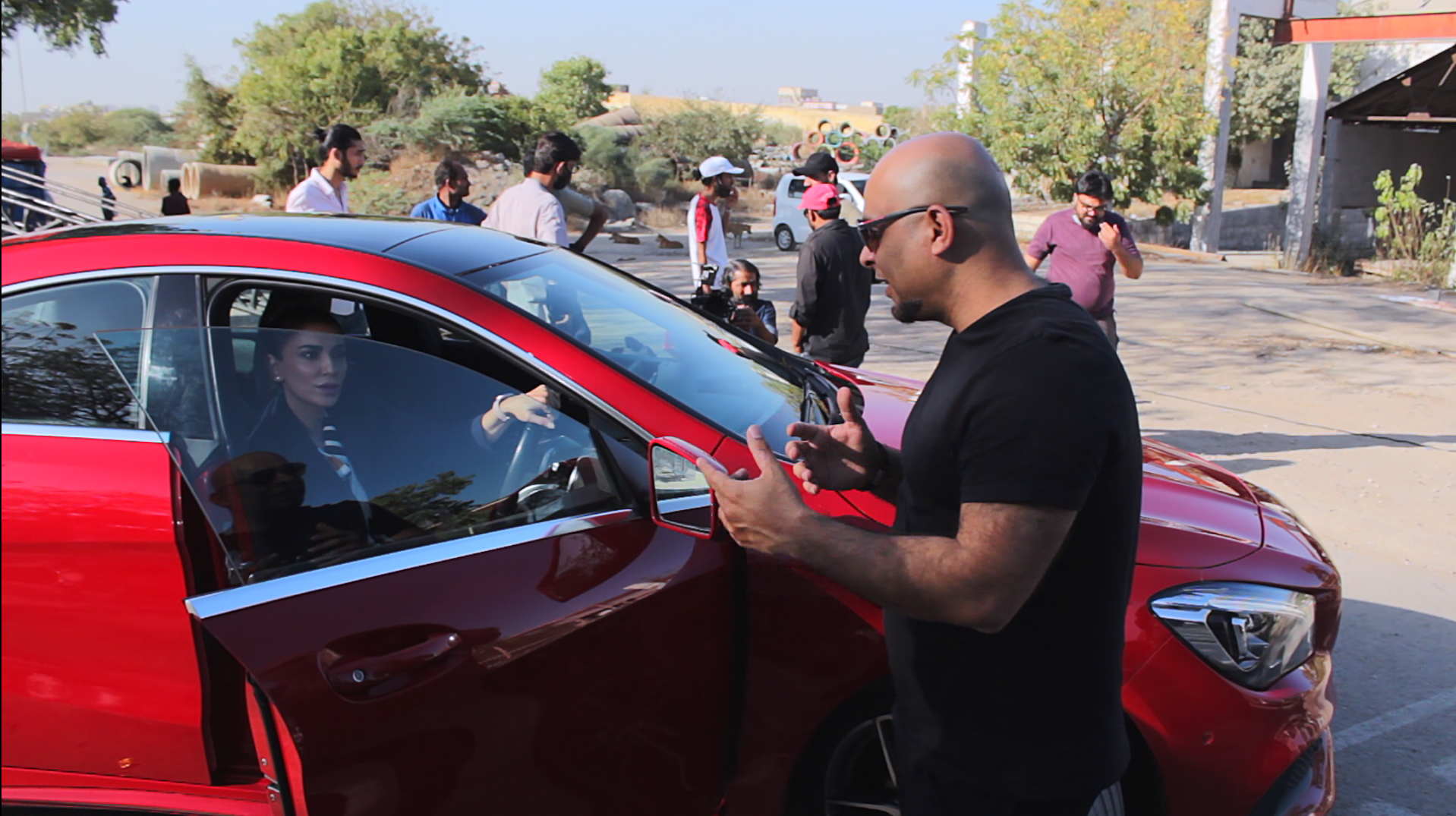 Co-Produced and Written by Fawad Hai, Carma is a no holds barred, in-your-face neo-noir crime thriller, featuring twists and turns the likes of which have never been seen in Pakistani Cinema. The movie title is a play on the word ‘Karma’ as it has a unique screenplay shot entirely in and around Cars. It touches on sensitive topics in our society including child labor, adultery, women empowerment, pedophilia, betrayal and greed while maintaining a riveting revenge thriller feel. The story may seem to revolve around a young professional abducted by gangsters and taken for a ride, but there is much more than meets the eye in this non-linear story. The seemingly straight-forward kidnapping turns out to be an intricate tale of deception, vengeance and retribution. 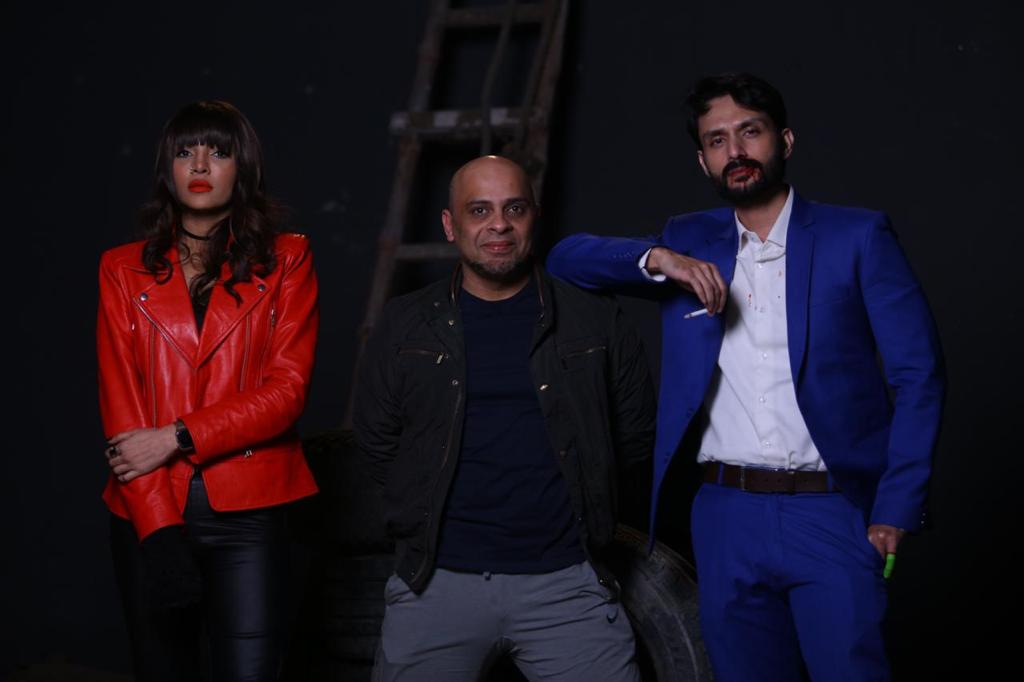 Carma boasts a star-studded cast that features a thrilling blend of seasoned professionals including Adnan Siddiqui, Khaled Anam and Arjumand Rahim complemented by younger dynamic actors, be it Osama Tahir and Navin Waqar as the dazzling young couple with cryptic agendas up their sleeve; British singer and actor Lili Caseley as the protagonist’s love interest; Paras Masroor, Umer Alam and Vajdaan Shah shining as dangerous gang members; or Zhalay Sarhadi excelling as the crime boss of a gang that specializes in kidnapping, extortion and torture.

The vibrant Kashan Admani feels that his movie would be best suited for cinema because of the way it has been visualized and executed. “I was always intrigued by the numerous stories of Car snatchings and abductions in Karachi, and wanted to highlight this in a feature. Through Carma, my collaborator Fawad and I managed to ﬁctionalize this concept and carve it into a ﬁlm that breaks away from the run-of-the-mill themes and helps our industry move towards a direction we

believe is right. I am grateful to all my cast and crew members for giving their 110% and hope to see the ﬁlm in a cinema soon.”

The credits for Carma are as follows:

For further queries, please contact TakeII PR at taketwo.pr@gmail.com or 03212093971