Umair Jaswal Opts Out Of Rawalpindi Express. Here Are Five Potential Names Who Can Fill-in! 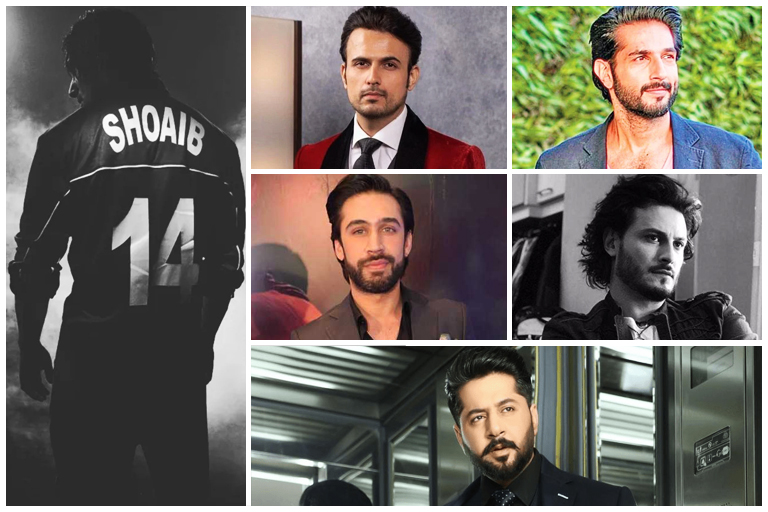 The much-touted biopic ‘Rawalpindi Express’ based on the life of cricketer Shoaib Akhtar is to be re-cast. Actor and singer Umair Jaswal who was roped in to play the lead role has walked out of the film due to “creative and personal reasons”.

Due to creative and personal reasons I have decided to step away from the Shoaib Akhtar biopic project RAWALPINDI EXPRESS. I will no longer be associated with any media or news related to this project.
Wishing everyone involved all the best. pic.twitter.com/JT2ZwEQYPE

On Wednesday, the ‘Gagar’ singer wrote on Instagram, “I have decided to step away from the Shoaib Akhtar biopic project Rawalpindi Express. I will no longer be associated with any media or news related to this project.“

Potential Names That Can Step In

An official announcement from the makers is still awaited as to who will replace Umair Jaswal. The conjecture around the role got us to put our thinking cap on. So we at Fashion Times Magazine have come up with a list of five potential actors who could play the much-debated role.

Bilal Ashraf definitely has the eyes to pull off this intense role. His acting chops would also be the perfect match for the charisma of the living legend.

The Sabbat actor could make a stupendous replacement. He has the right physical presence and the all-round acting credentials to pull off a challenging character.

Someone who can definitely measure up to the larger-than-life traits is Ali Rehman. The thought of watching Rehman as the Rawalpindi express is just a handsome idea.

Shoaib Akhtar is a handsome man too and he had oodles of swag and elegance in equal measure. Casting our very own OB can be a lot of fun.

The Dum Mastam actor has emerged as one of the best actors of 2022. The always-dependable Ashraf might be the right man to portray Shoaib Akhtar on celluloid.

For the unversed, Rawalpindi Express is directed by Muhammad Faraz Qaiser, written by Qaiser Nawaz and produced under the banner of Q Films Productions.

Follow Fashion Times Magazine for more updates on the story