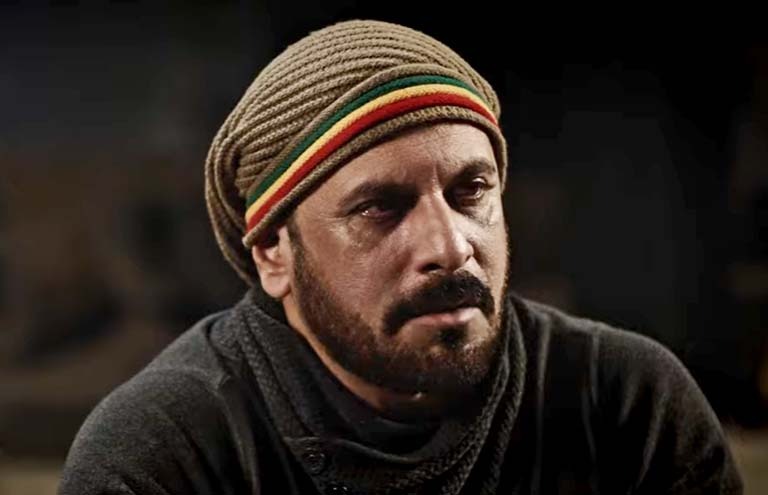 The trailer of feature film Dhai Chaal, starring Shamoon Abbasi and Ayesha Omar released recently. The film’s plot is based on the Indian RAW agent Kulbhushan Jadhav and depicts the series of events that took place in Baluchistan 2017.

‘Hello everyone here is the official trailer of our movie Dhai Chaal. We worked hard to bring this amazing project to life for the love of Pakistan’, Shamoon Abbasi captioned his post

Shamoon Abbasi plays the role of the undercover spy and the trailer gives a sneak peek into another power packed performance by Abbasi. Ayesha Omar plays (Kanwal) a reporter, who is seen interrogating to give a real picture of the region. Dhai Chaal’s trailer also introduces the characters of Humayoun Ashraf, Adnan Shah Tipu and Saleem Miaraj.

Speaking about Dhai Chaal, Shammon Abbasi had earlier said, ‘I am playing the role of an undercover spy Kulbhushan Sudhir Jadhav. It’s a real-life character so the research work was a prerequisite. The plot is based on true events, on how the Indian (spy) agency RAW created chaos through subversive activities in Balochistan and highlights the sacrifices of people in the province during that time’. 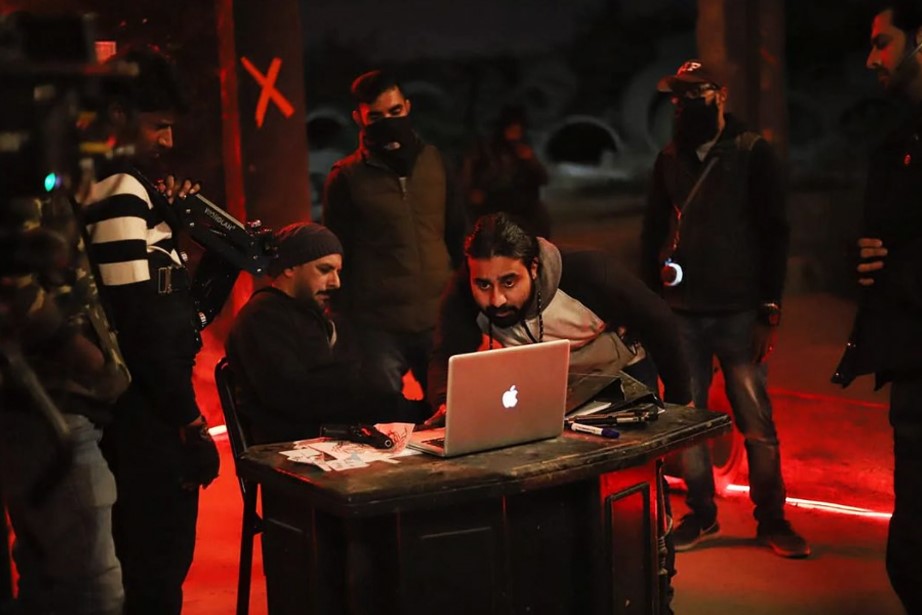 He further added, ‘I don’t want to be defined with a particular image. I want to dabble with diverse roles. The typical love stories aren’t my cup of tea. I feel proud of being part of projects that are committed to bringing out the reality of our country.’

Dhai Chaal is directed by Taimoor Shirazi, produced by Dr. Irfan Anwar and is penned by Farheen Choudhry. The film is scheduled to hit the screens on June 17, 2022.