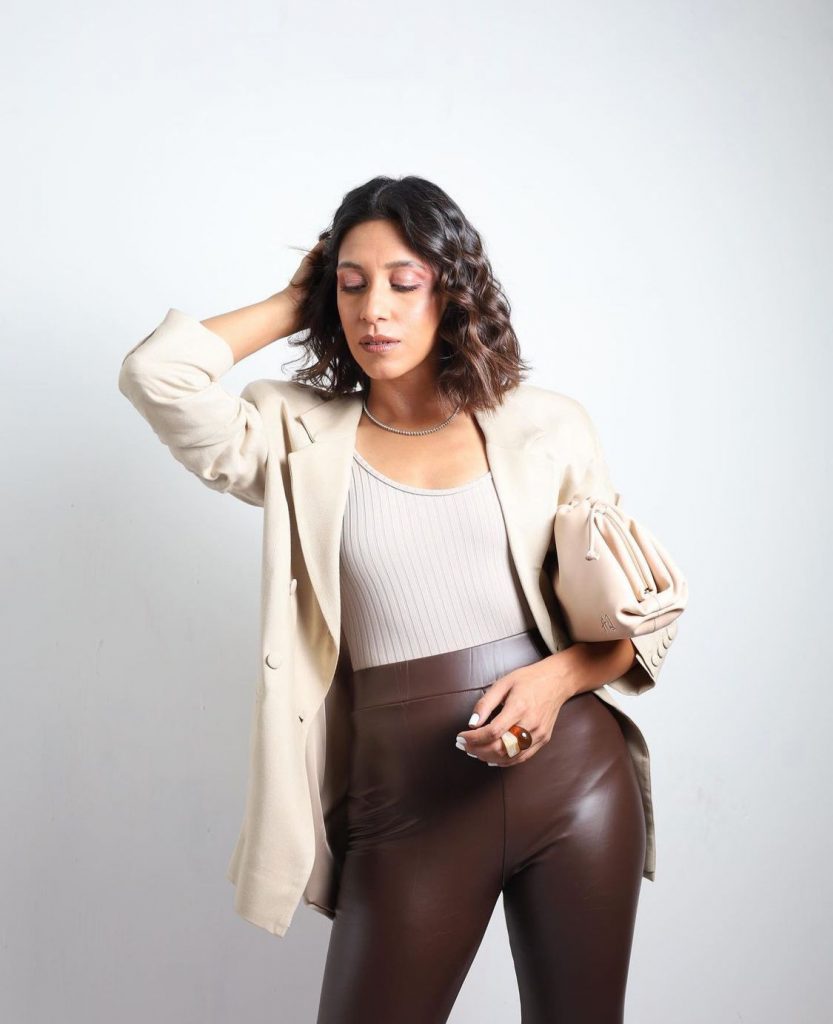 Do you ever watch a tv show or drama and just fall in love with one of the actor’s exceptional performances? Or perhaps a comedian or musician who just brings a smile to your face and you’ve been wanting to know more about them for a long time? Sometimes we are in complete awe of someone’s art but we don’t get to know much about the artist. That’s where talk shows come in! We always want to know what our favorite A-listers are up to behind all the glitz and glam and what better way to get to know them personally than through fun-filled talks shows? Now with the internet easily available, we can stream our beloved superstars on chat shows which are both entertaining and informative. Of course, what makes a good talk show is a fabulous host, and thank goodness we have some of those rare gems in the industry who are letting us listen in on some of the most entertaining conversations! Here’s a list of our favorite Top 5 Pakistani Digital Talk Shows currently streaming on the internet:

If you haven’t already heard the buzz around this YT series, you’re surely missing out! Momina’s Mixed Plate is one of the most exciting chatshows which features a tonne of superstars from all walks of the industry. With a vibrant and energetic host like Momina Sibtain, the series is both spunky and alluring. This is especially because Momina asks some of the most pressing questions while still keeping the energy lighthearted. Games, ice breakers, and would you rather to hidden talents to public disputes, Momina’s Mixed Plate keeps us hooked with its unique and entertaining content. The latest season featured some brilliant superstars including Sarwat Gilani, Gohar Rasheed, Zara Tareen, Ali Gul Pir, Nadia Hussain, and many other notable names. If you haven’t already seen the show you’re surely missing out!

People unquestionably love the desi touch to the Galaxy Lollywood talk show with Momin Ali Munshi and Iman Ali Munshi keep the audience entertained with their rare and raw reviews on dramas, movies, fashion events, and much more. They also invite a host of celebrities for one on one interviews that we love to watch as they share some laughs with celebrities like Fahad Mustafa, Saba Qamar, Asim Azher amongst many others.

Sameena Peerzada has been a public favorite for ages and we love to watch her speak to her fellow celebrities as they have a very casual conversation that feels very real. Her show is both entertaining and relatable and that’s what sets it apart from the rest. The show has also been a talk of the town for revealing some exciting secrets of our favorite celebrities. Rewind with Samina Pirzada is one of the shows which is guaranteed to be an in-depth conversation with some of our favorite icons and that’s why we love it so much. Most recently she has interviewed Shoaib Akhtar, Marwa Hocane, Atif Aslam as well as a bunch of other front runners in our industry today.

Tabish Hashmi is known for engaging his audience through his humor as the TBH show gets better and better with each passing episode. He invites celebrities for a one on one interview but in a comedic way. He is very raw and leaves his guests and the audience shocked and surprised yet he makes sure they are all taken as a casual joke. If you’re feeling low and want to cheer yourself up TBH by Tabish Hashmi is the show for you. From Feroze Khan to Mathira, this show has superstars from all walks of the industry.

There is no way we could ever make a list like this without adding Fuschia Magazine’s Gup Shup interview program with Rabia Mughni. This show sets itself apart through its thorough questions as celebrities go into deep dives about their work meaning, their lives, characters, music, or whatever it may be. The most recent episodes feature Syra Yousaf, Rabab Hashim, the cast of Dil-e-Momin including Faysal Quraishi as well as Momal Sheikh. If you like watching superstars go deep into pressing discussions this show is for you!