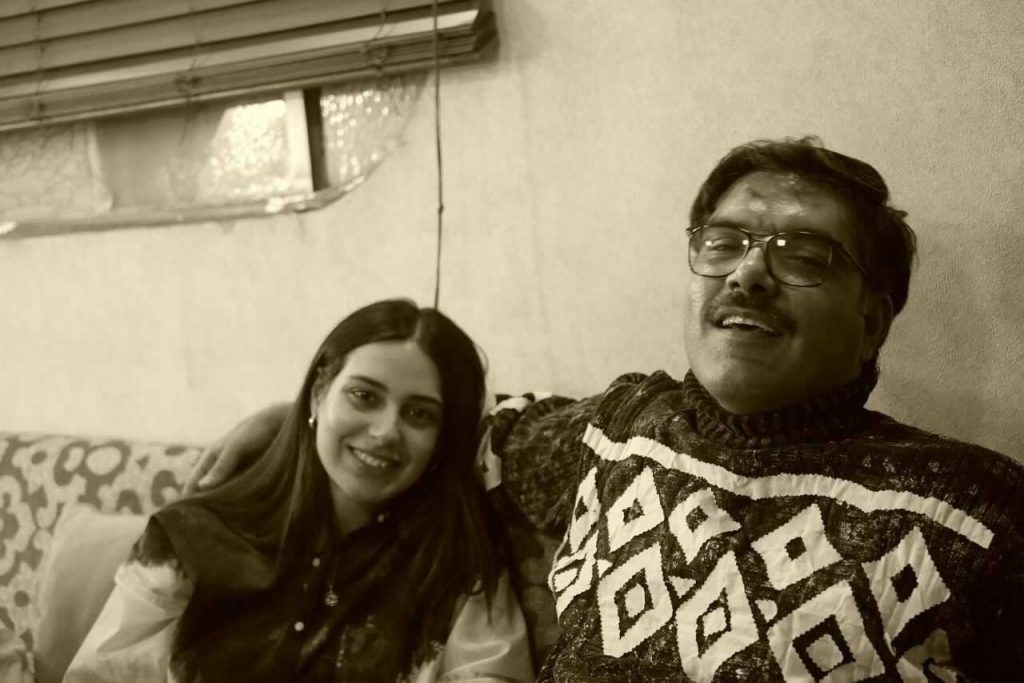 The much-awaited day is finally round the corner as Javed Iqbal : The Untold Story of a Serial Killer, is all set to be the first major theatrical release of 2022. The movie is expected to get the cycle rolling again, by getting the audience back and cultivating the cinema watching habit again. Written and directed by Abu Aleeha, the film stars Yasir Hussain as Javed Iqbal. It also features Ayesha Omar, Paras Masroor, Rabiya Kulsoom, Fazal Hussain and Aamir Yamin amongst several others.


For the unversed, the film is based on the life of criminal Javed Iqbal, who sexually abused and killed more than 100 children in Lahore, Pakistan between 1998 and 1999. The killer not only tortured and murdered the children but also butchered and dissolved their bodies in acid to get rid of the evidence.

Just a few days before the film hits the marquee, we at Fashion Times Magazine caught with the lead actor Yasir Hussain for a quick exclusive chat. Read on…

Fashion Times Magazine (FTM): This is your first biopic. Do you feel people are ready for a film like Javed Iqbal?

Yasir Hussain (YH): Yes, it’s my first, biopics are a rare bread in Pakistan. Usually, they showcase the entire journey of a person’s life from start to finish, but Javed Iqbal isn’t a full-fledged biopic. The film highlights those 13 days of his life that he had spent in the police station. What he did in his personal life and his tenure in jail leading to his death isn’t shown.  I feel people aren’t ready for anything, due to the current economic crisis in the country. It’s an uphill task for producers, directors, and actors to work in such conditions and still succeed in bringing a theatrical release for the audience.

(FTM): How were you approached for this role? Was it an instant, yes?

(YH): Well it’s an interesting story. Eight years back, I was approached for a web series on this subject, but it got shelved. I was then approached for a feature film, I gave my nod to it, I felt the character was very interesting. And suddenly the makers disappeared. Finally, Abu AIeeha (director) came to me with the offer with Javed Ahmed as the producer. I was hinting that these two would vanish too, but they didn’t (smiles) and we made the film. Oh yes, it was an instant ‘Yes’.

(FTM): Tell us about your process of transforming into Javed Iqbal?

(YH): It was a difficult process. Mostly we get to portray regular on-screen characters like a banker, husband, lover boy, or a gangster. You get references for these easily but for a notorious person who has killed a hundred children, it’s a rare situation. We don’t find such people in history. The only reference for me was Abu AIeeha’s book on Iqbal titled Kukri and of course the script. I consumed both of these and mentally prepared myself in such a way that my audience should get convinced. The physical transformation was brilliantly done by stylist ‘Majid’; but the mental transformation was solely my domain, it was all internal.  Depicting internalized emotions on camera is difficult, and here it required hard work and mental strength in abundance.

(FTM): Did you break down at any point while enacting any scene?

(YH): Yes, many times. As I said, it’s a complex character, and not even a single person could defend the inhuman deeds of Javed Iqbal.  Being on set and getting into the character, I had to convince myself that whatever I am doing is right. This phenomenon itself was very painful and needed a lot of courage.

(FTM): In the film, how has your equation with Ayesha Omar shaped up?

(YH): We have worked together earlier in Karachi Se Lahore.  So, it was easy to get along. This time around, the unusual chemistry between a villain (me) and a hero (Omar) would be refreshing for all.

(FTM): Was there any memorable moment during the shoot?

(YH): There are many. Once my wife Iqra visited the set. I was in my character, so I wasn’t talking much with her. She felt uncomfortable and after some time she left for home. We also shot some memorable scenes, the one with Rabiya Kulsoom shaped up well. Another with Ayesha where she has an outburst on my character. I got many bruises while doing it. (Chuckles) 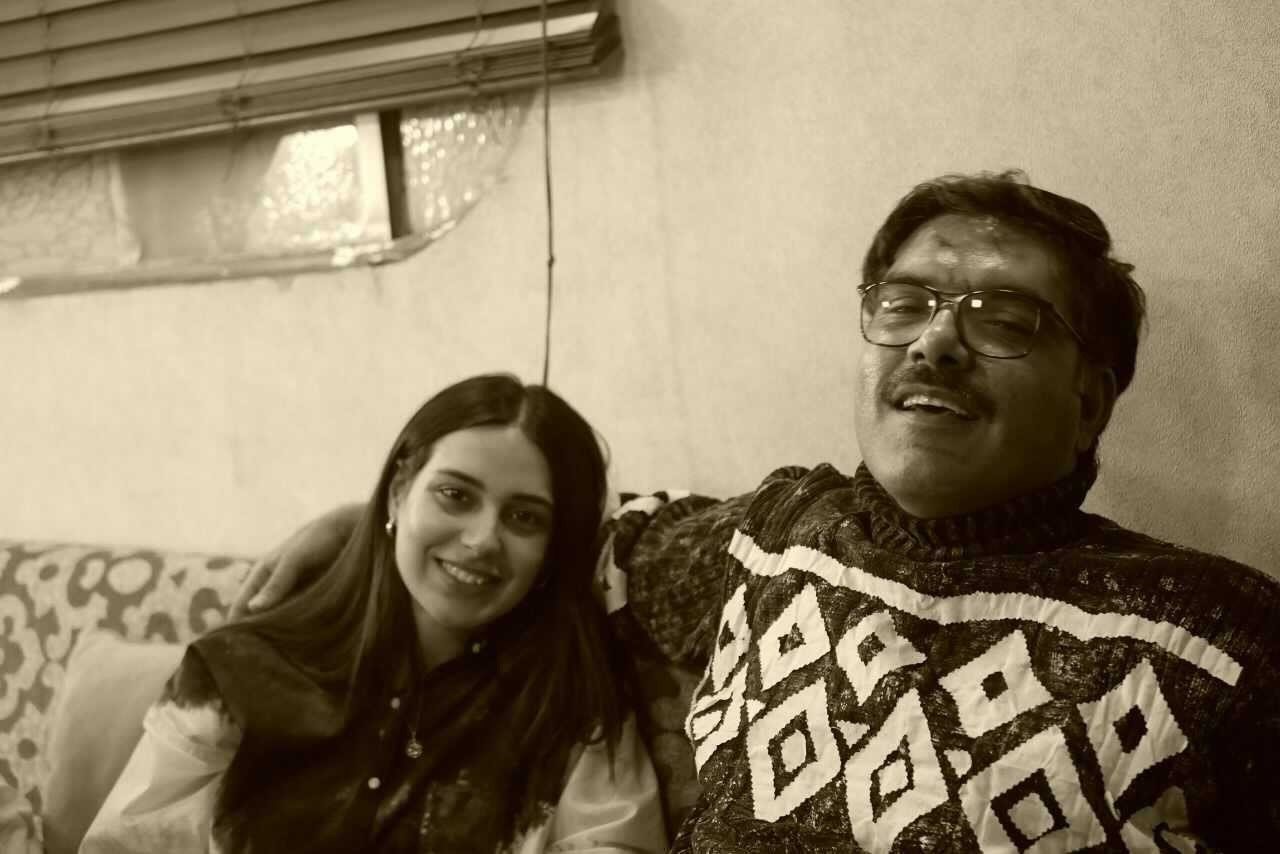 (FTM): Complete the sentence: People should watch Javed Iqbal because?

(YH): People should watch Javed Iqbal because ‘It’s a dark part of our history.’

Concluding the conversation, we asked Yasir for an update about his upcoming projects, “After Koyal, I have started enjoying direction, hence I am directing another TV project. I am also directing and writing a web series. You’ll see me performing in HUM TV’s Badshah Begum. Besides, I am also excited for my next feature film Peechay Tou Dekho. It’s the first horror-comedy that will release in cinemas soon.”