The Wait Is Over, The Crown Season 5 Premiers On Netflix, Wondering What To Expect From The Royal Drama? 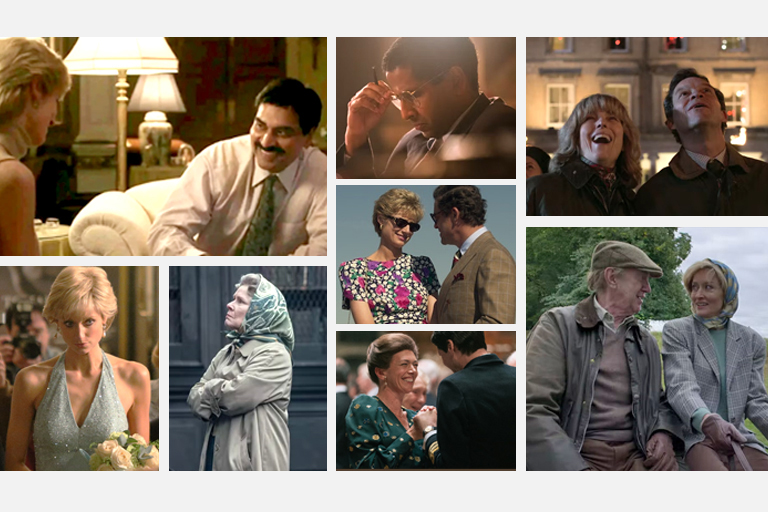 The Crown has been revolutionary for Netflix: a big-budget, awards-laden original series that bolstered the streaming platform’s reputation for producing Hollywood-worthy content. The much awaited season 5 premiers today (November 9) and puts Charles and Diana at the center stage who are determined to take their fates into their own hands, even if doing so causes collateral damage like nothing the British monarchy has ever seen.

In anticipation of The Crown’s most scandal-rich season yet, we at Fashion Times Magazine bring you a compilation to get you fully prepared for season 5.

The first installment showcases the midst of an existential crisis. According to a Sunday Times poll at the time called “Queen Victoria Syndrome”, believed the Queen should step down as monarch. This episode also sees Princess Anne set her sights on her future husband Sir Timothy Laurence for the first time. One scene that has been met with outrage sees the former Prince Charles having a secret meeting with the then prime minister John Major, arguing that he should be made King sooner rather than later.

In this episode, Prince Philip’s “friendship” with Countess Mountbatten (Penelope Knatchbull) is explored, with him comforting her after the death of her daughter and introducing her to carriage driving. It explores the inappropriate relationship with the countess and was unfaithful to the Queen.

The third episode introduces the viewers to the Egyptian businessman Mohamed Al Fayed and his son Dodi (who later dated Diana), and also includes the death of Wallis Simpson – the American wife of King Edward VIII who abdicated the throne. We also see Mohamed bonding with Diana, and Diana and Dodi getting the first glimpse of each other at a horse racing event.

The Queen opened about her ‘Annus Horribilis’ in a speech that she made in 1992. The fire at Windsor Castle to the three failed marriages among the Queen’s children reflected what the Queen was going through at that time. It also zones in on Princess Margaret and Peter Townsend – the RAF officer she fell in love with in the 1950s.  It shows Townsend getting back in touch with the princess before his death.

Episode 5: The Way Ahead

This installment focuses on Prince Charles. It chronicles the leaking of a phone call in which he told Camilla Parker Bowles that he wanted to live inside her as a tampon, and his later admitting to adultery in a TV interview with Jonathan Dimbleby.

In this one, the show implies there was a rivalry between the Queen and Penelope Knatchbull, and that the Queen only made friends with her to prevent rumors of Prince Philip having an affair. There’s also a conversation between Queen and Philip in which he clarifies that his relationship with Knatchbull is purely spiritual and not physical.

This installment depicts Martin Bashir manipulating Diana into doing the 1995 Panorama interview. He is also shown convincing her she can’t trust any of her closest friends or employees. In the episode, she also meets Hasnat Khan played by Humayun Saeed, the doctor she had a romantic relationship with, and it’s implied she was paranoid that someone was trying to kill her.

This episode is most like to spark controversy as it is all about the filming, broadcasting and fallout of the Panorama interview. Diana famously noted, about her husband’s relationship with Parker Bowles, that “there were three of us in this marriage, so it was a bit crowded”.

Charles and Diana officially part ways in this episode. John Major is shown as mediating between the couple for their divorce settlement.

The series ends with Tony Blair coming to power.

The new season of The Crown is on Netflix now.