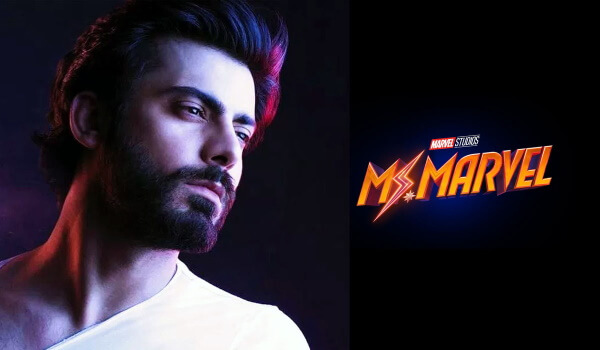 According to reports, after gaining much popularity in Lollywood & Bollywood, Sexiest Asian Male Fawad Khan is ready to make his debut in Hollywood too. According to the reports, the dashing actor is all set to star in the upcoming Ms. Marvel series. 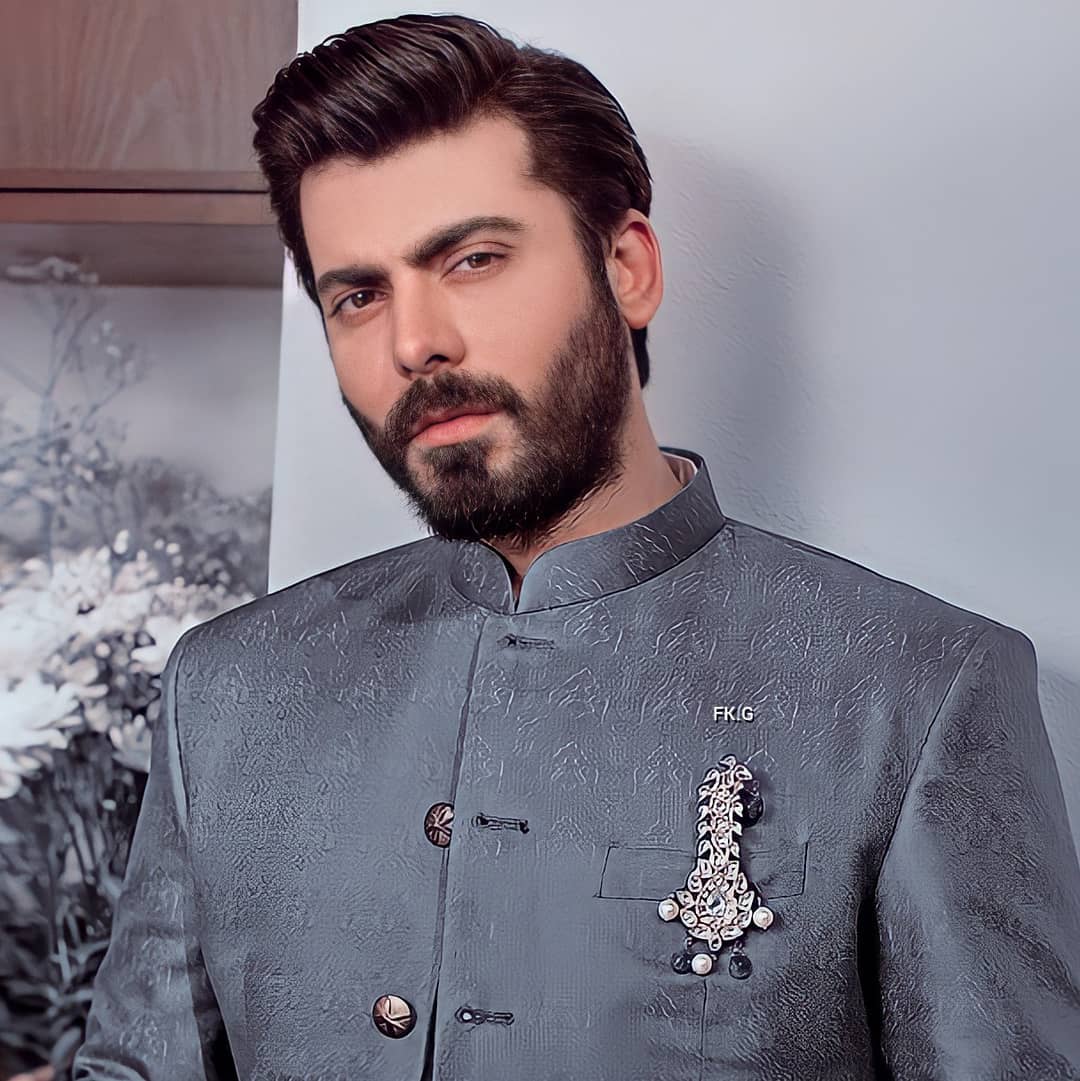 No doubt, with the power of his acting skills & mesmerizing personality he had a huge fan following not only in Pakistan but across the border too. His Pakistani & Indian fans are always looking forward to seeing him in different projects.

BBC journalist Haroon Rashid excitedly announced this amazing news on Twitter. After this breaking news, Fawad’s fans are excited & impatiently waiting to see him in this project. 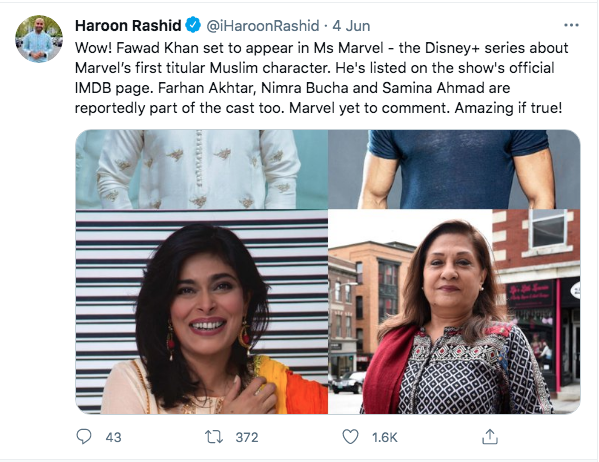 Ms. Marvel is an upcoming American TV Series. Ms. Marvel is set in the MCU (Marvel Cinematic Universe) with the films of the Franchise. MS Marvel is created by Bisha K. Ali & will be released by Disney+. This series is based on the Marvel Comics character Kamala Khan / Ms. Marvel.

The shooting of this series started in Nov 2020 & the shooting locations are Atlanta, Georgia, & Thailand. This Mini-Series will consist of six episodes & is scheduled to premiere in late 2021. Ms. Marvel will serve as a setup for the 2022 Film The Marvels.

The Disney+ series will be led by Pakistani-Canadian actor Iman Vellani, who can be seen in the role of Ms. Marvel aka Kamala Khan. Hollywood superstar Brie Larson will also be a part of the series as she reprises her role as Carol Danvers aka Captain Marvel.

The cast of MS. Marvel

According to the IMDb page, Dashing Fawad Khan will be appearing in one episode of this new Miniseries.