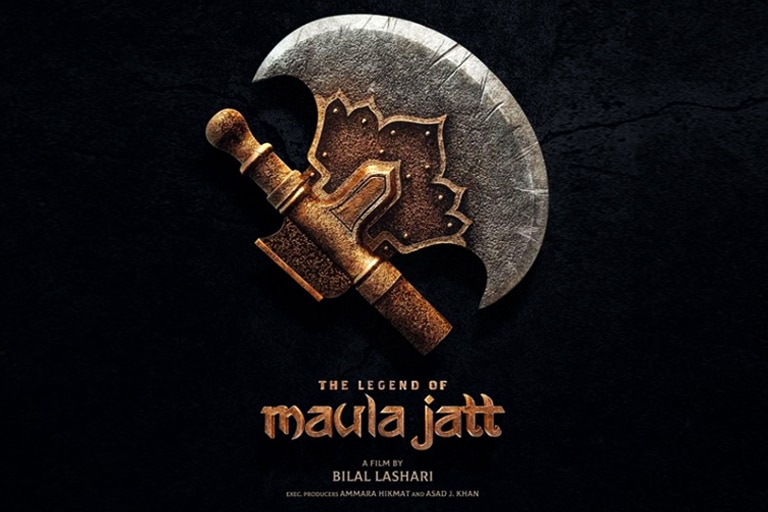 The Legend of Maula Jatt has earned 100 crore at the world wide box office on the tenth day of its release. This itself is a historic milestone for cinema in Pakistan. The Bilal Lashari film minted Rs50.91 crores in its opening weekend.

A reboot of the 1979 cult Punjabi classic, Maula Jat, The Legend of Maula Jatt stars Fawad Khan, Mahira Khan, Hamza Ali Abbasi, Humaima Malick, Gohar Rasheed and Faris Shafi in pivotal roles. The film has been drawing praise from across the globe. It received loud cheers at the Qatar premier and also got a thumbs up from many celebrities from the fraternity calling it a masterpiece.

In Pakistan, it took $517K, and in the UK picked up $355K from 79 locations. The latter is the highest opening weekend for any Pakistani or Punjabi film in the market where it entered at No. 9 on the chart.

The UAE saw a No. 1 start with over $515K. In Australia, it opened at No. 6 with $160K. Other releasing markets included Norway, Germany, Netherlands, Spain and South East Asia.

Speaking to Deadline, director Bilal Lashari said he is ‘overwhelmed’ with the success of the movie, adding, “I’m beyond overwhelmed by the love the film has received from audiences and critics alike the world over. We are so proud that The Legend of Maula Jatt has been instrumental in putting Pakistan-made cinema on the global map as it continues to win over hearts in theaters across the world.”

The Legend of Maula Jatt started rollout on October 13. Mandviwalla Entertainment with Geo Films releases in Pakistan; and Moviegoers Entertainment in overseas markets.

What are your thoughts about The Legend of Maula Jatt’s box office collections? Let us know in the comments!