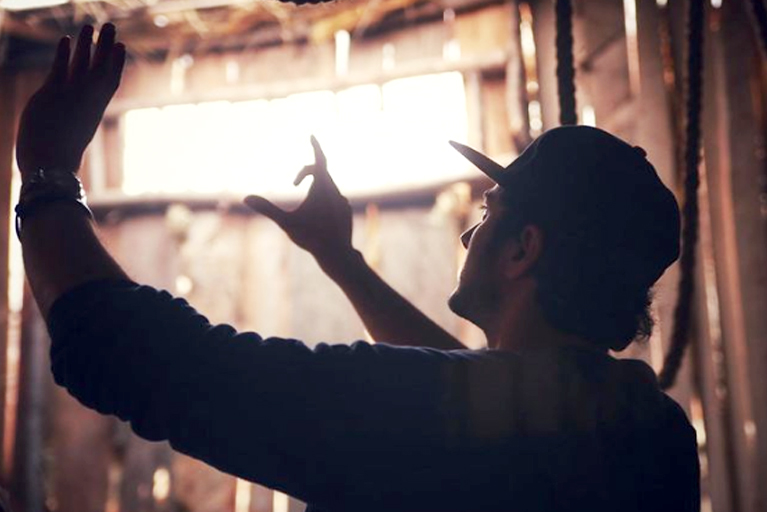 The Legend of Maula Jatt (TLOMJ) everyone’s aware, made it to the front page of newspapers and on prime-time news on national television. It was the most talked-about, voraciously discussed film before its theatrical release. The moviegoer in me was enthralled by the reboot of Maula Jatt. I have vivid memories of the 1979 cult classic helmed by the doyens and stalwarts of Pakistani cinema. I was curious to watch, evaluate and scrutinize TLOMJ and Bilal Lashari’s latest endeavor left me mesmerized.

Let’s come to the point right away. TLOMJ is a spectacular-looking film that matches international standards. And it’s not merely a stunning looking film, it’s well-structured too. The rivalry, love story, simmering tension, the conflict that ensues, the dramatic altercations, the fight sequences, and the nail-biting finale. TLOMJ is simply a cinematic event. For many people on the internet, the movie is synonymous with an emotion that describes opulence and celebration of cinema. The success it has received nationwide and internationally has only set the bar higher for filmmakers in Pakistan.

Breaking the barriers of the typical hero and heroine mold, here the antagonist is also the primary character. Or so I wish to believe because Hamza Ali Abbasi is a triumph in terms of performance. He is maniacal, menacing and so consumed by the vices of Noori Natt. He breathes life into the character though Lashari makes him satanist, he is deliciously wicked. I found it the toughest to take my eyes off him. And with him, was that one man Gohar Rasheed as Maakha Natt who offers a study in toxic masculinity that is close to irresistible.

Bilal creates a clear difference between good and bad, right and wrong, with Maula Jatt and Noori Natt placed firmly on the higher side of the divide. Fawad and Hamza hold on to their egos, filling each of their face-off scenes with poise. Humaima, unfortunately, wasn’t given the more interesting character but she was regal as Daaro Nattni. 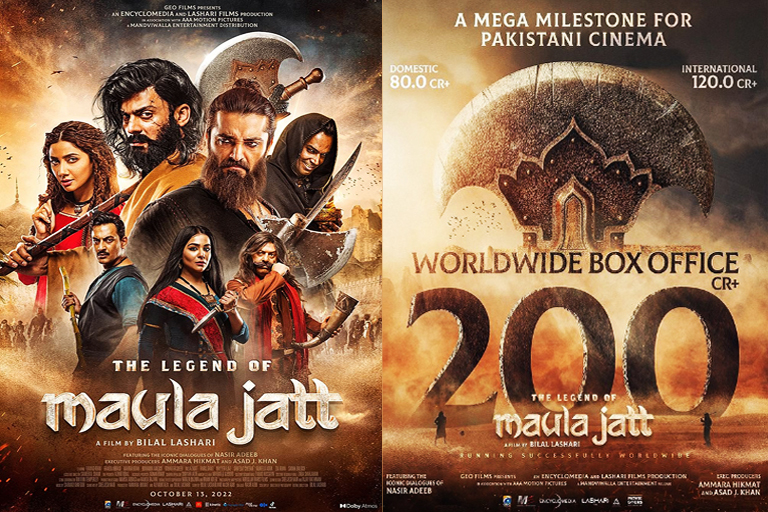 Mahira Khan as Mukhoo Jattni is in top form. She is powerful, restrained, and charismatic, holding her own and stealing the show even from the bombastic Fawad. Good performances conceal every fracture of the movie. The surprise package of the film was undoubtedly Faris Shafi as Mooda. And boy, does he do justice to it!  His comic timing and emotional sequences leave a huge impact on the audience.

And finally, there’s the unspeakably brilliant Fawad Khan. He is a director’s dream. In Lashari, he submits himself as the clay that is molded as Maula Jatt who will be remembered for years. Fawad gives an oeuvre-defining performance he is the reason why this film is more than just a visually-grand spectacle.

The cinematography, especially the art direction and stunts is remarkable. It’s not just the extravagance that catches the eye, but the precision with which it’s applied. Every twirl of the drapes and every movement of the gandasa appears to have been guided by the hands of angels. Every frame backed Lashari’s tribute and labour of love to the original classic.

Bilal Lashari’s TLOMJ has taken the world by storm. It’s one of the most expensive Pakistani films ever made, and one of the most successful, becoming the highest-grossing Pakistani film of all time. The film was released on October 13 worldwide and has entered the 200 CR+ club at the worldwide box office. The film is unstoppable and has raked in a massive 80.0 CR+ at the domestic box office with a further whopping 120.0 CR+ from the overseas box office. Critics love it, and its buzz has swept social media. TLOMJ is an unprecedented slam-dunk of global domination.

TLOMJ is showing in cinemas. Go watch it!