The Dream is Getting Closer: Checkout the Route To The FIFA World Cup 2022 Final 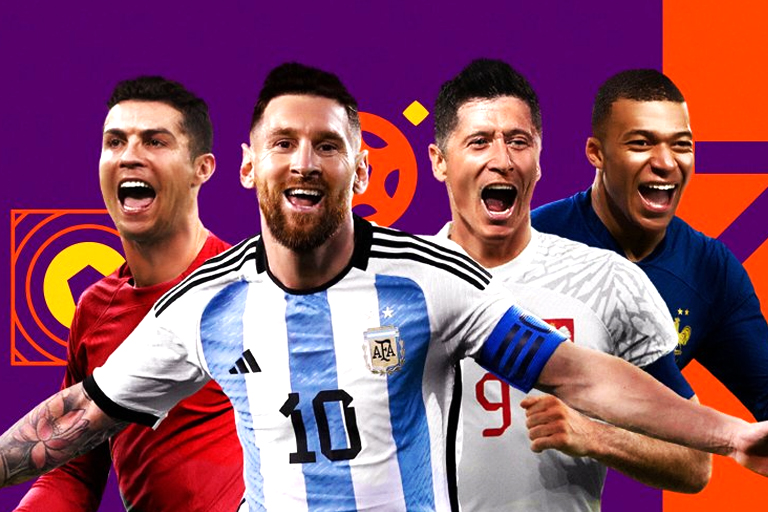 After an entertaining and lively journey of FIFA World Cup 2022, the tournament has reached its semifinal stage. The likes of defending champions France, former champions Argentina, 2018 runners-up Croatia have made the final four stage along with Morocco, who are the first African team to make the semifinal stage. Croatia and Argentina overcame Brazil and the Netherlands on penalties to reach the FIFA World Cup Qatar 2022 semi-finals, while Morocco joined them with a stunning upset of Portugal. France then completed the last-four line-up with a thrilling 2-1 victory over England.

Before we enter the crucial semifinal clashes, we at Fashion Times Magazine bring you a detailed route to the FIFA world cup 2022 final.

The first semi-final will be played between Argentina & Croatia on Tuesday, 13 December at Lusail Iconic Stadium in Lusail, 12:30 AM IST. France will take on Morocco on Wednesday, 14 December at the Al Bayt Stadium, Al Khor, 12:30 AM IST.

The Third-place play-off will take place on Saturday, 17 December between the Losing team of the semis.

The winner of the semifinal of the FIFA World Cup 2022 will play in the final on Sunday (December 18) at the Lusail Iconic Stadium in Lusail.

Morocco is making their first appearance in the semifinal of the FIFA World Cup. The Moroccan fans exploded in joy on Saturday as their team became the first from any African country to reach a World Cup semi-final. This was followed by unleashing cheering, crying, dancing and singing on the streets back home.