The Chameleon: Nadia Khan Stuns With A New Avatar In ‘Pehchaan’ 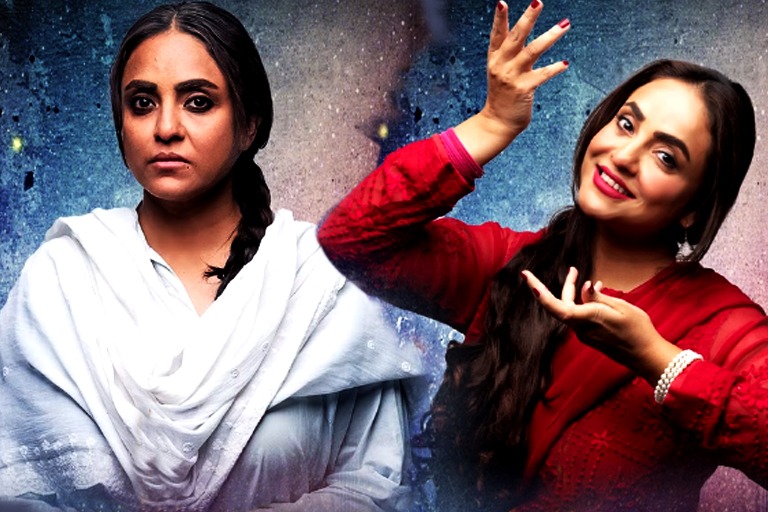 Nadia Khan needs no introduction; she’s one distinctive name who literally stood tall with her earnest performances, style, beauty and success. What is remarkable about her rise is that she never had any godfathers in the industry. Across a career span of more than two decades, she enjoyed the opportunity to reach out to different sections of the audience. Khan, is an essence of Pakistani showbiz industry, preserved forever, to inspire upcoming actors.

Chameleon would be the right word to describe the actress, as she takes a 360 degree turn. Yes, you read it right. Nadia Khan’s latest drama serial Pehchaan features her in a never seen before avatar. 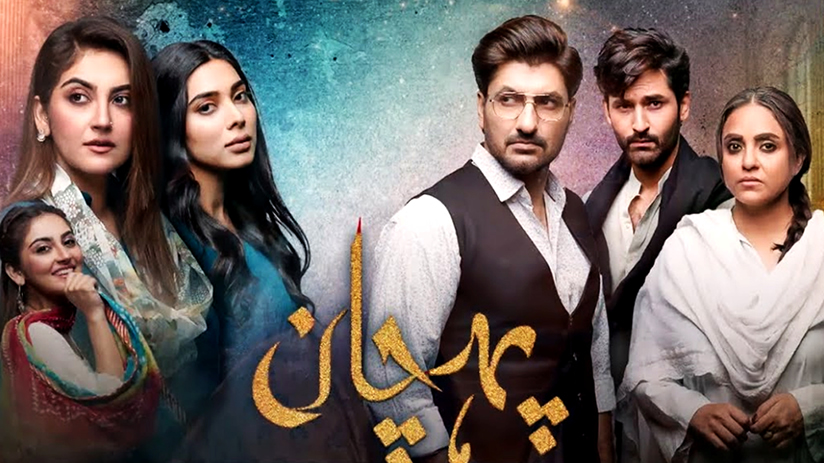 Divulging details about her role, Khan said, “There are many people in life whom we tend to forget for various reasons. My character in Pehchaan is based on these lines. I play Safina, a woman who is forgotten by her family. She isn’t married and lives alone in her father’s Haveli (mansion) for thirteen years. Her decision of not auctioning the Haveli, became a point of conflict with her family.”

She further added,“Safina loves to do Kathak (a form of classical dance). She used to practice it during the days when her father was alive. But things change afterward, and the family halted her craft.  As the narrative progresses, a change comes in her life for the good.”

Getting a call from MD productions was a shock for Nadia, “They could have easily casted any other actor, but they wanted me to do it. It is a very difficult role. Initially, I was hesitant to do it till the last moment.  But my director Asad Jabal was confident that I could pull it off. Also, I got immense support and confidence from my husband. He was the one who made my mind to take up this role as a challenge. Learning Kathak was itself a test, I love to dance but Kathak is something very difficult. There are certain things that you have to get right. Or else you face criticism. I got trained by a Kathak dance master and we managed to do well.”

In today’s day and age when actresses are conscious about how they look; for Nadia Khan, it’s totally the opposite. “I surrender to the demand of my character. While creating Safina, we didn’t use any makeup, no hairdo nothing. My wardrobe was limited to apparels of the dullest colors (chuckles). Moreover, I didn’t look at the monitor to check my shots.”

Khan feels that with time, viewers have matured, and they are done watching similar faces. “Just pick any actor’s body of work, all of them look the same. At one point, even I was sick and tired of playing the Ameer Baap Ki Bigrihui Beti. But, I feel lucky to be getting such character roles where an actor gets huge margin to perform. I want makers and producers to give me powerful and challenging parts to polish my craft.I am sure my fans and viewers all across will enjoy watching me in Pehchaan.”

Pehchaan airs from June 9 every Thursday and Friday at 8 PM only on HUM TV.