The Teaser of ‘Parde Mein Rehne Do’ has Amplified Audiences’ Excitement 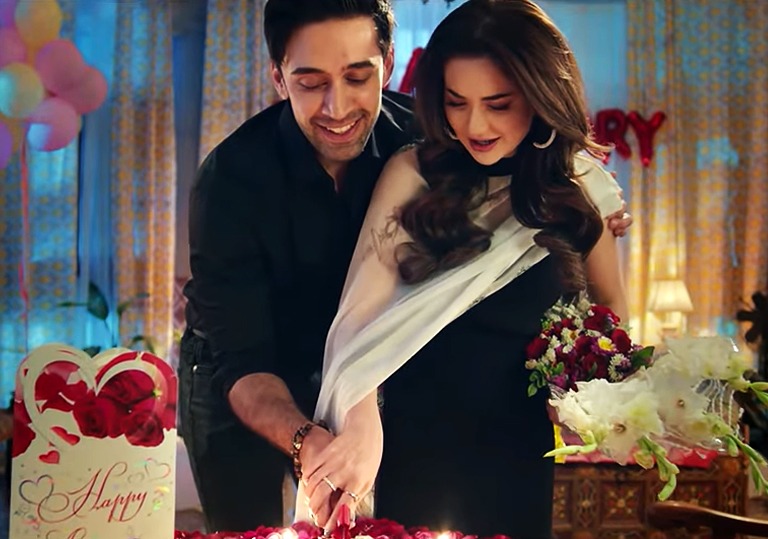 Ali Rehman and Hania Aamir starrer Parde Mein Rehne Do finally has a teaser. The duo have teamed up to deliver a beguiling drama to entertain fans and people who love 70mm. Director Wajahat Rauf loves to surprise the audience with his content-driven films. Going by the first teaser, ‘Parde Mein Rehne Do’ promises to be a masala entertainer with a love story, dance, drama and a strong social issue, dealt with in a light manner.

Taking to his social media account, Rauf shared the first teaser and named it as ‘Labour of Love’


It’s been over a year since the coronavirus pandemic first closed movie theaters and threw blockbuster release dates into turmoil, but theaters have cautiously reopened in Pakistan and elsewhere. It’s a big sigh of relief that cinemas are re-opening and films ready for release. We hope that ‘Parde Mein Rehne Do’ will emerge as a super hit.

What do you think of the teaser? Let us know in the comment sections below