‘Peechay Hutt’: Is Coke Studio losing its charm with too much experimenting? 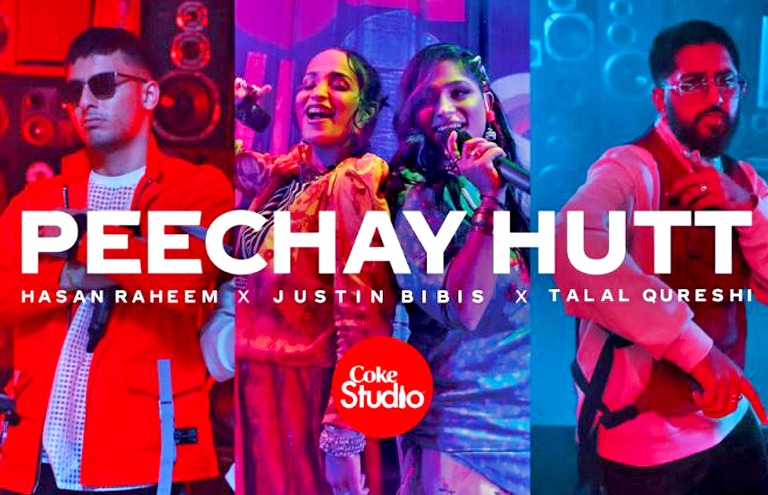 Another week another song from Coke Studio season 14 dropped. Featuring a fusion-filled trio of Talal Qureshi, Hasan Raheem and Justin Bibi’s formed the eight-song of the season ‘Peechay Hutt‘. An official press release of the song states that ‘Peechay Hutt’ is an attempt to ‘embrace the sound and icons of the future’.

Listen to the track here:

The track has the basic ingredients required for a hype song i.e. faultless bass and excessive confidence. In the words of “Xulfi and associate music producer Qureshi, Coke Studio brings opposites together ‘to produce this ‘mid-season banger’. It has a different vibe if we compare it to all the other tracks released this season. Also, Coke Studio has labeled it ‘flashpoint for a new generation’s rise’. The volcano of energy by Justin Bibis merged with the soft vocals of Raheem in the backdrop of thumping electro beats are liked mostly by Gen -Z. 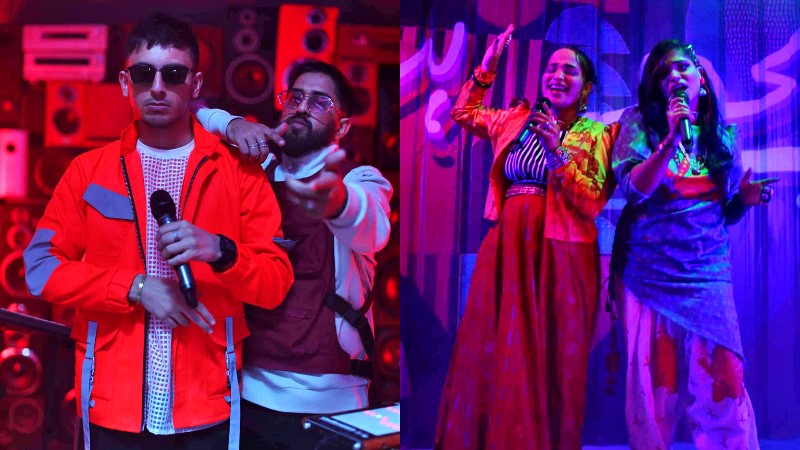 Now the song has left listeners divided. Some are praising the new music scene in Pakistan, while others are appreciating Talal Qureshi’s electro beats. But if we look at the overall scenario, there are visible extremes. Let’s have a look…

Singer Meesha Shafi shared her views over the track on her Instagram stories. She wrote, “Look at these queens.” 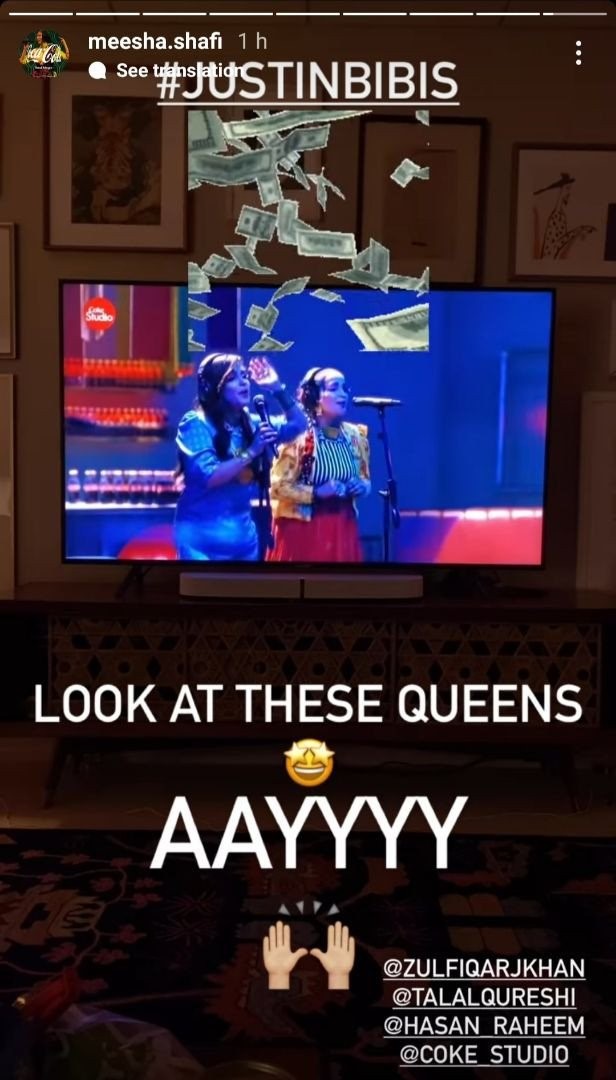 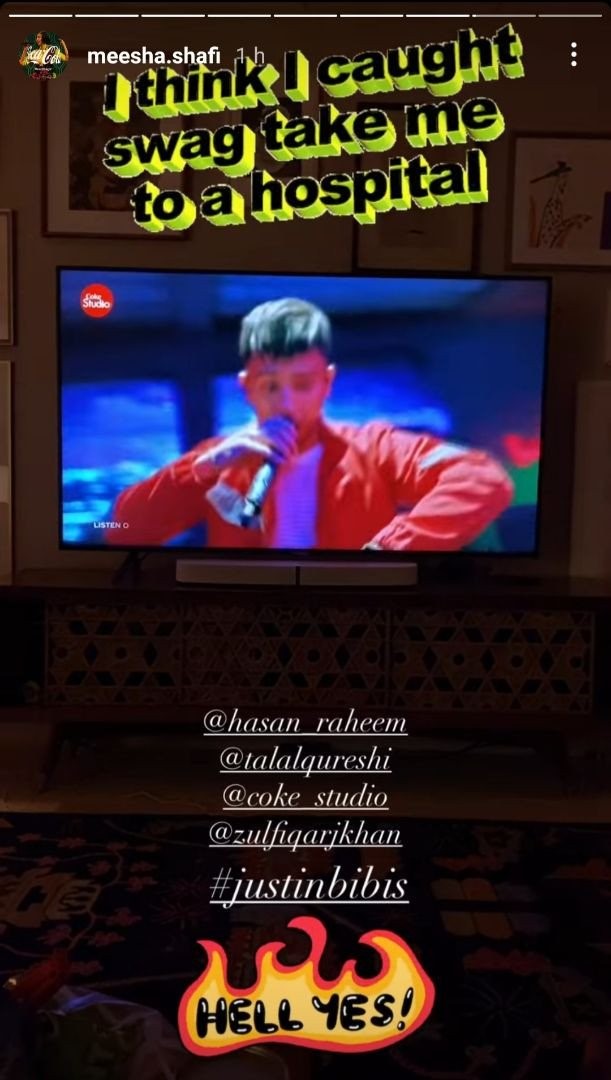 Singer Haroon Shahid, is ready to embrace the Pakistani music scene’s Gen-Z wave, wrote on Twitter, “There’s a new music scene in Pakistan and it’s growing on me.”

I could listen to the bridge of #PeechayHutt on repeat all day. It’s so pretty. Hasan Raheem has a nice singing voice and Shina sounds so pretty when sung like that especially with those backing vocals from the Justin Bibis.#cokestudio14

On the contrary, some netizens weren’t into the song and were left confused.

Why would Hasan Raheem do this to himself? 🥲

Listened to the Hasan Raheem CS song and felt old for not liking it.

Man music can take you places, the cafe i was at started playing this now I’m at another cafe.#peechayhutt#cokestudio14 https://t.co/HNrwAIyrsb

This song ain’t hitting like the others tbh.. #CokeStudio14 #PeechayHutt

What do you think about ‘Peechay Hutt’, do you like it or hate it? Share your thoughts in the comments below.