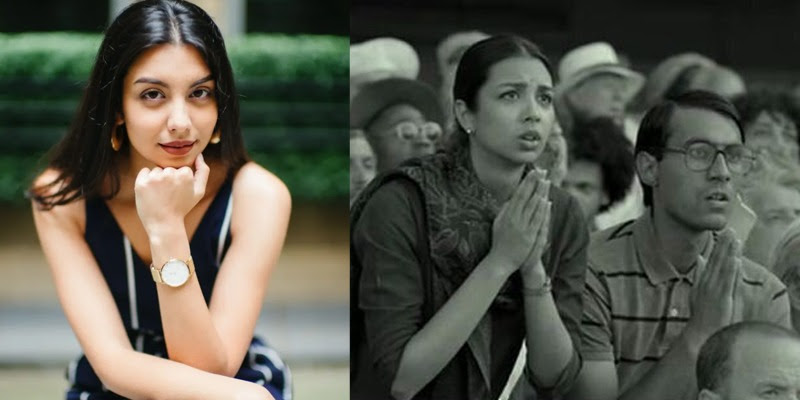 After her role as the first Hijabi woman in a Marvel movie ‘Spider-Man: Far From Home”, and starring in the Apple+ show Foundation, the British-Pakistani actress Zoha Rahman is set to make her debut in Bollywood and will be seen in Kabir Khan’s upcoming sports film ‘83’ starring Ranveer Singh. The teaser in which Zoha […]