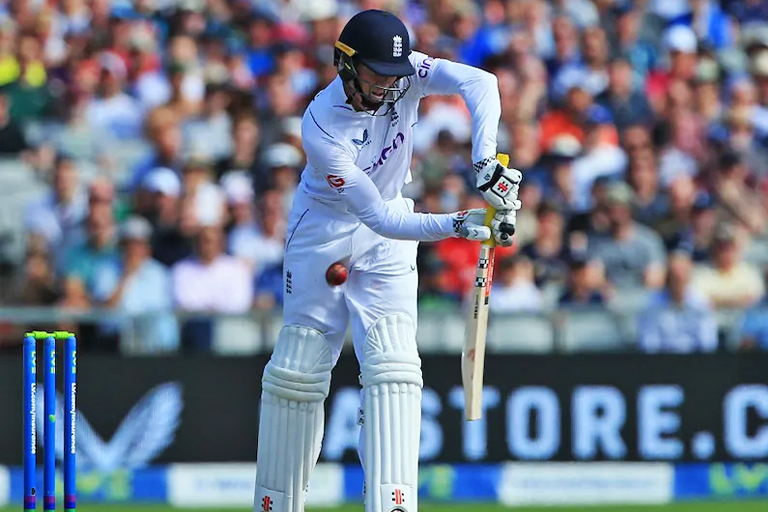 England scored a massive 500 runs against Pakistan on the first day of the historic Test series at the Pindi Cricket Stadium in Rawalpindi. The English batsmen scored centuries as the tourists cantered to 506-4 at the close of play. The pair of Zack Crawley and Ben Duckett put up 174 runs in the first […] 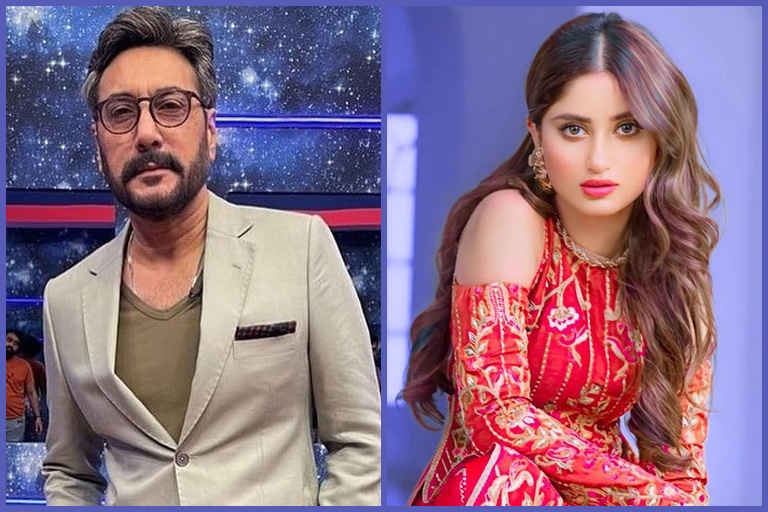 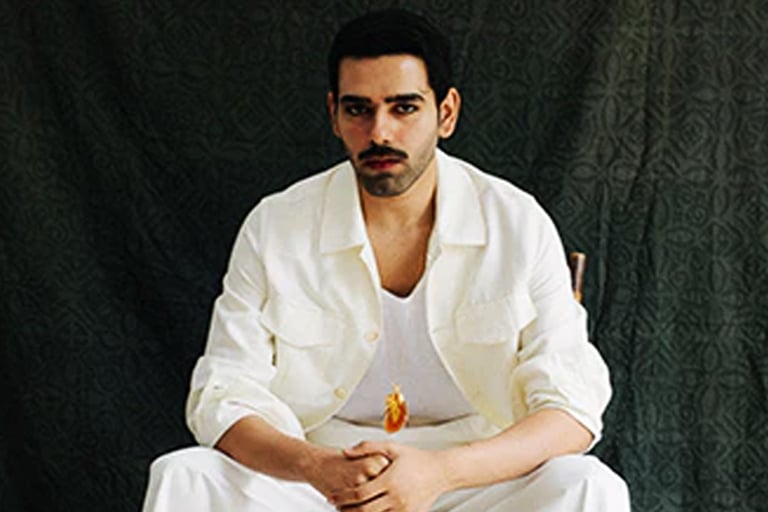 The nominations for the 21st edition of the LUX Style Awards ranging from television, music and fashion are out. The nominated stars are ready to walk the red carpet at the award show to be held on 24 November in Lahore, here’s looking at who we think could take home the LSA trophies this year. […] 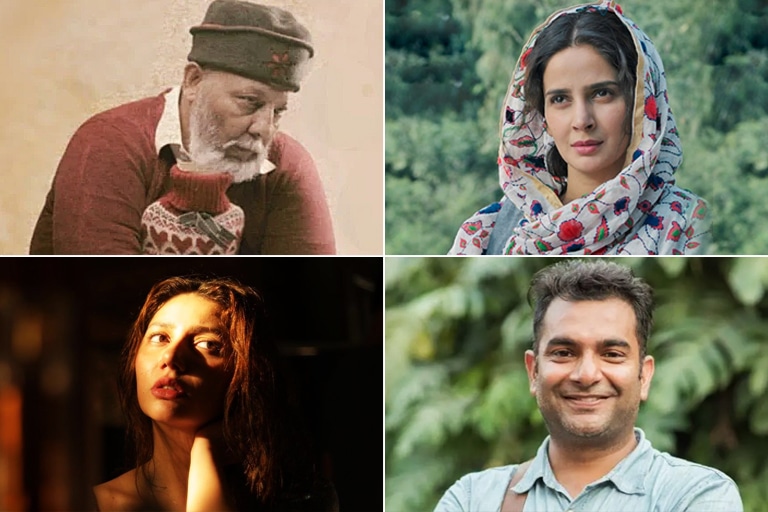 The Pakistani content is discrete and unique in itself and has got a huge fan base all across the boundaries and so do the talents. While the actors have already ruled the hearts of the Pakistani audience with their acting spectacles, now is the time when their talent and charm are wide spreading all across […] 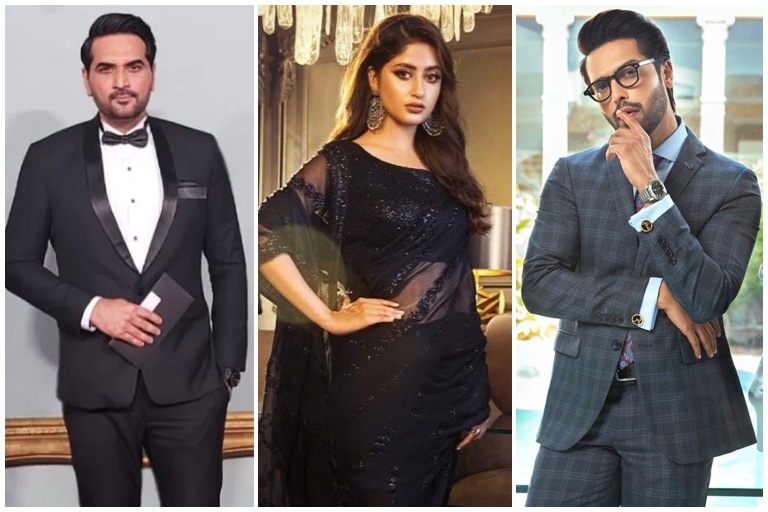 The Filmfare Middle East Achievers Night (FFME 2022) was held in Dubai last week. The night saw a string of glamorous stars where Pakistani celebrities were honored alongside their Bollywood counterparts. Sajal Aly, Fahad Mustafa and Humayun Saeed were awarded for their outstanding contributions in the entertainment industry of Pakistan. Fahad Mustafa Hugs Govinda On […] 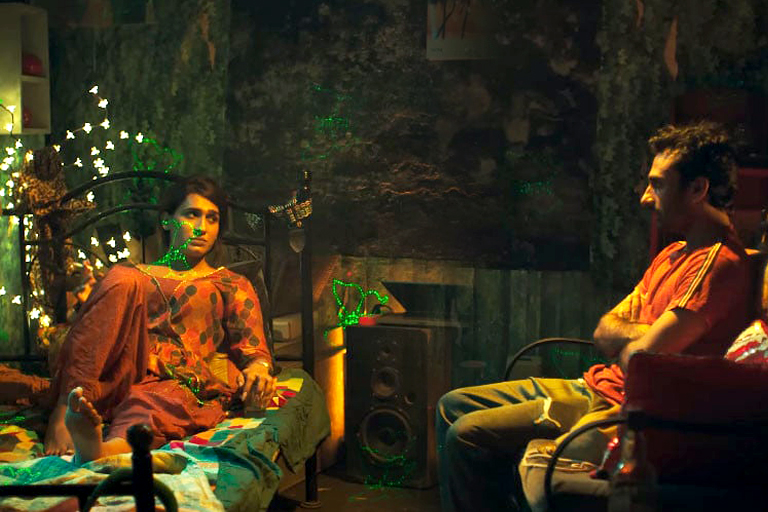 The release of much-anticipated film Joyland directed by Saim Sadiq has been banned a week before its release. Joyland is facing a major setback as the Ministry of Information & Broadcasting canceled its exhibition license issued months ago. Joyland tells the story of Haider (Ali Junejo), the youngest son of the Ranas family, who, while […] 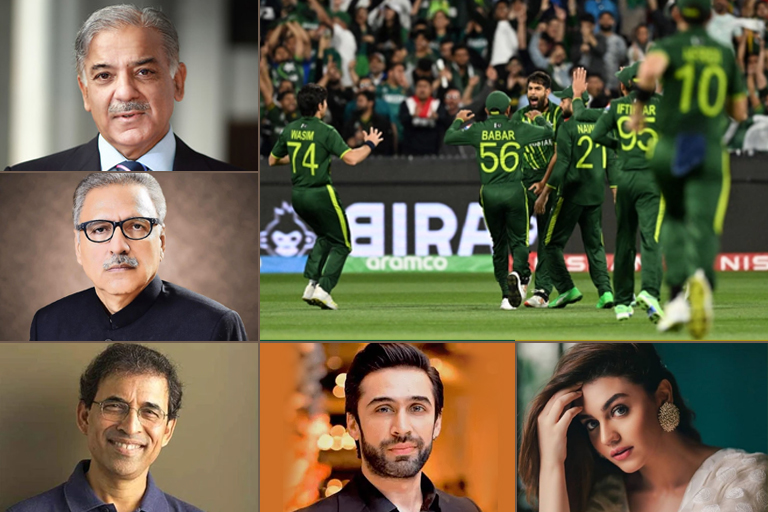 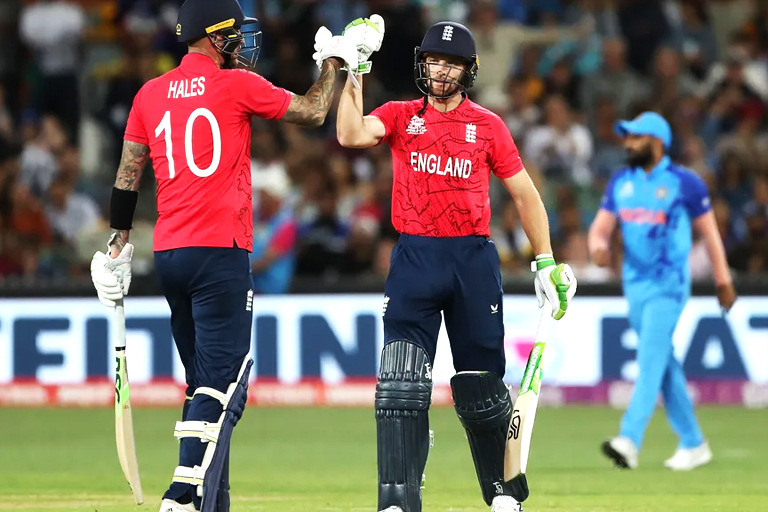 England brutally thrashed India by 10 wickets in the second semi-final at Adelaide Oval on Thursday to storm into the Twenty20 World Cup final. The opening pair did it all for England as Alex Hales and captain Jos Buttler put up an unbroken opening partnership to victory. The defeat has not only disappointed their supporters […] 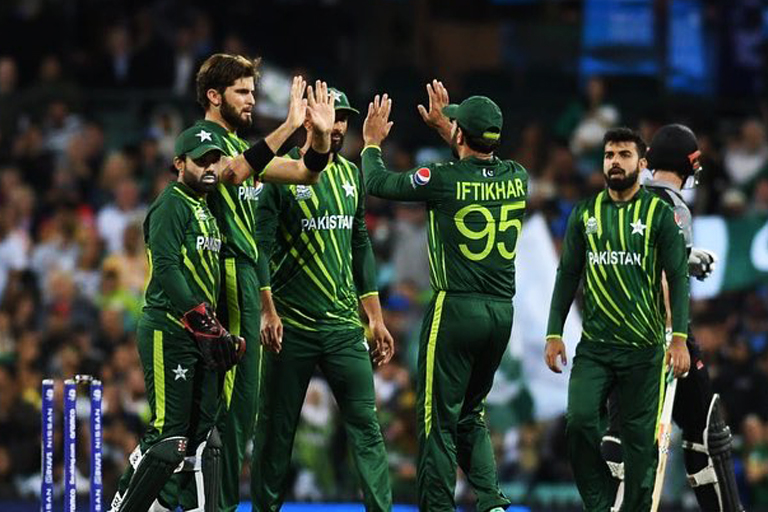 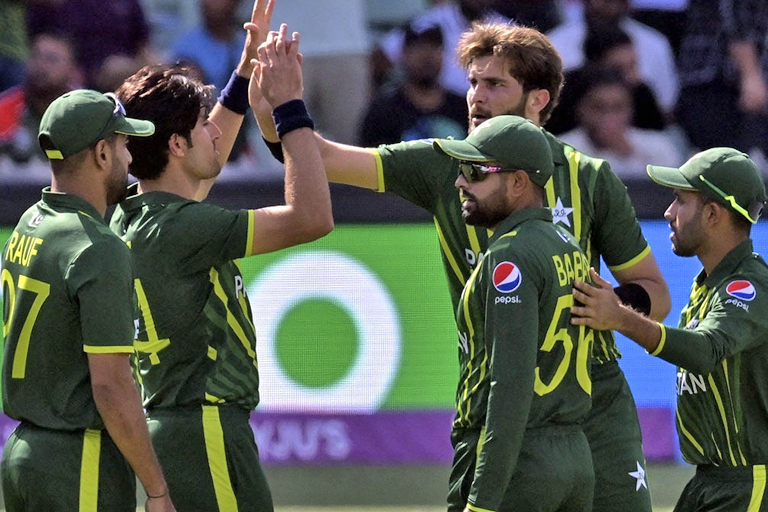