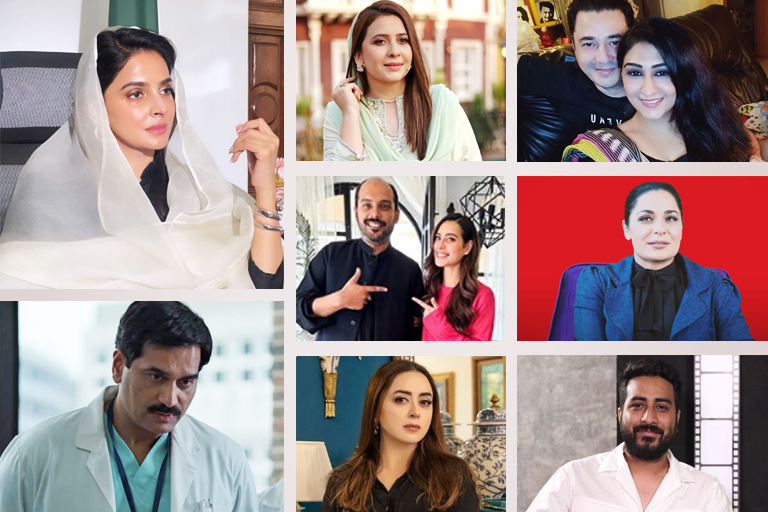 The entertainment industry of Pakistan is buzzing at a steady pace. We at Fashion Times Magazine have curated a group of top stories that trended this week. Rabia Anum Obaid Stands by Domestic Abuse Victims TV Anchor Rabia recently made an appearance at Nida Yasir’s Good Morning Pakistan. As the show started she informed the […] 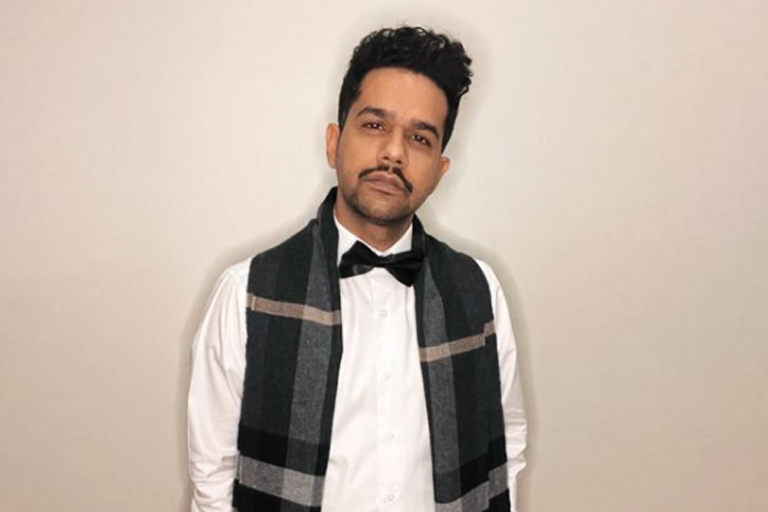 Comedy is a fiction genre that comprises discourses or works designed to be hilarious or entertaining through producing laughter, particularly in the theatre, film, stand-up comedy, television, radio or any other kind of entertainment. With the advent of social media, stand-up comedians took the opportunity to entertain people through the medium. With 282K followers on […] 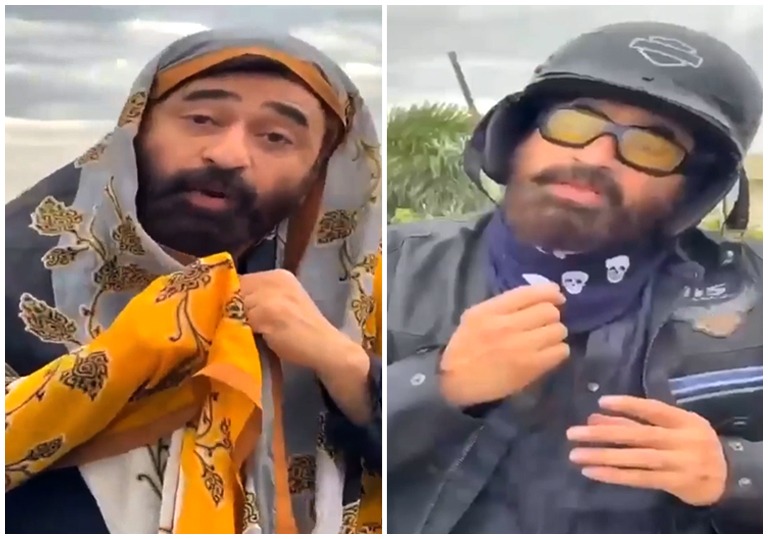 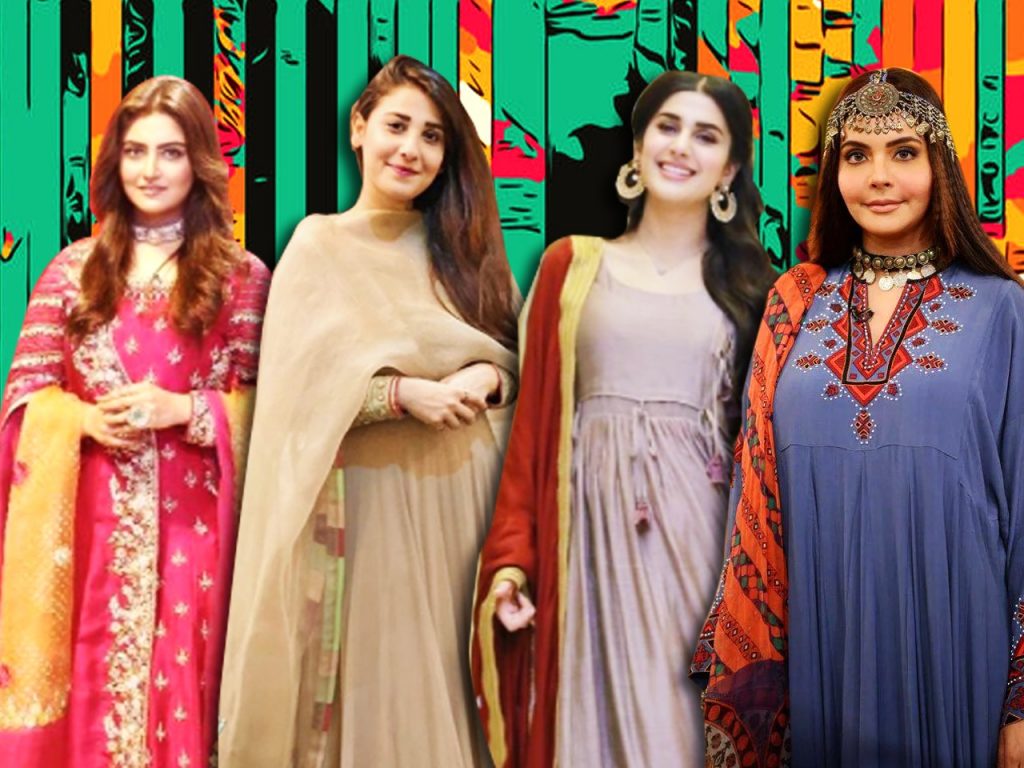 How many times have you been shocked while scrolling down celebrity insta feed and gazed at their disastrous fashion picks? A lot of times, right? There have been various occasions when divas fail to impress fans and fashion police with their sartorial picks. What’s surprising is the fact that despite having the access to the […]