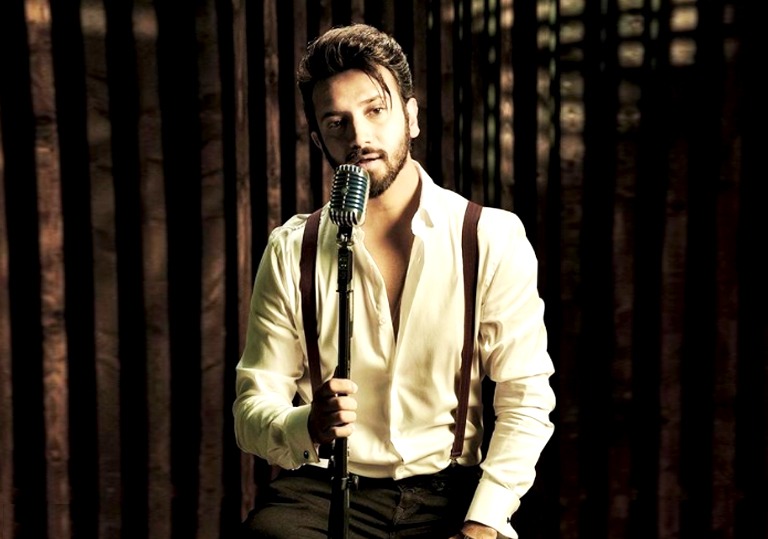 Singer Ali Mirza recently dropped his debut single ‘Do Pal’ along with a music video featuring actress Kerry Mannix. Ali took to social media to announce the release of the video on YouTube, writing, “It’s time to share my journey with all of you. It’s time to share “Do Pal”. This isn’t just a song […] 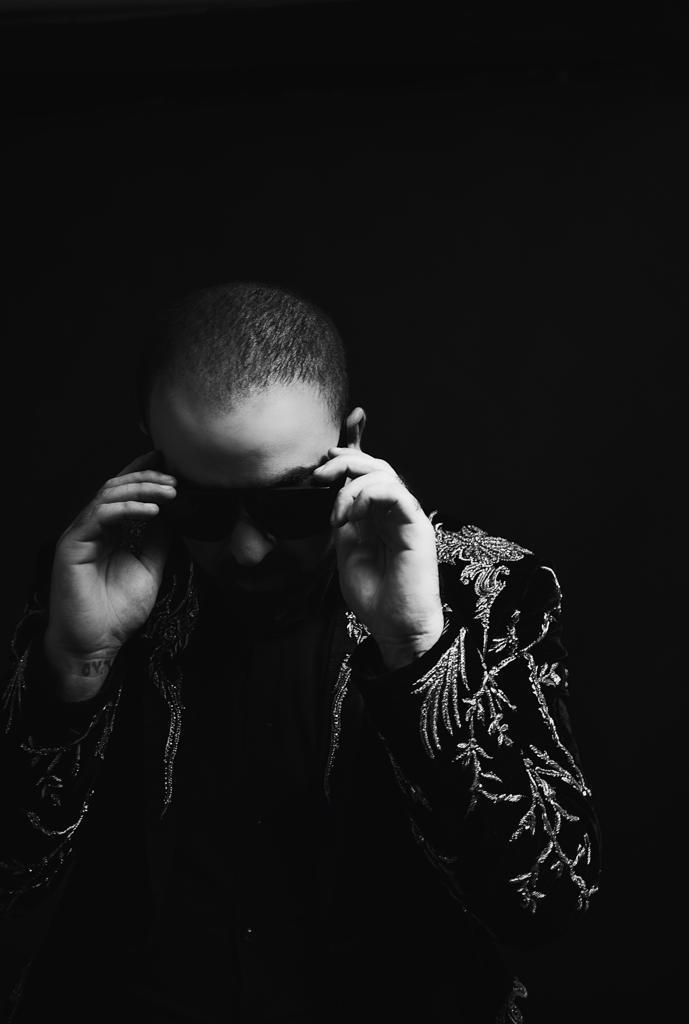