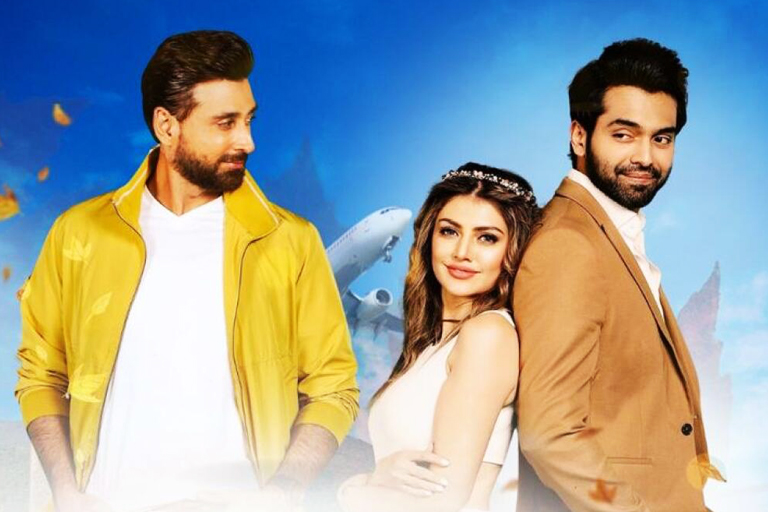 We have been waiting for this moment and this Friday our wait will finally be over. Feature film Yaara Vey, is expected to bring back audience to cinemas who are craving to watch an entertaining rom-com. Going by the trailer, the premise of Yaara Vey is full of emotions and touches the hearts. The advanced […]

‘Not a Single Woman Nominated’, Meesha Shafi and others question LSA Jury for Snubbing Female Musicians 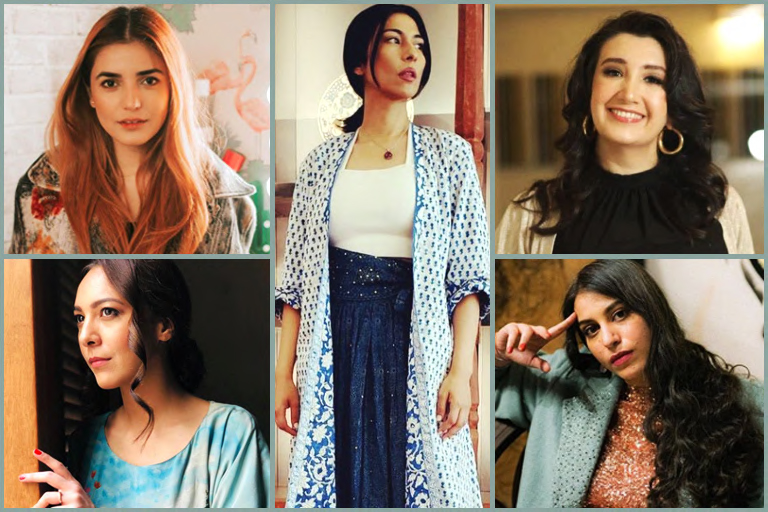 Pakistan’s one of most celebrated award shows, the Lux Style Awards are held every year to honor the extraordinary performances by actors, directors, lyricists, musicians and technicians. But, it seems the awards fraternity failed in living up to its words, when they excluded female musicians from their list of nominees and got bashed by singer […]

Atif Aslam Reveals How Wife Sara Bharwana Reacted To His Decision To Act: ‘Are you Crazy’? 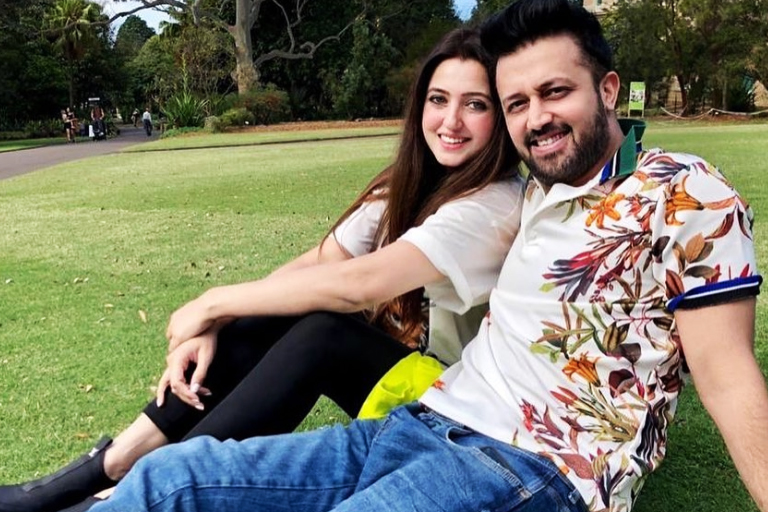 Singer turned actor Atif Aslam recently appeared in an interview with Something Haute and opened up in detail about his acting experience in Sang-e-Mah, his relationship with wife Sarah Bharwana and the re-invention phase of his musical career. Read on On Signing Sang-e-Mah  I never imagined doing something in acting but yes, I wanted to challenge […] 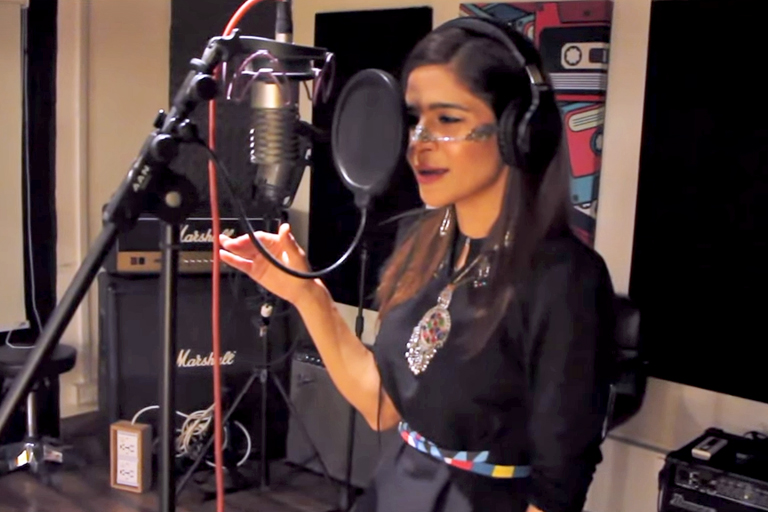 We all know what a brilliant actress Ayesha Omar is. Well, not just an actor, she has also proved her singing excellence time and again with some beautifully sung songs. Omar’s music albums ‘Chalte Chalte’, ‘Khamoshi’ and ‘Gimme Gimme’ are still fresh in our minds. When a melodious singer like her decides to recreate Muhammad […] 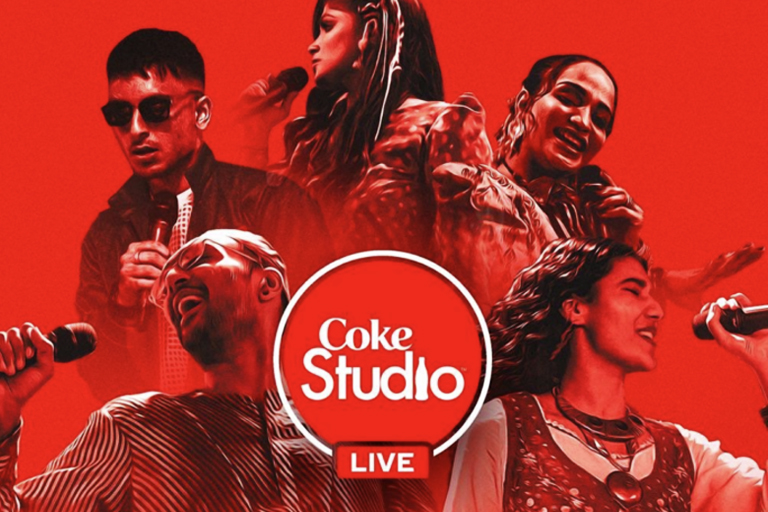 For all the avid music listeners, we have some really good news for you. Dubai is all set to host it’s first-ever Coke Studio Live. The lineup at the upcoming concert will feature Karakoram, Young Stunners, Faisal Kapadia, Ali Sethi and Shae Gill, Justin Bibis and Hasan Raheem taking over the stage.  Catch your favorite […] 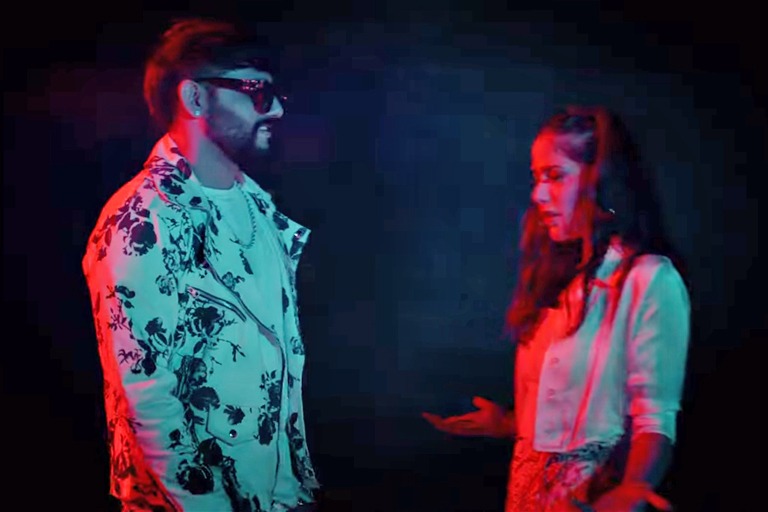 The monsoon season is here Time to Play Pakistani Old Song! When it comes to enjoying the rain, an indispensable part of it is listening to songs associated with rain. Though music is a very personal choice, we are sure the love for these rains songs is universal. The entertainment industry of Pakistan is filled […]