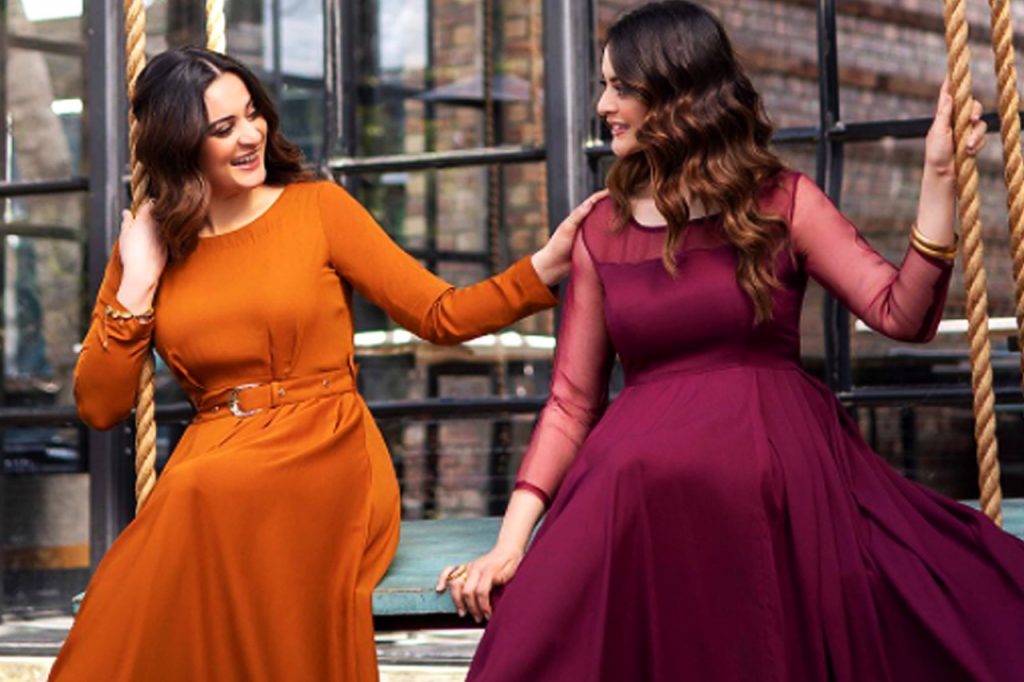 The value of celebrities in Pakistan has grown immensely over the past decade. Celebrities own a huge brand value by the side of their name. This has led many celebrities to think out of the box and create a brand of their own in their favourite respective niches. One such celebrity duo is Aiman and […] 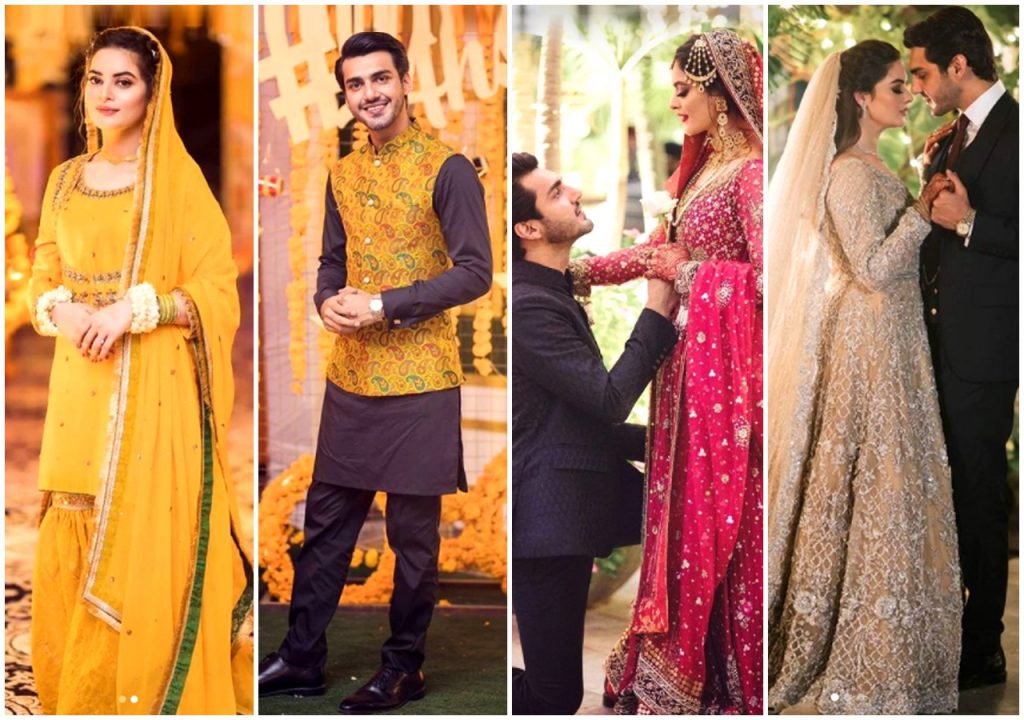 Minal Khan and Ahsan Mohsin Ikram have been internet favorites ever since their baat pakki was announced. As of now, it’s safe to say that the power couple’s wedding festivities are now on every bride-to-be’s Pinterest board. A tsunami of images from the couple’s wedding have cropped up online, and they give fans bit by […]