Trailer review Ishrat Made in China: Mohib Mirza roars in this masala entertainer 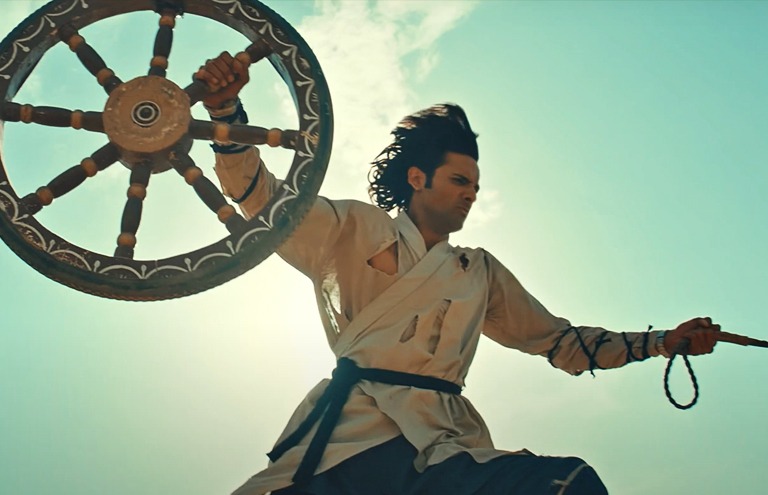 Mohib Mirza’s debut directorial Ishrat Made in China is finally making it to the big screen. The film has been written by Ahsan Raza Firdousi and produced by GEO films. This out and out entertainer is set to hit the theatres on 3rd March. But before we get a chance to catch the first local […]