Sarmad Khoosat’s ‘ Zindagi Tamasha ’ to release on this date 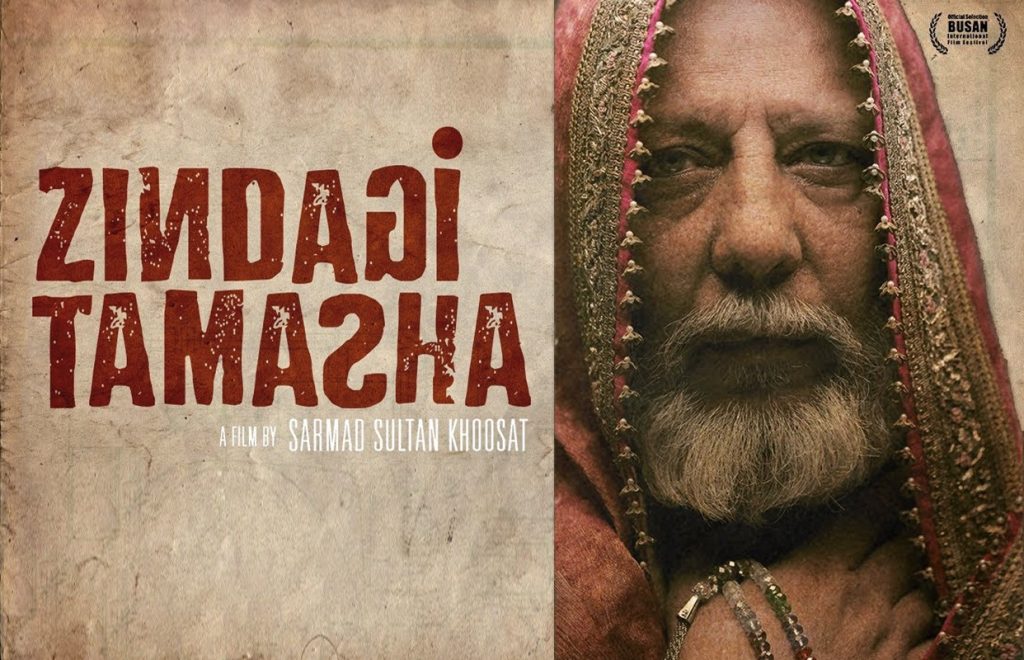 Sarmad Khoosat’s Zindagi Tamasha might have been through the ringer but hey, there’s a silver lining. The movie receiving appreciation and acclaim internationally will finally see the light of the day in Pakistan. The film will have a nationwide release in Pakistan on March 18th, 2022.   Actor Nimra Bucha took to Instagram and revealed its […]