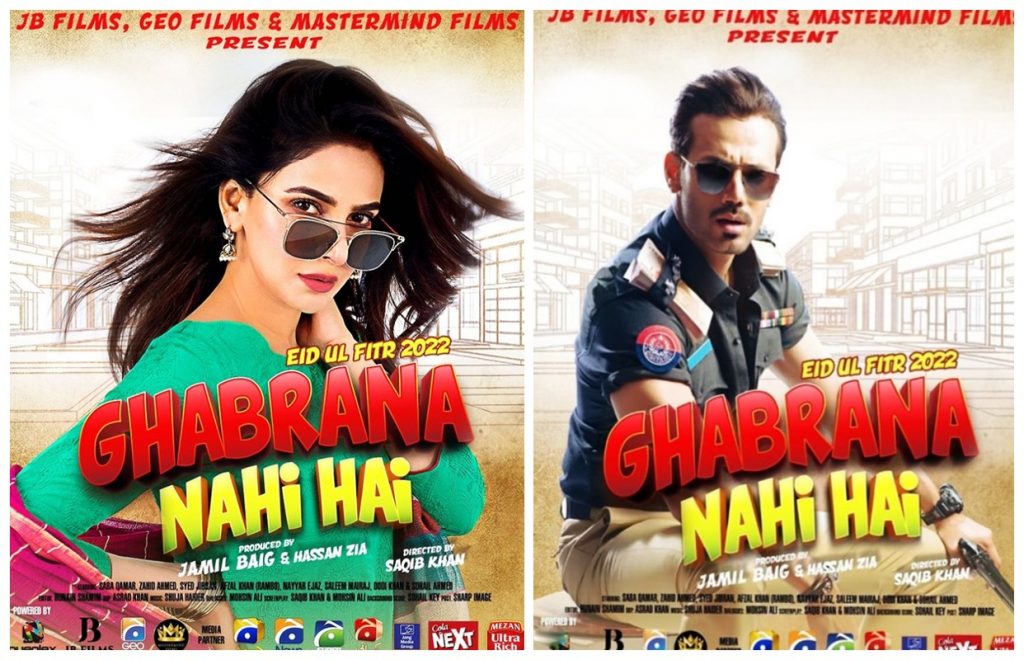 Saqib Khan’s directorial feature film, Ghabrana Nahi Hai is being keenly awaited by the audience and has become one of the most awaited films of the year. The first posters of the film were shared by the producer Hassan Zia and Geo TV, and they look super impressive. The film is all set to release […]