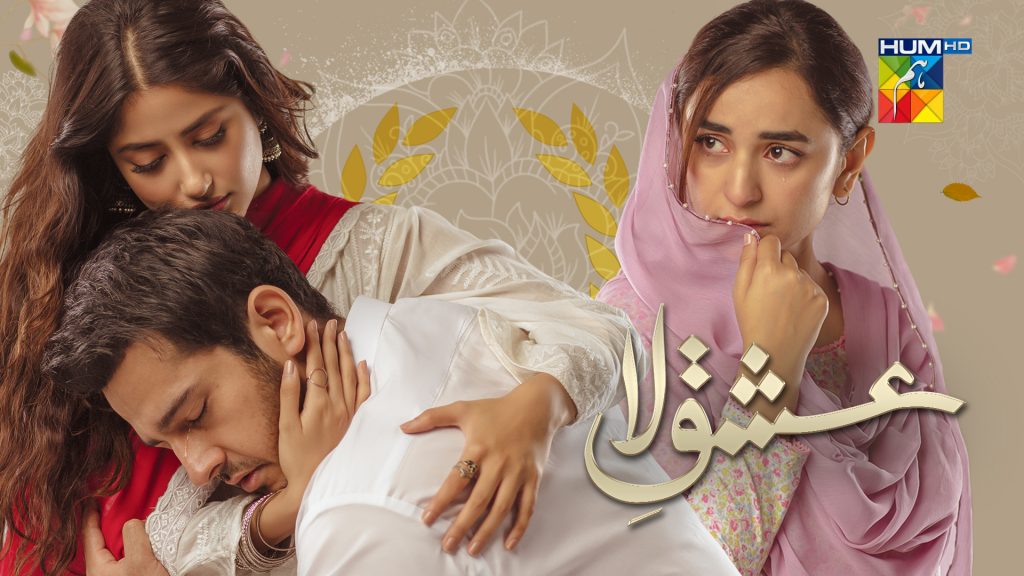 ‘Changing Context to Malign my Character is not Journalism’, says Muneeb Butt 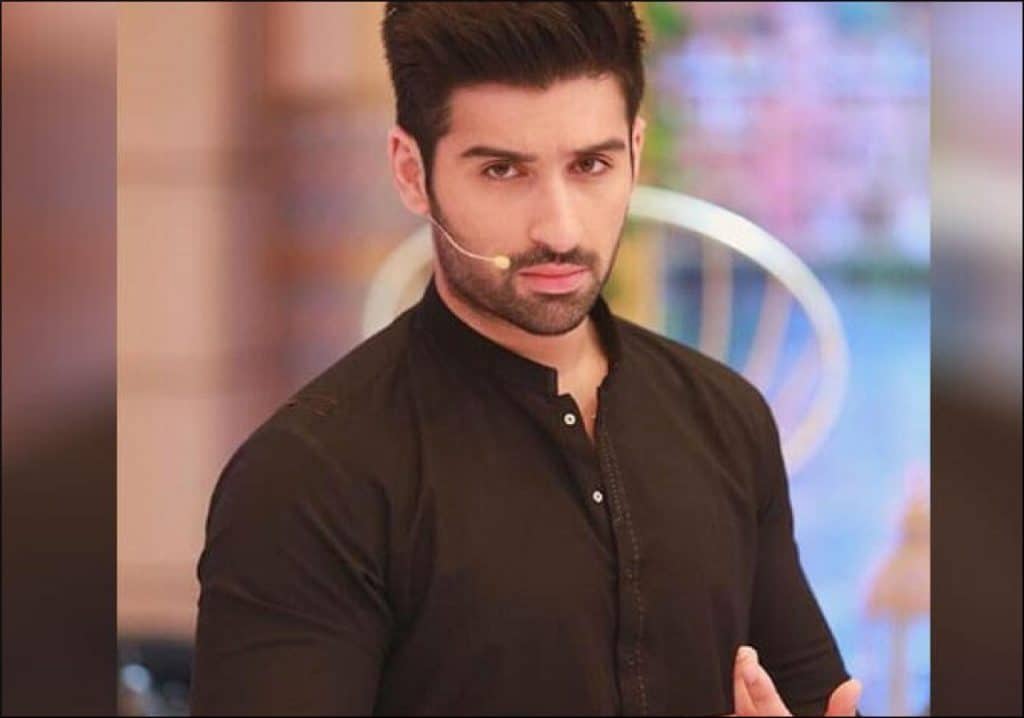 Muneeb Butt recently appeared on Nida Yasir’s Morning show to promote his recent outing ‘Baddua’. A snippet of Muneeb on the talk show has been doing the rounds on social media lately. The actor feels that his statement was a joke and shouldn’t be taken so seriously.   Taking to Instagram, Butt shared the same […] 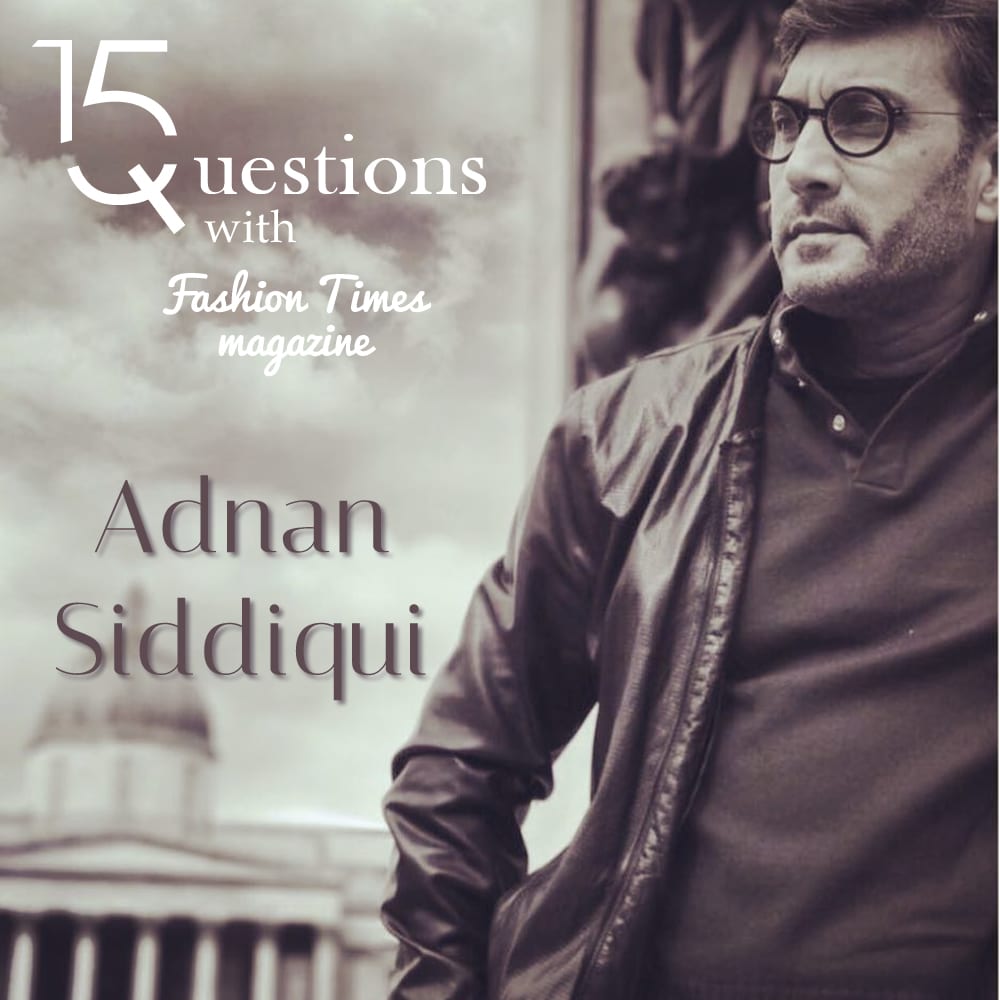 Adnan Siddique has been in the business for over 25 years and is touted to be one of the most versatile actors in the industry. Adnan Siddique is a power-packed performer and simply lights up the screen with his sheer presence and acting chops. He’s a man with a classic mindset and churns out memorable […] 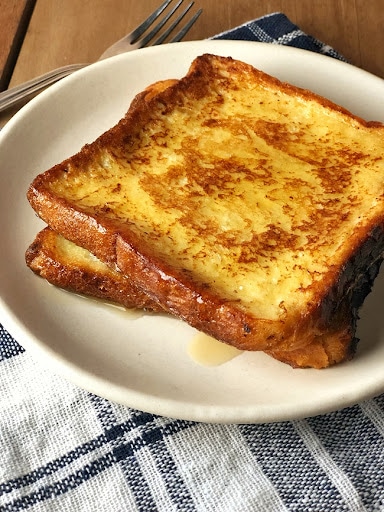 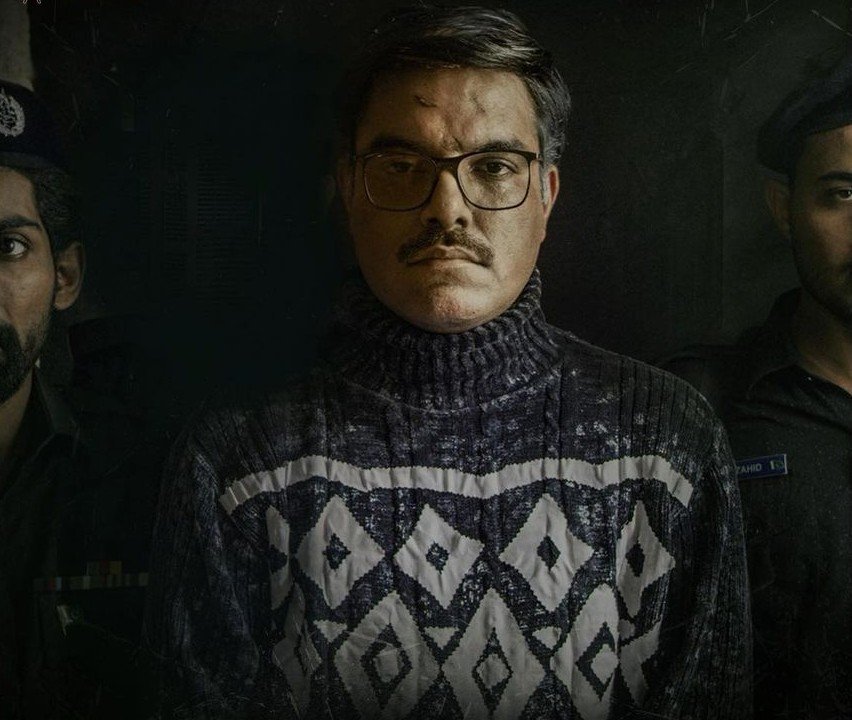 The first look of actor Yasir Hussain’s upcoming film based on the story of the serial killer ‘Javed Iqbal’ is out. Hussain took to Instagram to share the fierce look that sees him as the infamous convict.       View this post on Instagram   A post shared by Yasir Hussain (@yasir.hussain131) Who Was Javed […]

Popular actress-model Areeba Habib’s Baat-Pakki news has taken the internet by storm. The Jalan actress took to Instagram and broke many hearts when she announced the news. She was generous enough to share the little details of what the intimate ceremony was like. And we loved EVERY bit of it.     View this post […]