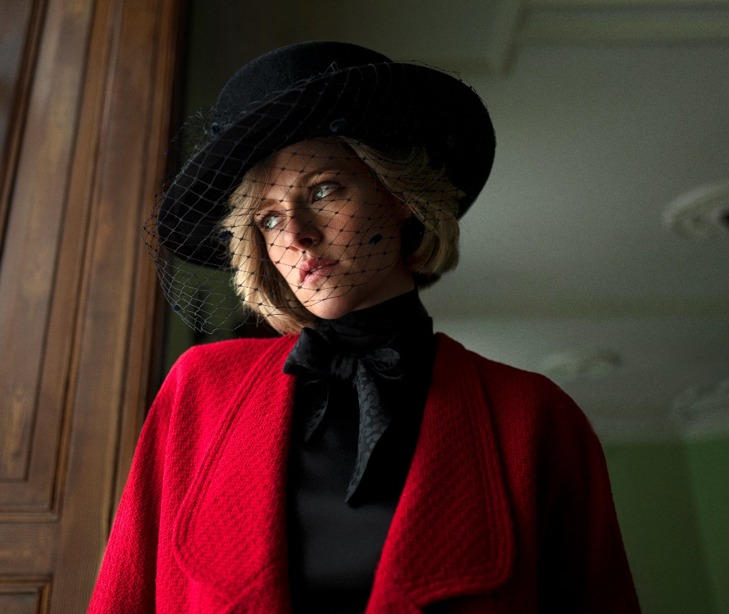 The first teaser trailer for ‘Spencer’ the much-anticipated Diana, Princess of Wales drama, has been unveiled just days before its premiere at the Venice film festival on September 1, 2021. The film stars Kristen Stewart, shows us just three days over the Christmas period at Sandringham, where Diana chose to end her marriage to Charles. […]