The who’s who of cricket David Gower, Danny Morrison and Simon Doull are looking suave in #AbdulSamad’s creations. 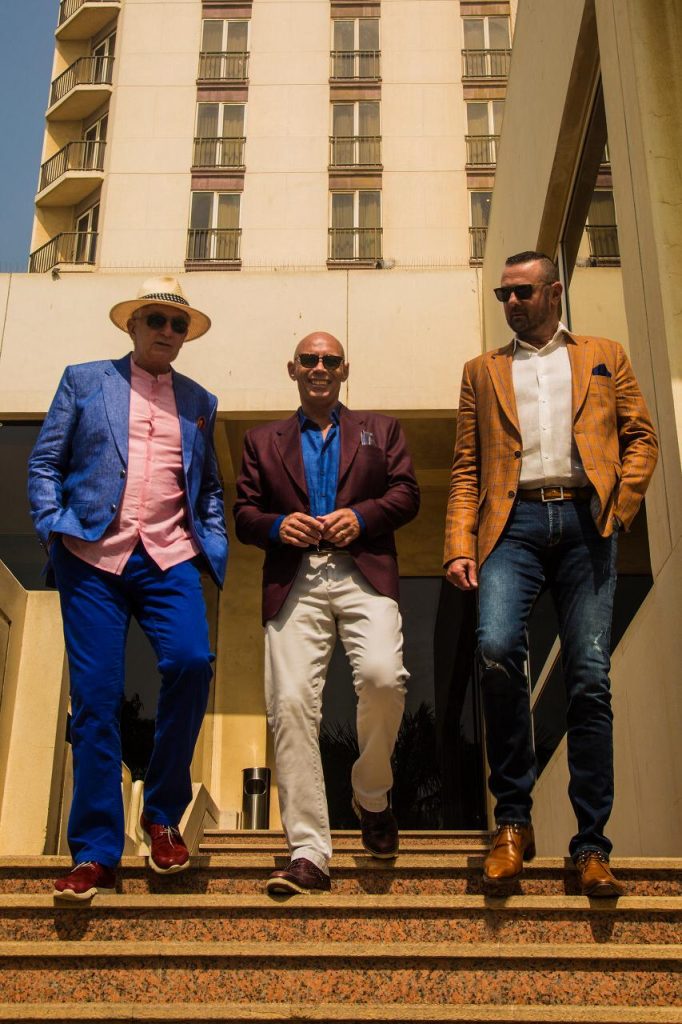 David Ivon Gower OBE is an English cricket commentator and former cricketer who was captain of the England cricket team during the 1980s. Described as one of the most stylish left-handed batsmen of his era, Gower played 117 Test matches and 114 One Day Internationals scoring 8,231 and 3,170 runs, respectively.   […]