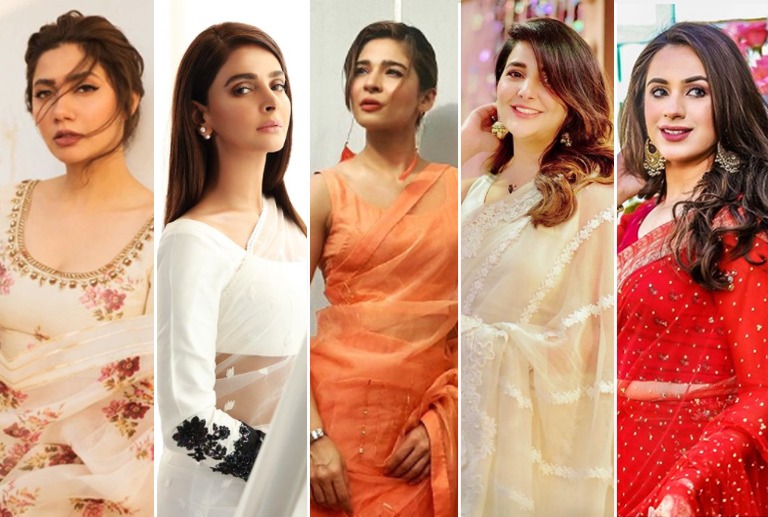 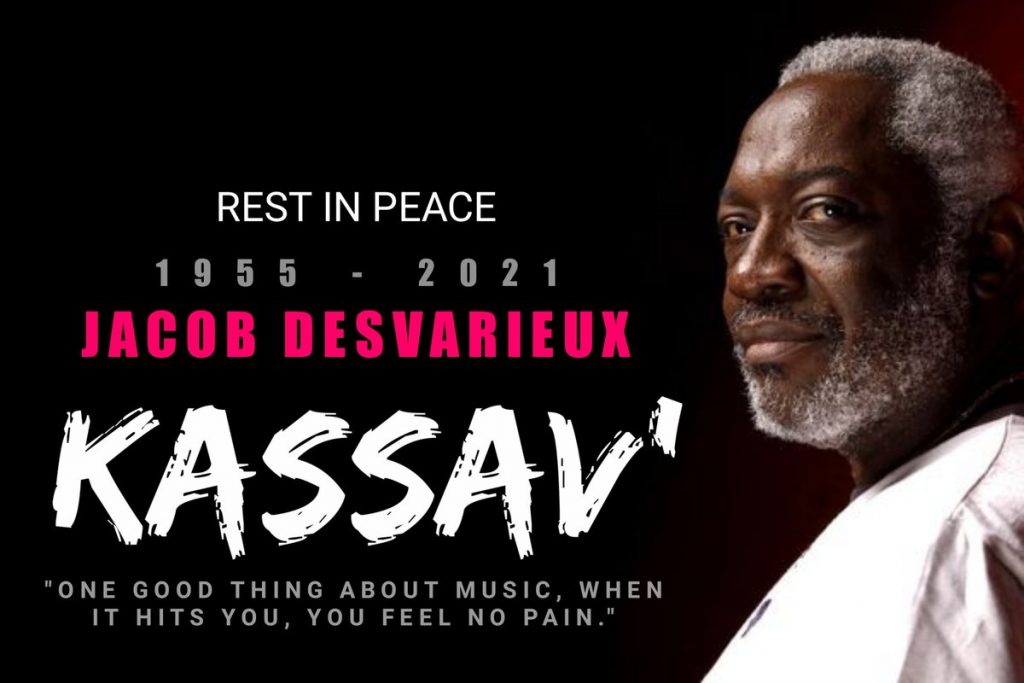 Paris, July 31 (AFP/APP):Jacob Desvarieux, the Guadeloupean co-founder of Caribbean band Kassav‘ which shot to global fame in the 1980s by creating the fast-beat zouk music style, has died of Covid-19. Local media in the French territory of Guadeloupe announced his death aged 65 late on Friday, prompting an outpouring of grief. “The West Indies, […] 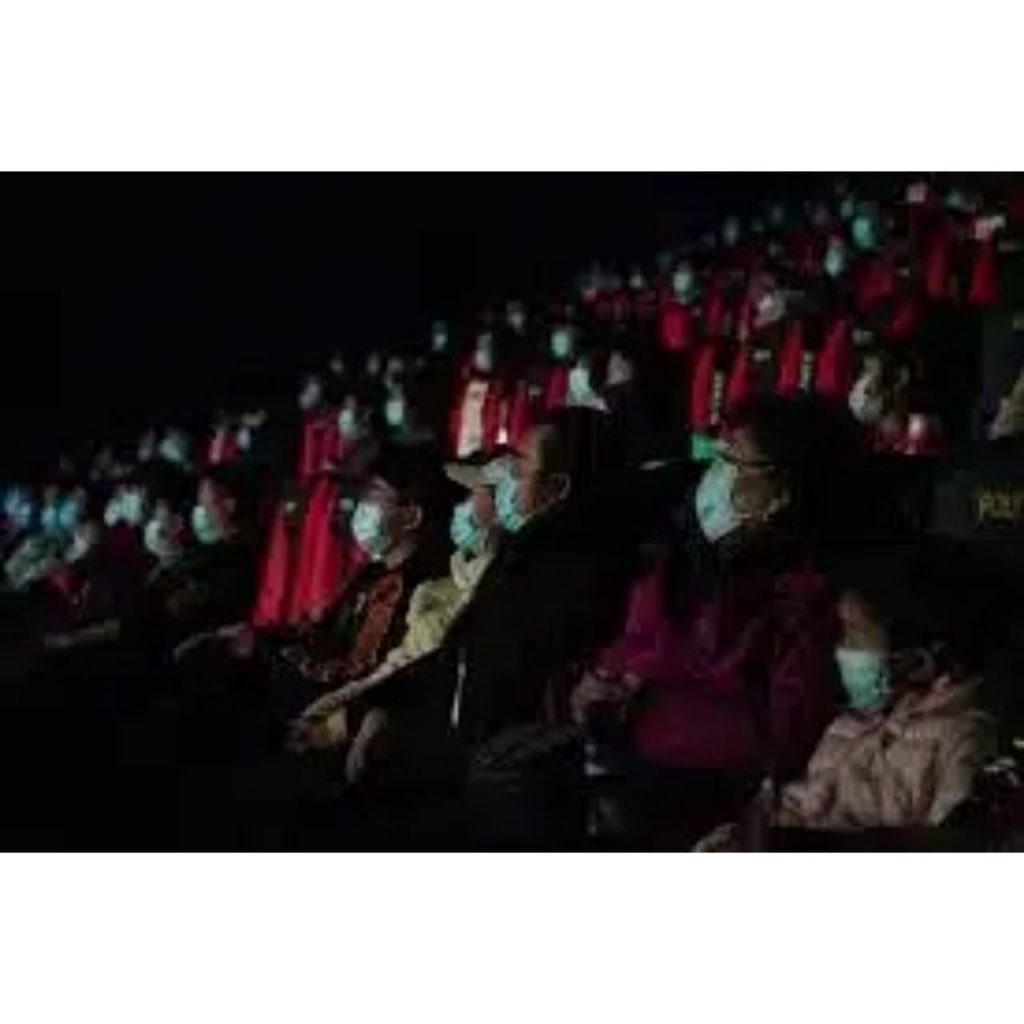 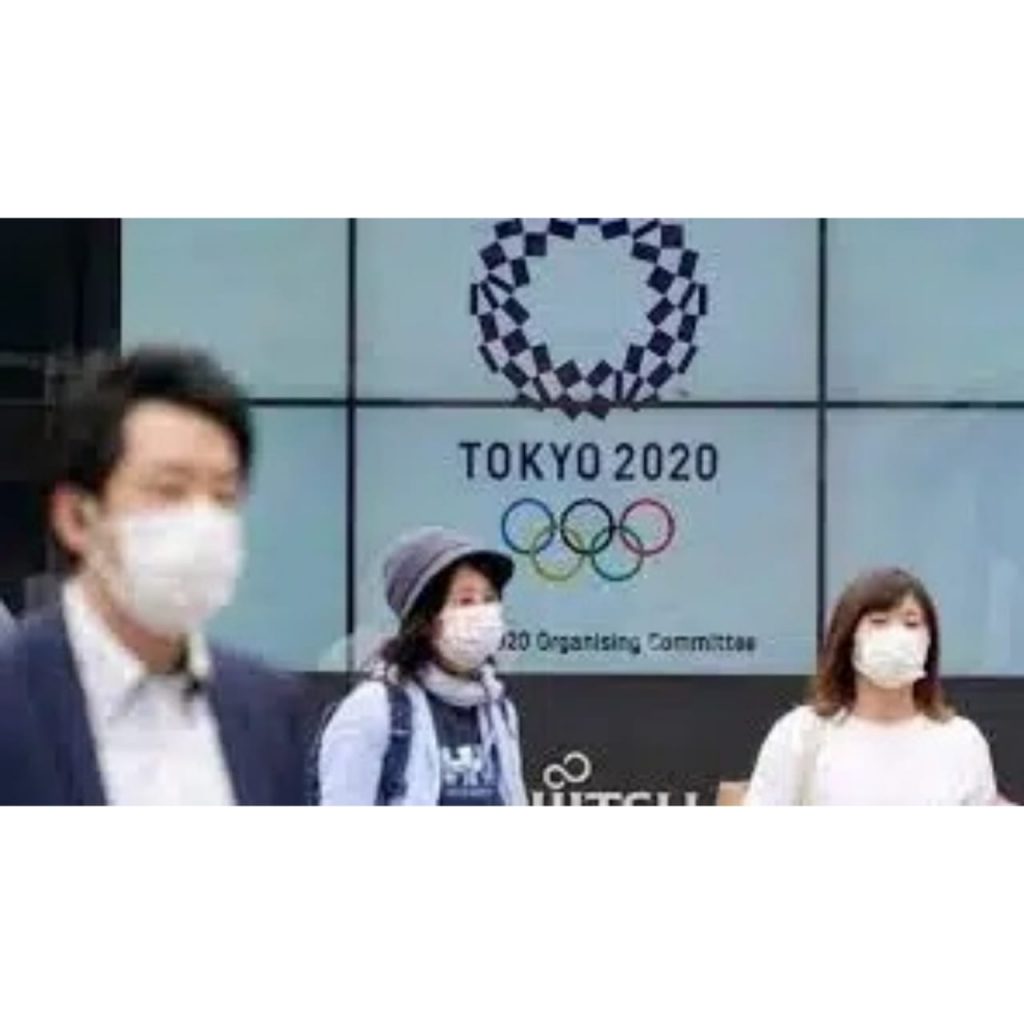 TOKYO, 24 July (AA/APP) -:A total of 123 people accredited for the Tokyo Olympics have tested positive for COVID-19, organizers said on Saturday. According to the Tokyo Organizing Committee, COVID-19 was detected in 17 more people who came to the country as part of the Games. Among the 17 people who contracted the virus included […]

BANKOK, Jul 16 (XINHUA/APP):Thailand plans to further tighten distancing rules as the current measures failed to contain the rapid spread of the corona-virus, with the daily cases hitting a new high on Friday. The Center for the COVID-19 Situation Administration (CCSA) reported a new daily record of 9,692 new COVID-19 cases and 67 more deaths […]