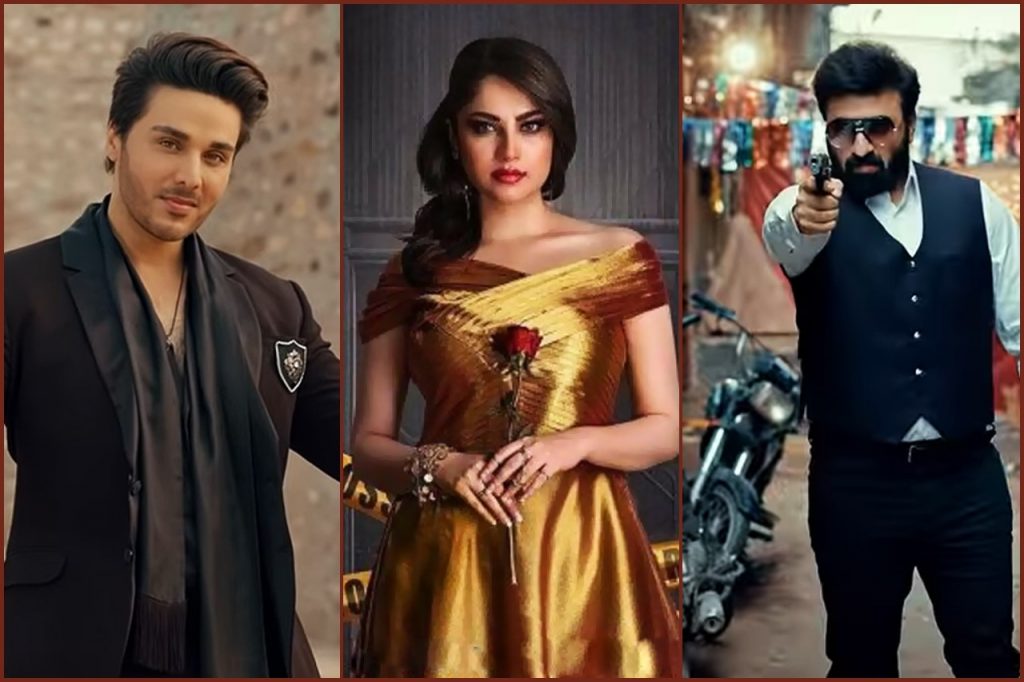 What’s the best possible combination for a gripping thriller? Neelam Muneer, a murder mystery and a nail-biting storyline. That’s exactly what the Chakkar trailer has to offer. Yaaaas! Yasir Nawaz is back and with just the mention of his name you should know that you’re in for a helluva ride.   The trailer of his […] 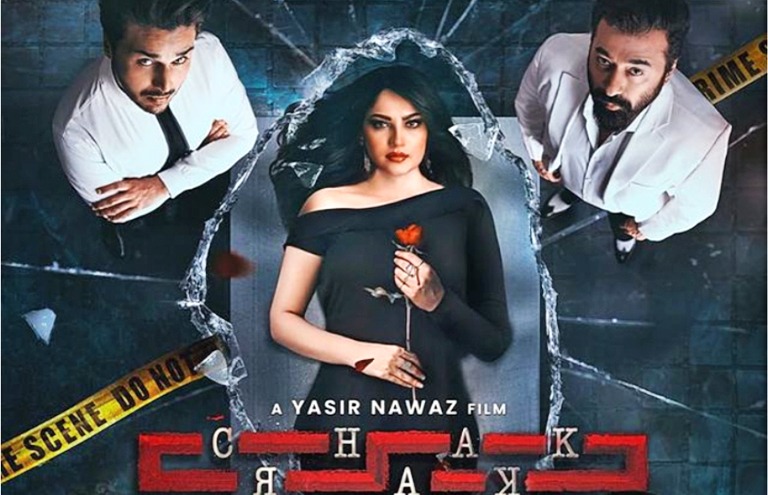 Producer and director Yasir Nawaz’s next feature film, Chakkar will present Ahsan Khan and Neelam Muneer in a completely different avatar. The teaser of this much-awaited film was released at Nida Yasir’s star-studded birthday party on Sunday. ( Also Check – Star-studded Premiere night of film “the untold story of Javed Iqbal” ) The mystery-thriller […]