An Indulgent Chicken Karhai to Amp up your Weekend-FashionTimesMagazine 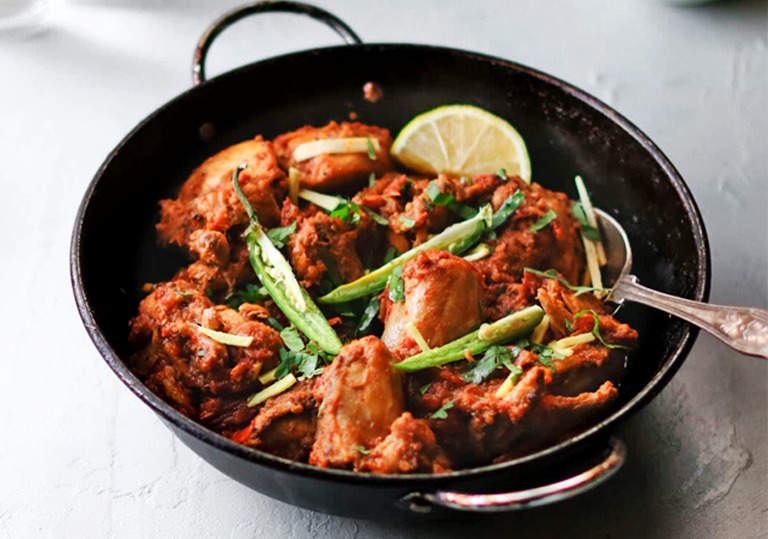 Chicken Karhai is one of the hallmarks of Pakistani cuisine. Providing you the Recipe of chicken karahi which is easy to cook and delicious. Karahi (wok) is named after the pan in which it was originally cooked – a heavy, often cast-iron pan that’s similar to a wok, but rounder with a flatter base. Chicken […]