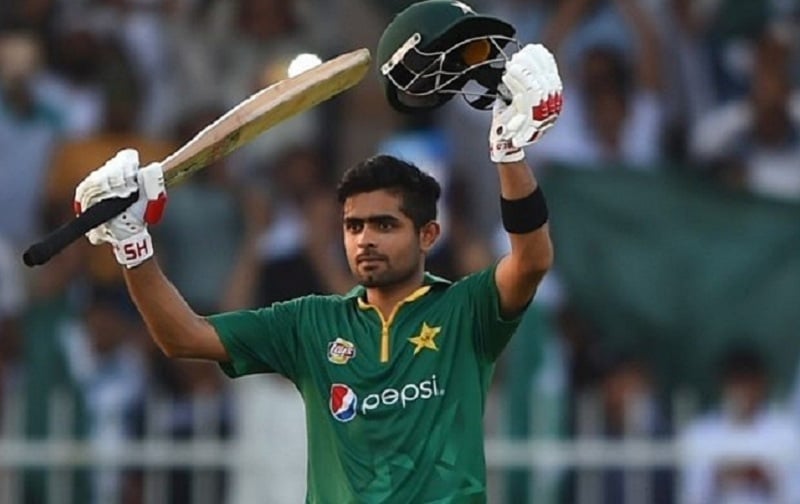 Babar Azam is going through the best phase of his career. We say this because the International Cricket Council (ICC) has given Azam the reins to captain the honorary line-up, just as in the T20I eleven. In the official post by ICC, we could see the list of players with a (C) next to Azam’s, […] 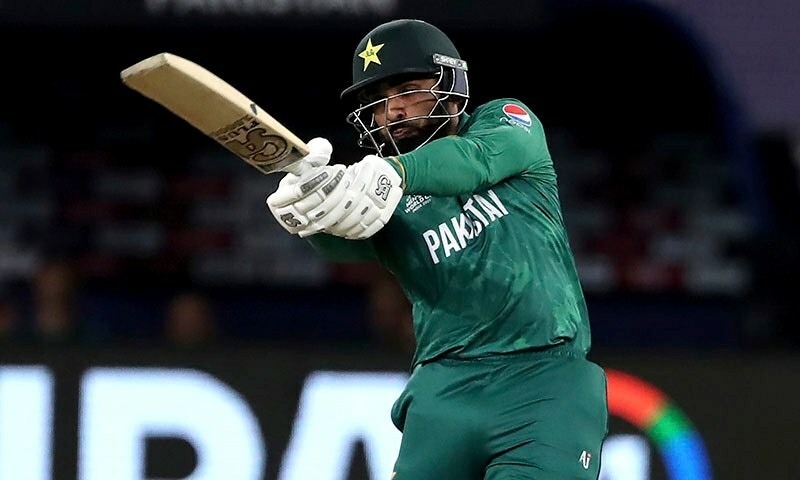 Pakistan on Friday defeated Afghanistan by five wickets in the ICC T20 World Cup group match played in Dubai, United Arab Emirate. Asif Ali emerged as the hero for Pakistan for the second straight game of T20 World Cup 2021 on Friday as he hit four sixes in the penultimate over of a successful run […]