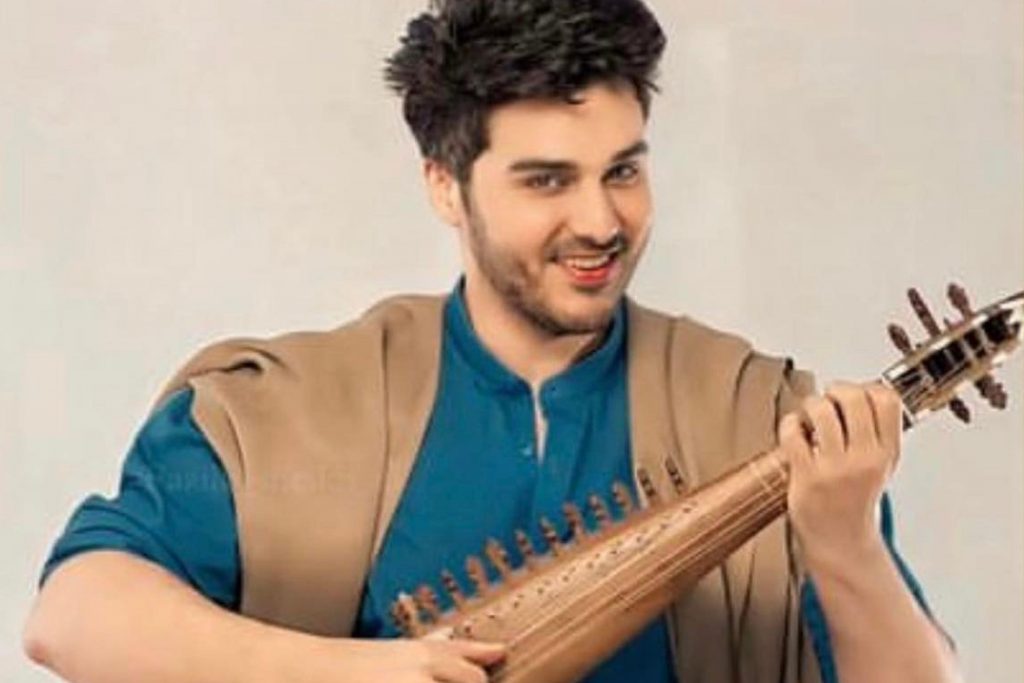 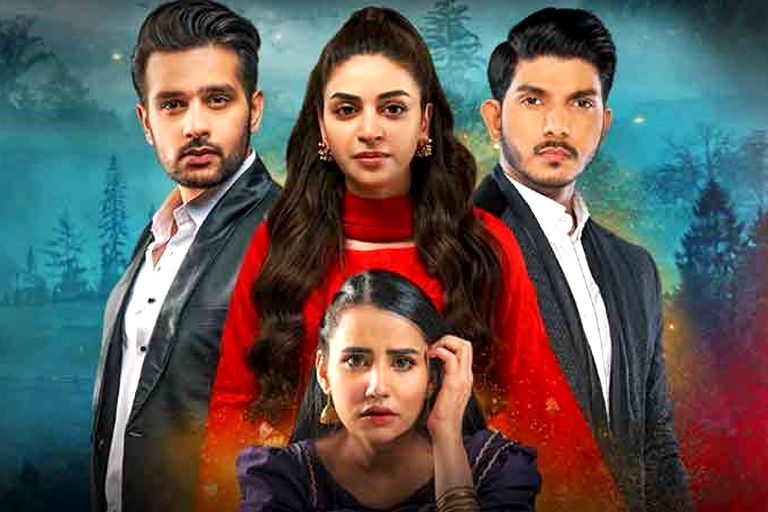 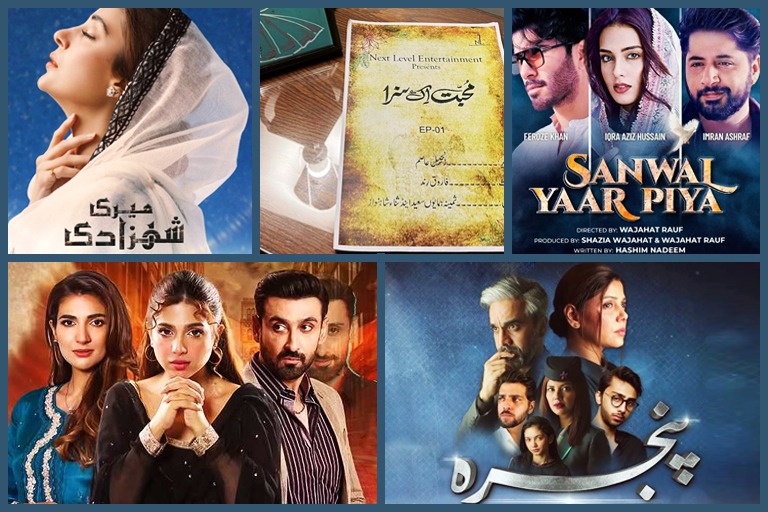 Over decades, dramas have remained a constant in all our lives; even more so with OTT making giant strides as a platform in itself. Nothing quite matches the excitement of sitting down to watch a drama with the entire family. For all the drama buffs out there, we at Fashion Times Magazine have exactly what […] 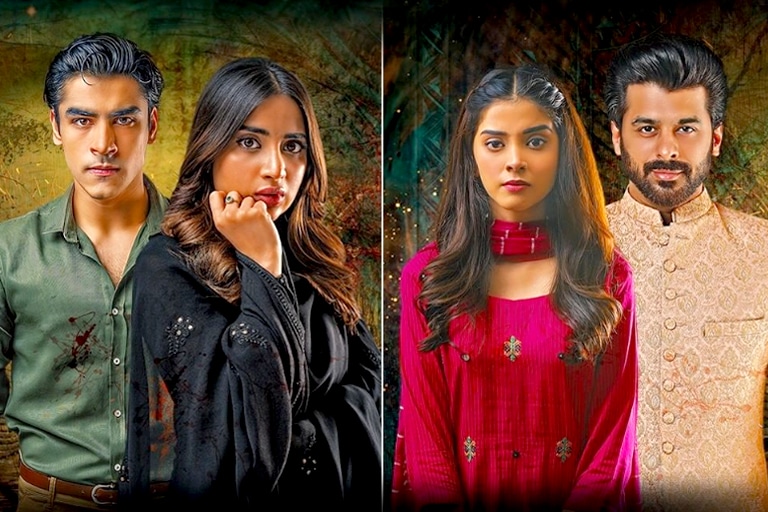 Ever since Mushkil started; our excitement knew no limits, only to be skyrocketing high with each episode. It steadily climbed the popularity charts, and rightfully so. The daily soap easily turned out to be one of the finest entertainer to have been produced by 7th Sky Entertainment. The drama-watching audience and TRP’s went bonkers over […]