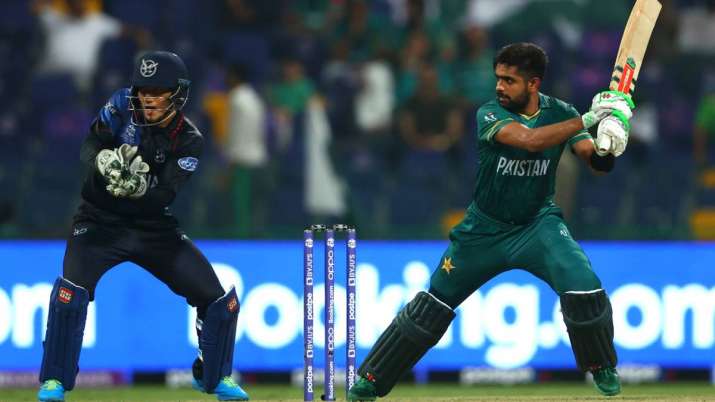 Pakistan beat Namibia by 45 runs in their fourth match of the ongoing T20 World Cup on Tuesday in Abu Dhabi. With this win, Pakistan also became the first team to book their spot in the semifinals. Pakistan is still on top of the Group 2 points table, where Namibia is at the fourth spot.

In the chase of 190 runs, Namibia managed to score 144 in their 20 overs. Earlier while batting first, Babar Azam (70) and Mohammad Rizwan (79*) played crucial knocks and added 113 runs for the first wicket. Later when Babar got out, Mohammad Hafeez played a quickfire knock of 32 runs that guided Pakistan to a good finish. Rizwan smashed 24 runs in the final over bowled by JJ Smit. 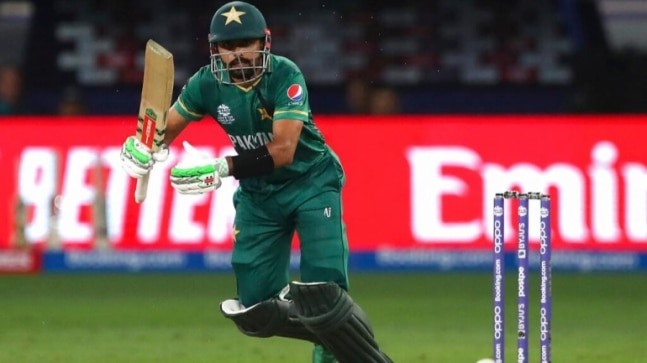 Chasing the target of 190 runs, Namibia scored 144 runs in their 20 overs. David Wiese top-scored for Namibia with his unbeaten 43-run knock. For Pakistan Hasan Ali, Imad Wasim, Haris Rauf, and Shadab Khan picked one wicket each. With the win, Pakistan qualified for the semifinals, becoming the first team to reach the knockout stage of the ongoing tournament. 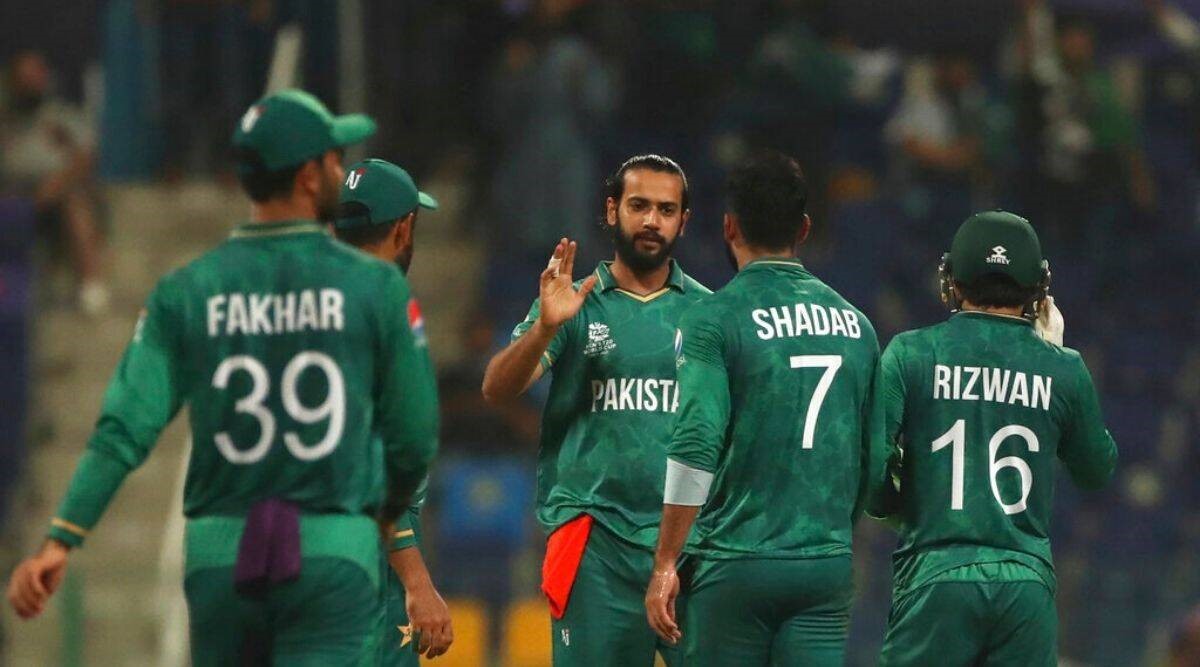 The Babar Azam-led side are still unbeaten in the tournament. The 2009 champions have one more Super 12 match left, which will be against Scotland on November 7. Namibia will meet New Zealand, also in Sharjah two days earlier. 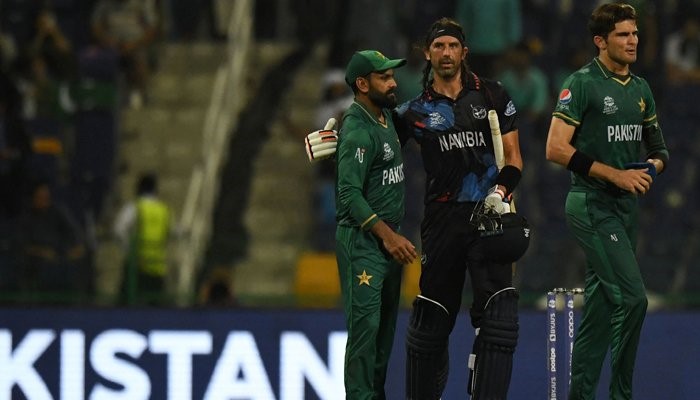 After winning, Babar Azam & Co. displayed the perfect example of the ‘spirit of cricket’ as they visited Namibia’s dressing room and congratulated them for their T20 World Cup 2021 campaign.

#SpiritofCricket – Pakistan team visited Namibia dressing room to congratulate them on their journey in the @T20WorldCup#WeHaveWeWill | #T20WorldCup pic.twitter.com/4PQwfn3PII

In the video, top players like Shaheen Shah Afridi, Mohammad Hafeez, Hasan Ali, Fakhar Zaman and Shadab Khan could be seen saying some encouraging words to Namibia’s players over their performances in the tournament so far. Even the support staff of the Pakistan team could be seen interacting with the Namibia contingent. 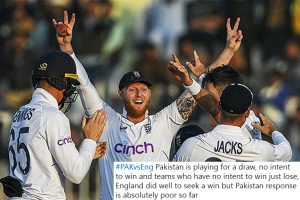