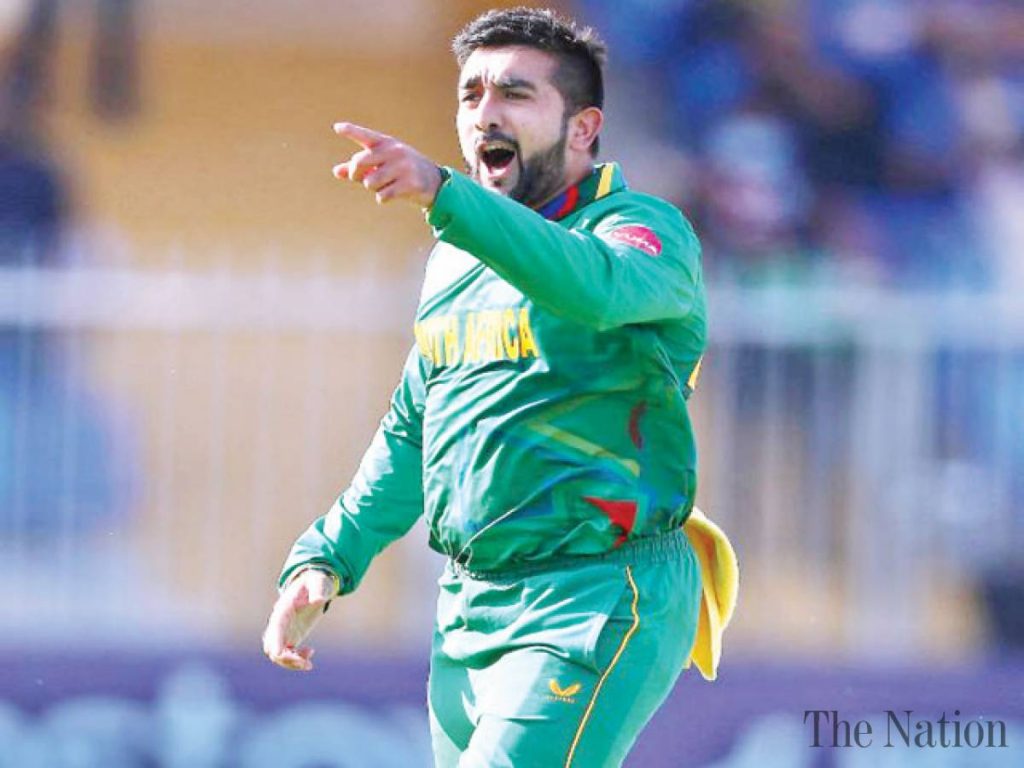 
Pathum Nissanka led Sri Lanka’s charge making 72 as South Africa took regular wickets to restrict the Lions to 142 all out.

Hasaranga halted South Africa’s steady progress taking a hat-trick to reduce them to 112 for six but David Miller provided the heroics to knock Sri Lanka out.

South Africa won the toss and chose to field making one change as Quinton de Kock was restored to the side in place of Heinrich Klaasen.

It was a tale of two overs for Nortje, castling Kusal Perera in his first over before conceding 13 off his second to see Sri Lanka make 39 for one in the powerplay.

With Charith Asalanka in, Sri Lanka started to increase their run rate, he and Nissanka smashing Maharaj for sixes before Asalanka was run out thanks to smart fielding by Kagiso Rabada and de Kock.

His replacement, Bhanuka Rajapakse, was as tame as Asalanka was brave, sending Tabraiz Shamsi wheeling away in celebration after an easy caught and bowled.

Avishka Fernando fell in much the same way as Rajapakse, although this time Shamsi was down on his knees having reduced Sri Lanka to 77 for four.

As opener Nissanka neared his half-century he could not find a partner willing to stick with him – Hasaranga forced to go, caught on four by a diving Aiden Markram – but Nissanka finally got his half-century, coming off 46 balls to claim his second T20I fifty.

Despite being sent for two fours, Dwaine Pretorius continued with his wide of off stump deliveries, finally reaping his reward as Rabada caught Dasun Shanaka down low to again stifle Sri Lanka.

Nissanka could not hang on until the end falling for 72 off 58, his highest T20I score, as Sri Lanka ended on 142 all out, Kumara run out on the final ball.

Reeza Hendricks and de Kock made a tidy start to the chase before Hendricks was given out lbw which was upheld on review.

Like in the Sri Lanka innings, the number three was run out, this time Rassie van der Dussen was left stranded due to miscommunication from captain Temba Bavuma as the Proteas slipped to 49-3.

With half the innings gone, South Africa were five runs behind Sri Lanka at 62-3 but Bavuma and Markram were building a useful partnership.

The pair added 47 before Markram had to go for 19 off 20 having been clean bowled by Hasaranga.

From his next delivery, two overs later, Hasaranga took the crucial wicket of Bavuma who departed for a run-a-ball 46, and then he got his hat-trick.

Pretorius holed out to long on and Hasaranga set off in celebration, no one could stop him, at least no South African.

Rabada survived an lbw review off the next ball before smacking Chameera for six in the next over, leaving South Africa needing 15 off the final over with Kumara bowling it.

After conceding a single to Rabada, David Miller teed off hitting back-to-back sixes and then the winning runs as South Africa snuck home. 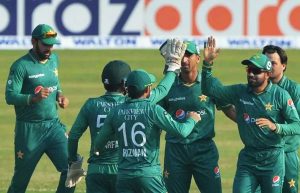 Whitewashed: Pakistan beats Bangladesh in T20I to complete a 3-0 sweep! 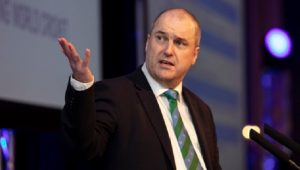 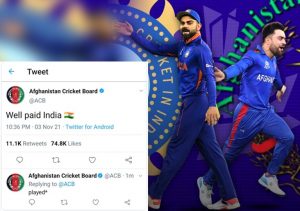 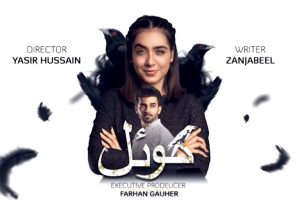 Check out the winner list of #pisa2021 in our late

Our 15 questions with FTM features the prettiest,

#ShahrukhKhan in #FarazManan for a Diwali Ad! Rea

Check out Lux style awards winner list in our late

" I owe all my success to TV- Adnan Siddqui" Read

Check out Bunty and Bubli 2 review in our latest e

At the centre of everything we do here is #fashion

VaVaVoom!! #AmnaBabar cuts a chic figure in a sul

Stars Dazzle in Style at the James Bond Themed par

“Some Latin was said and apparently I have a deg

What are Shoaib Malik and Sania Mirza Up to Stay

#FawadKhan is celebrating his 40th birthday in Dub