‘It took me 3 hours to get ready for every shot’: Shamoon Abbasi speaks about Ishrat Made in China 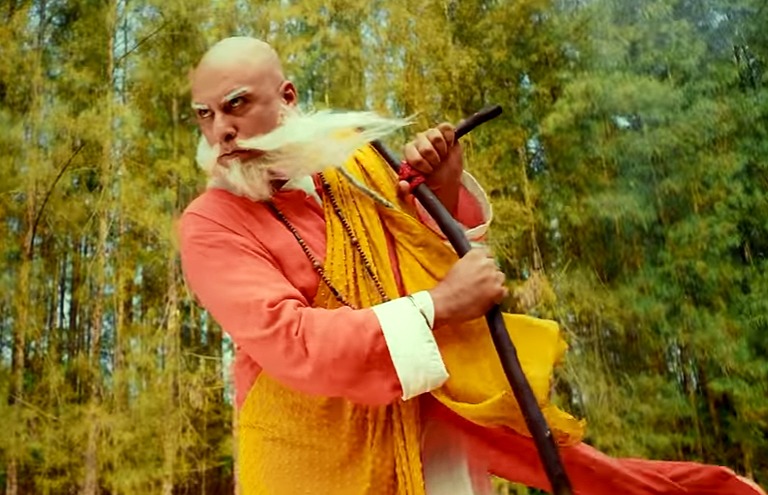 Shamoon Abbasi has never been afraid to experiment with his movies. It is his sheer skill and hard work that has made the gifted actor an audience favorite. As his first cinematic release ‘Ishrat Made in China’ is all set to release this weekend, we at Fashion Times Magazine got candid in a conversation with Shamoon Abbasi to get some details about the film. Read on… 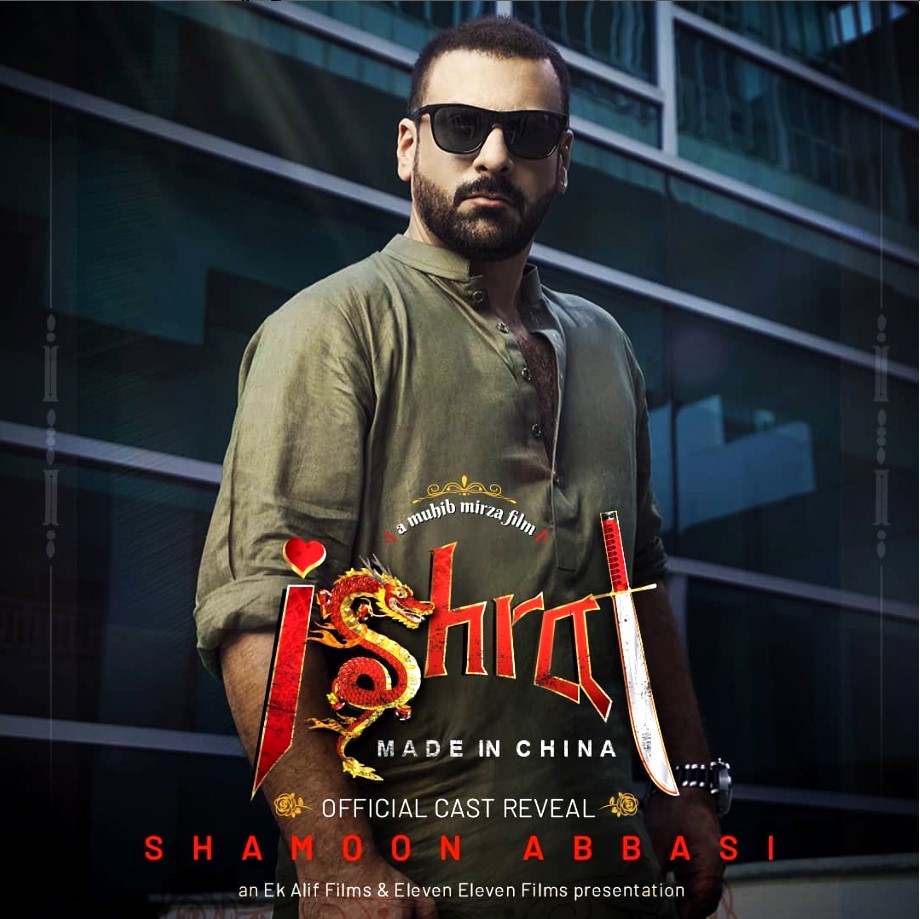 Fashion Times Magazine (FTM): In the age of OTT platforms, the audience has access to good quality content from all around the world. What according to you is special about Ishrat Made in China that will bring back audience to cinemas?

Shamoon Abbasi (SA):  Yes! Indeed, people have it all in the ‘digital’ day and age. One can’t deny the power of having the access to browse content online. Having said that, I feel after the long gap due to COVID, the audience is missing the cinema vibe. They want to enjoy cinema with friends and families, munch on popcorn while watching their favorite movies.

(FTM): We must say the trailer, dialogue promos, and songs of Ishrat are refreshing. What kind of reactions are you getting?

(SA):  The reactions are positive across all corners. I am sure the audience is eager to watch Ishrat Made in China. 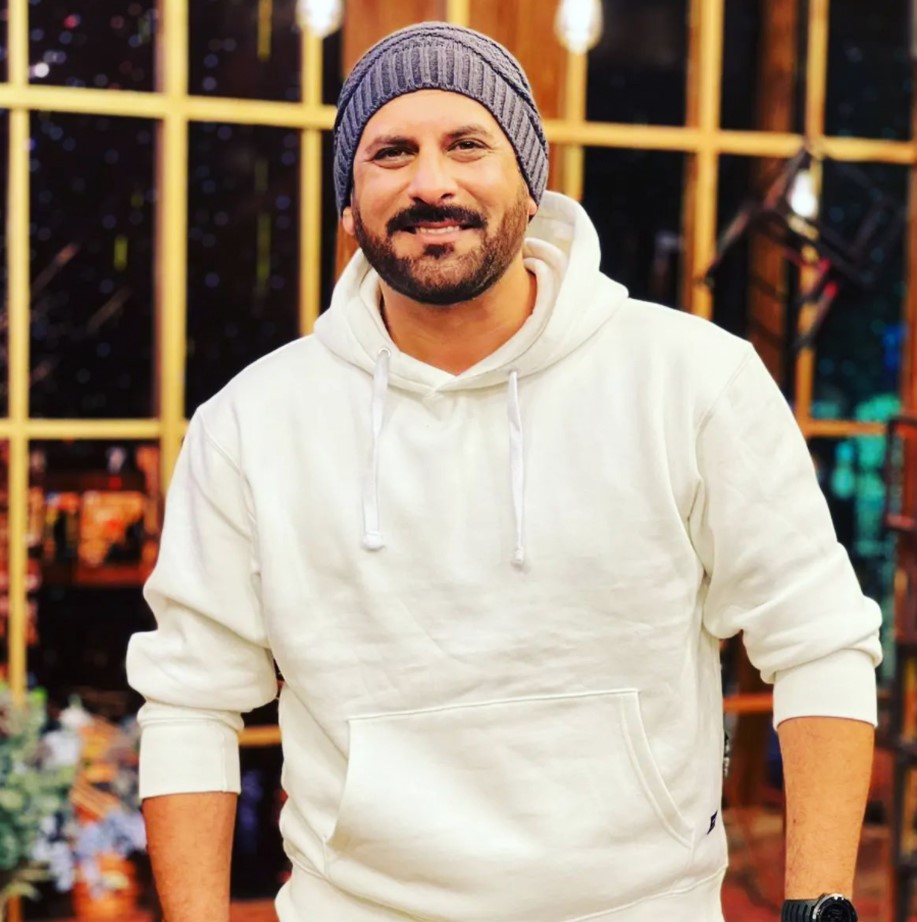 (FTM): What drew you towards your character ‘Master BP’?

(SA):  Mohib gave me a couple of options, while narrating the script. One was to play the villain ‘Master Mangshi’. The other was ‘Master BP’, I choose the latter as the character is very sweet.

(FTM): How was the experience of working with Mohib Mirza the (actor) and (director)?

(SA): Mohib Mirza and I go back in time. We have worked together on many projects, some of which I had written and directed. Mohib as a director is very peculiar and has a strong eye on details. It was great being on set under his directions. He can be a good addition to the list of movie directors in Pakistan.

(FTM): Any memorable stories from the sets…

(SA): When shooting in Thailand, we got stuck as the COVID-19 broke. This itself was memorable, the entire cast and crew got to spend more time together that eventually brought us closer than before.

(FTM): You have never shied away from taking up challenging roles and surprising your fans. What has kept you going?

(SA): Being an actor and director, it’s my job to entertain my fans and followers. For instance, as Master BP in Ishrat, it took me three hours to get ready for every shot. I don’t mind going a step ahead if my work is being appreciated. 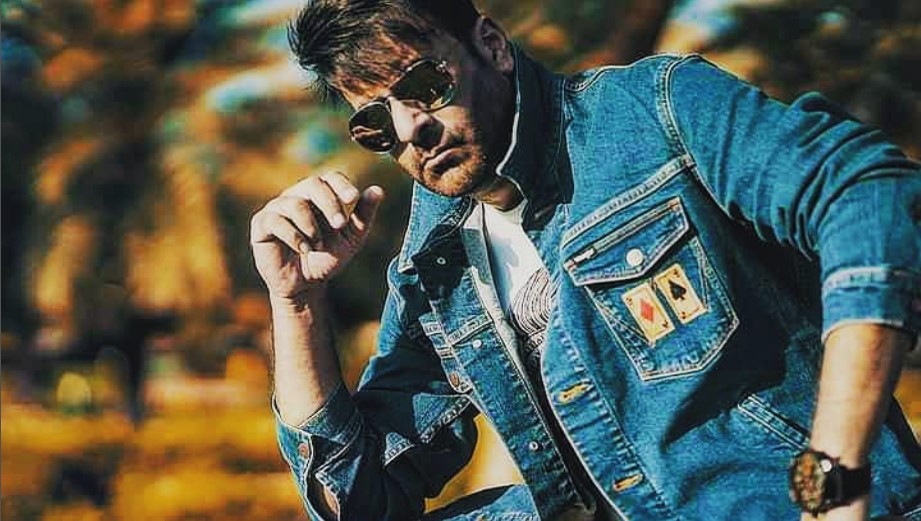 (FTM): How do you look back at your journey in movies so far?

(SA): My journey is slow and prudent; I don’t want to be in too many movies. I want to do roles that move me as an actor and add knowledge to my craft.

(FTM): Tell us about your future endeavors.

(SA): Besides Ishrat, my next release will be Chaudhry (The Martyr) in May. In June, Dhai Chaal will be releasing where I play the Indian spy Kulbhushan Jadhav. Kamran Shahid’s historical epic Hue Tum Ajnabi and Delhi gate will also come out this year. Also, I am producing a couple of web series for various OTT platforms.

Don’t forget to book your tickets to watch Ishrat Made in China on the 3rd of March 2022.