Shahroz & Syra on Babylicious: ‘It’s A Feel Good Chick Flick That Will Make The Audience Happy, Sad and Excited’ 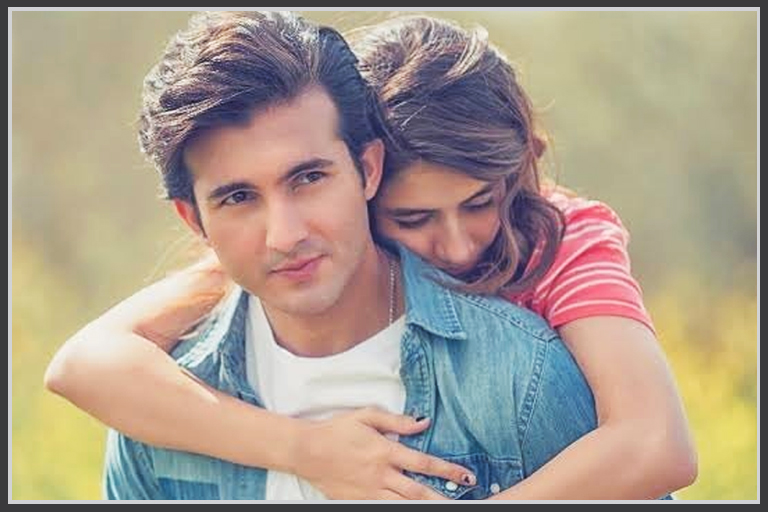 Shahroz Sabzwari and Syra Yuosuf’s much-awaited film Babylicious is all set to release in theatres this February on Valentine’s day. Directed by Essa Khan, the film is a refreshing love story. Ever since the teaser dropped, fans have been excitedly waiting to watch how the young romance would pan out. Moreover, Syra and Shahroz are leaving no stone unturned to promote the film as well. Speaking of which, the actors recently spoke about the film in an exclusive conversation with a leading portal, where they discussed the film, their script choices, and more. Read on to find out.

“Babylicous is the real-life story of the director Umar Essa Khan. It was a term they used to use for each other. The film was conceptualized in 2012 and at first, it came to us as a short film. Khan was hugely inspired by some references from some classic old Lollywood films along with some Bollywood and Hollywood films too. His idea had elements of a feature film, but he didn’t have the budget for that, hence the film was then kept on the back burner.” said Shahroz

He continued, “Essa along with Sira Haq doctored the script and arranged the finances too. When I read the final draft, four scenes into the script, and I was immediately on board. Syra however had reservations about her character and the title. It was the song ‘Mann Ranjhan’ that made her sign the dotted line.” Syra added “Every day, on sets, I used to tell Essa that Babylicious shouldn’t be the title, but when things fall in place and it makes sense then I think it’s okay.” 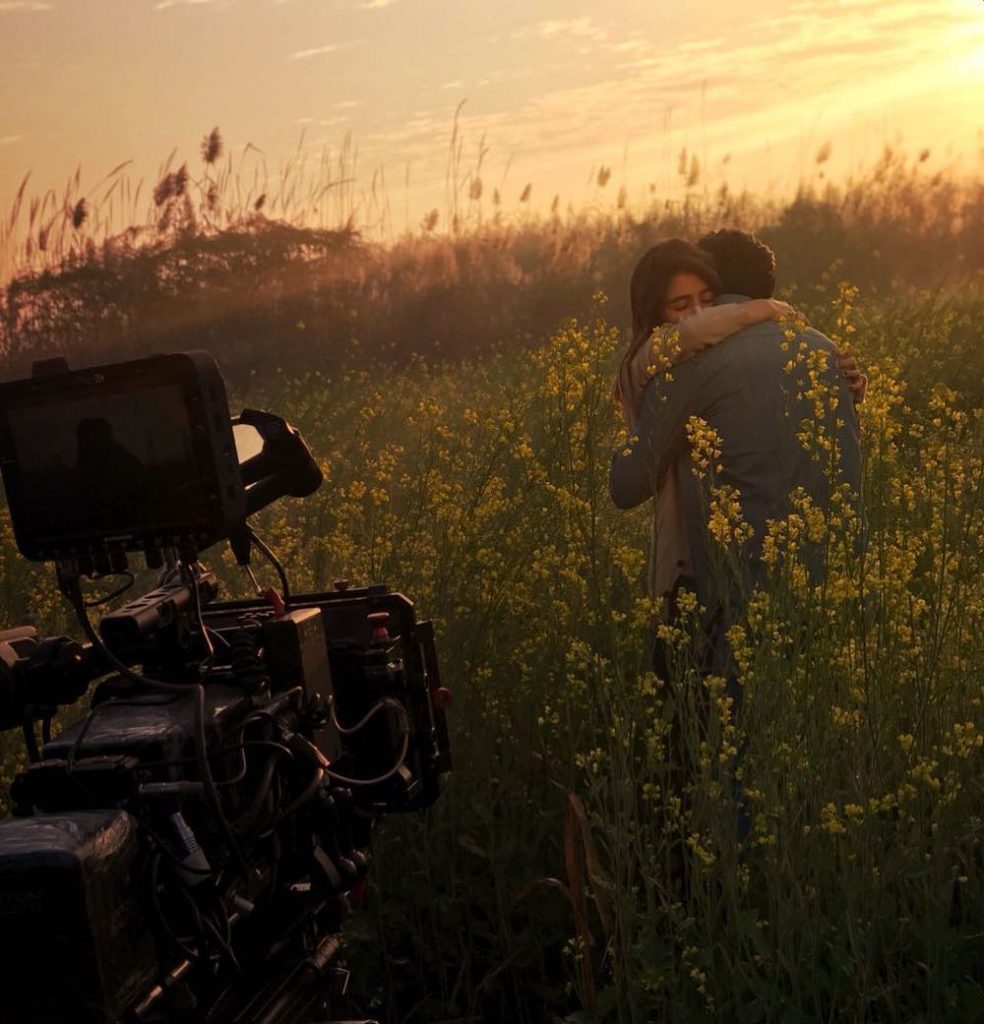 Revealing the genre of Babylicious, Shehroz said, “The film has its own world. It is a combo of a chick flick, a rom-com, and a love story. It’s a feel-good popcorn film, if you want to grab some popcorn and nachos and watch a feel-good nice chick flick making you a little happy, sad and excited Babylicious is that film.”  Syra said, “The first half however is very thought-provoking. The idea of love and how love should be has evolved over the years. So there’s a lot to question and think about but primarily Babylicious is a pure love story. Also, the music of the film is very strong. It has a mix of sweet, soulful, sad and fun songs.”

“When we got on board, we liked the film immensely and that’s what is important” said Shehroze. Syra  feels,“Actors can switch off and switch on so that really helps us maintain a good equation. Also, we are parents to a child and that has helped us maintain that equation in a very healthy manner. It’s important to look beyond yourself, it’s not just us, it’s about the entire cast and crew. We can ruin it for others.”  She concluded, “When people move on, it’s best not to make them awkward. I want people to enjoy the film and respect that we are professionals. It’s new for us too and we are working on that.”