Seemab Gul’s “Haven of Hope”, has been selected from Pakistan for International Film Festival 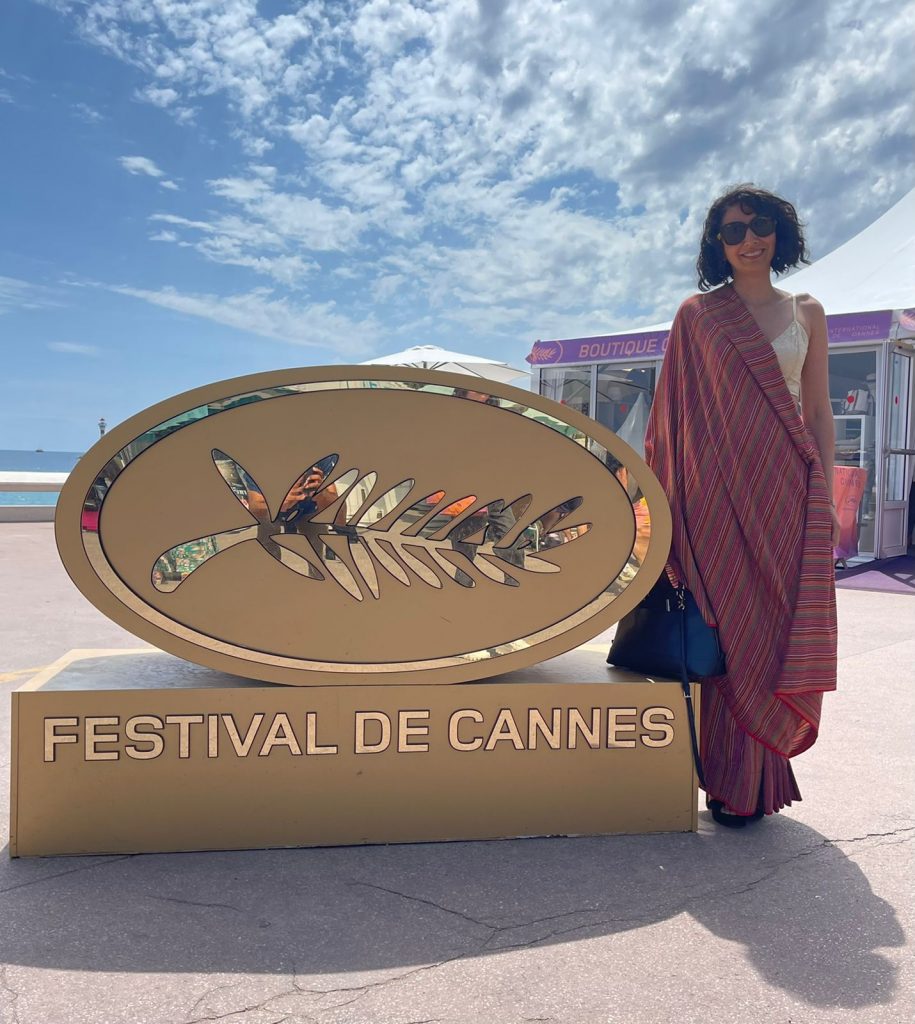 “Being at La Fabrique in Cannes is an incredible experience because it’s a meeting point of international cinema. It’s the largest and only festival in the world which is catered mainly for film professionals. Meeting many French and international producers has opened up lots of new co-production avenues. This is a step closer to accomplishing my dream of making my debut feature film, Haven of Hope (Panah Khana)” – Seemab Gul

Two Brazilian projects, Everlane Moraes’ The Secret Of Sikán and Maíra Bühler’s The Marriage, are featured and will also be supported by HBF’s partner Projecto Paradiso. Jazmín López is being supported by HBF for the third time with her latest project Presidente which explore the controversial history of Argentina’s first female president, Isabel Perón, who was also the third wife and widow of Juan Perón.

The films were chosen from 308 submissions.

Hubert Bals Fund manager Jeske van der Slikke said: “Our fund is committed to defending artistic vision from courageous filmmakers across the globe who may otherwise find it more difficult to access funding, particularly during such a fragile moment as a project’s development.

Seemab Gul is a Pakistani artist and filmmaker based in London. Her films interweave documentary, fictional, and performative elements to explore social-political stories. Her work is interdisciplinary, immersed in the current political dialogue, examining conditions of precarity in society and focusing on the outsider experience.