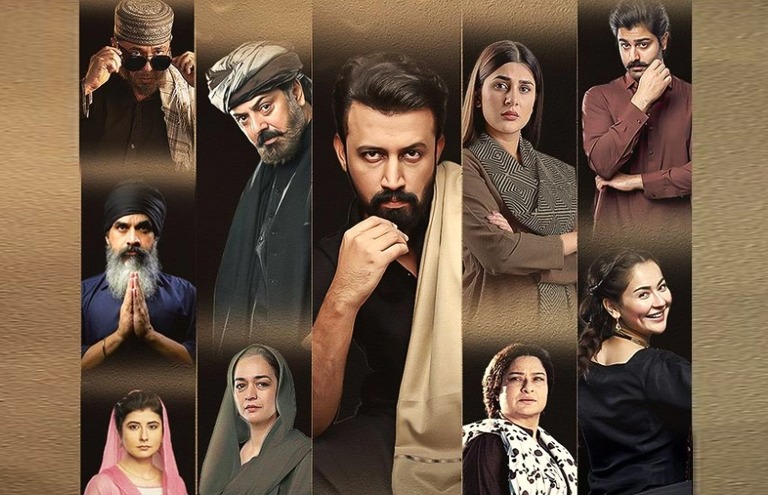 ‘Sang e Mah’ was one of the most awaited dramas of this season. The audience was eagerly waiting to witness the legendary singer Atif Aslam’s TV debut. The play is written by Mustafa Afridi, directed by Safe Hassan, and produced by Momina Duraid.

The first episode aired in cinemas on January 8 to a grand opening. It premiered on HUM TV on January 9. So, did the trilogy drama serial live up to its hype? Let’s review…

The premise of ‘Sang e Mah’ revolves around a Pashto term ‘Ghaag’ a common practice in the tribal areas that translates to the proclamation, even though illegal is an ongoing kabayali Pathan racism through which marriage is enforced by firing at a girl’s home. We are right away introduced to Mastaan Singh (Omair Rana) a Sikh character seeking forgiveness at the Gurdwaras. Hikmat (Zaviyar Ejaz) and Gul Meena (Hania Aamir) are cousins, deeply in love with each other. Gul is the daughter of Zarghuna (Sania Saeed) who seeks justice from the village and its people. Hikmat and Gul cannot marry as their parent share a bitter past. Atif Aslam’s (Hilmand) introduction is poetic. He has some serious issues with his family. His voice, his gestures, and his postures will make you fall in love with him.

Atif Aslam puts up a class act. It’s hard to digest that it’s his debut performance. He serves as a much-needed breath of fresh air, allowing his character to be fully fleshed and putting on toxic masculinity at the display. 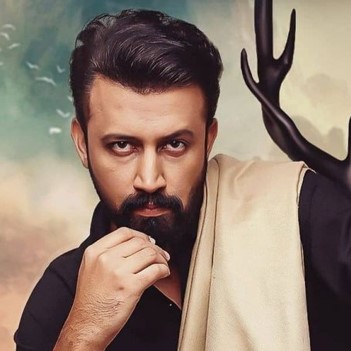 After Ishqiya, this is yet another outstanding performance from Hania Aamir, who proves again that she is one of the finest actresses in the industry. Also, her chemistry with Zaviyar Ejaz is natural. 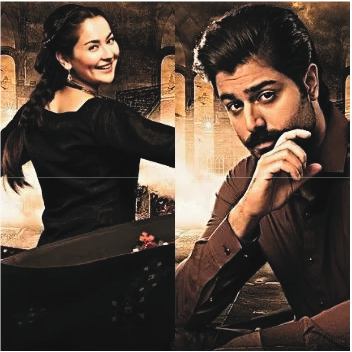 Kubra Khan as the journalist investigating Ghaag is impressive. 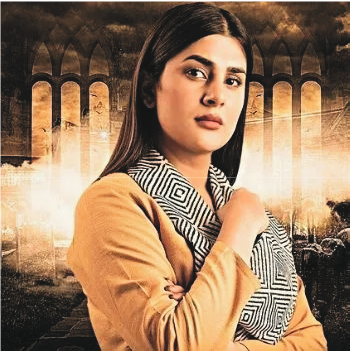 On the other end of the spectrum, Hasan Noman (Badam Gul) also makes a fun pair with Hania and Sania’s character and their banter comes across as sweet. 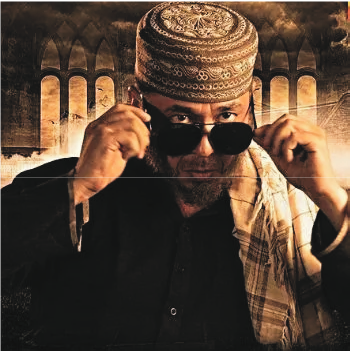 ‘Sang e Mah’ opens with a bang. It has a different story that has shades of love, revenge, curiosity, and intrigue. With each passing episode, it will surely turn out to be an audience’s favorite.