Rest In Peace: Looking Back At The Life and Career of KK 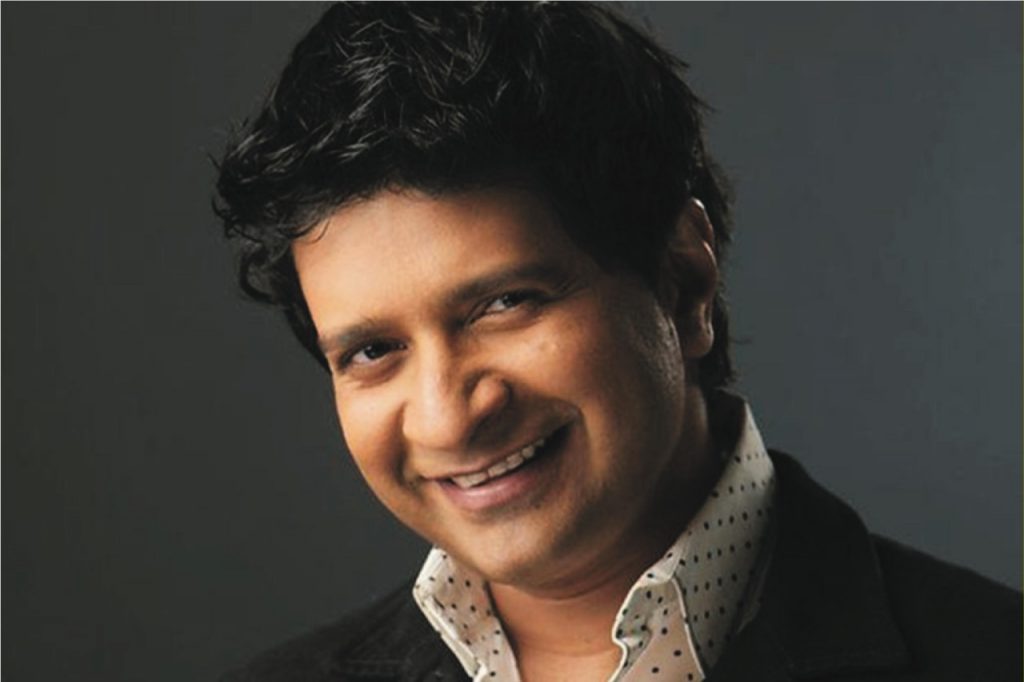 Indian Singer KK (Krishnakumar Kunnath) passed away on Tuesday after he fell ill while performing at Nazrul Mancha, Kolkata, for Gurudas College’s fest. The singer returned to his hotel in Esplanade and collapsed after which he was rushed to Calcutta Medical Research Institute (CMRI) at around 10:30 pm, where he was declared dead. He was 53. The ace musician is survived by his wife and two kids. 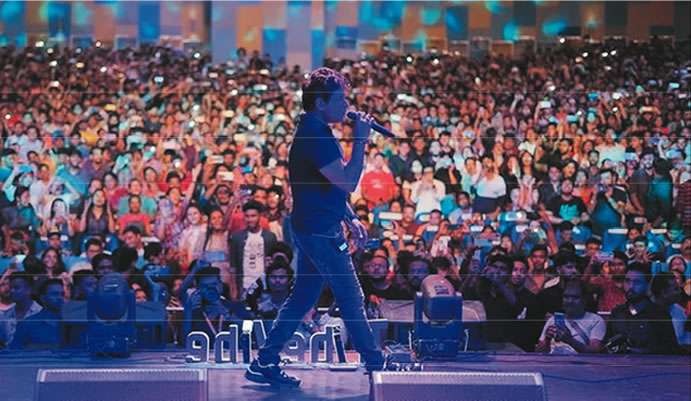 “Hum, rahen ya na rahen kal“ – the timeless classic filled the air at Kolkata’s Nazrul Mancha on Tuesday as singer KK staged his last performance, hours before his death.

#WATCH | Singer KK died hours after a concert in Kolkata on May 31st. The auditorium shares visuals of the event held some hours ago. KK was known for songs like ‘Pal’ and ‘Yaaron’. He was brought dead to the CMRI, the hospital told.

KK was born on 23rd August 1968 in a Malayali family to Kunnath Kanakavalli and CS Menon. He was, however, brought up in New Delhi. He completed his studies at Delhi’s Mount St Mary’s School and graduated from Kirori Mal College, DU. KK was married to Jyothy in 1991. The couple had a son named Nakul Krishna Kunnath and a daughter named Tamara Kunnath.

In a career spanning two decades, KK delivered some memorable hits. His soulful voice captured the imagination of youth when he released his debut album Pal in 1999.  His songs almost gained cult status among teens in the late 1990s, and his voice was common at school and college farewells and teen cultural events. KK recorded songs in Hindi, Tamil, Telugu, Kannada, Malayalam, Marathi and Bengali, among other languages.

Condolences have been pouring in from the film and music industry. PM Narendra Modi too shared a heartfelt condolence on Twitter. “His songs reflected a wide range of emotions as (they) struck a chord with people of all age groups. We will always remember him through his songs,” Modi said on Twitter.

Saddened by the untimely demise of noted singer Krishnakumar Kunnath popularly known as KK. His songs reflected a wide range of emotions as struck a chord with people of all age groups. We will always remember him through his songs. Condolences to his family and fans. Om Shanti.

KK passed away in Kolkata last night after a live performance here. pic.twitter.com/A4ZTkOSm79

Black year for Indian music. Lata didi, bappi da, sidhu paaji and now KK sir. These losses.. all of them feel so personal.

Actor Abhishek Bachchan thanked him for sharing his talent with everyone.

This is such shocking and sad news. KK, thank you for sharing your talent with us all. Gone too soon. Rest in harmony!

It seems so ominous. The news of KK’s death that too right after a live performance is terrible. He sang for films I was associated with, so his loss seems that much more personal.
RIP #KrishnakumarKunnath.
Prayers & condolences to his family🙏 pic.twitter.com/HOOjgs4tY5

Skipper Virat Kohli also tweeted and wrote, “lost a magnificent singer of our times and so suddenly. Condolences to his family and close ones.”

Lost a magnificent singer of our times and so suddenly. Condolences to his family and close ones. #KK🙏