Designed by the renowned Japanese industrial designer, Naoto Fukasawa, realme GT Master Edition is claimed to be the best designed flagship smartphone of the year 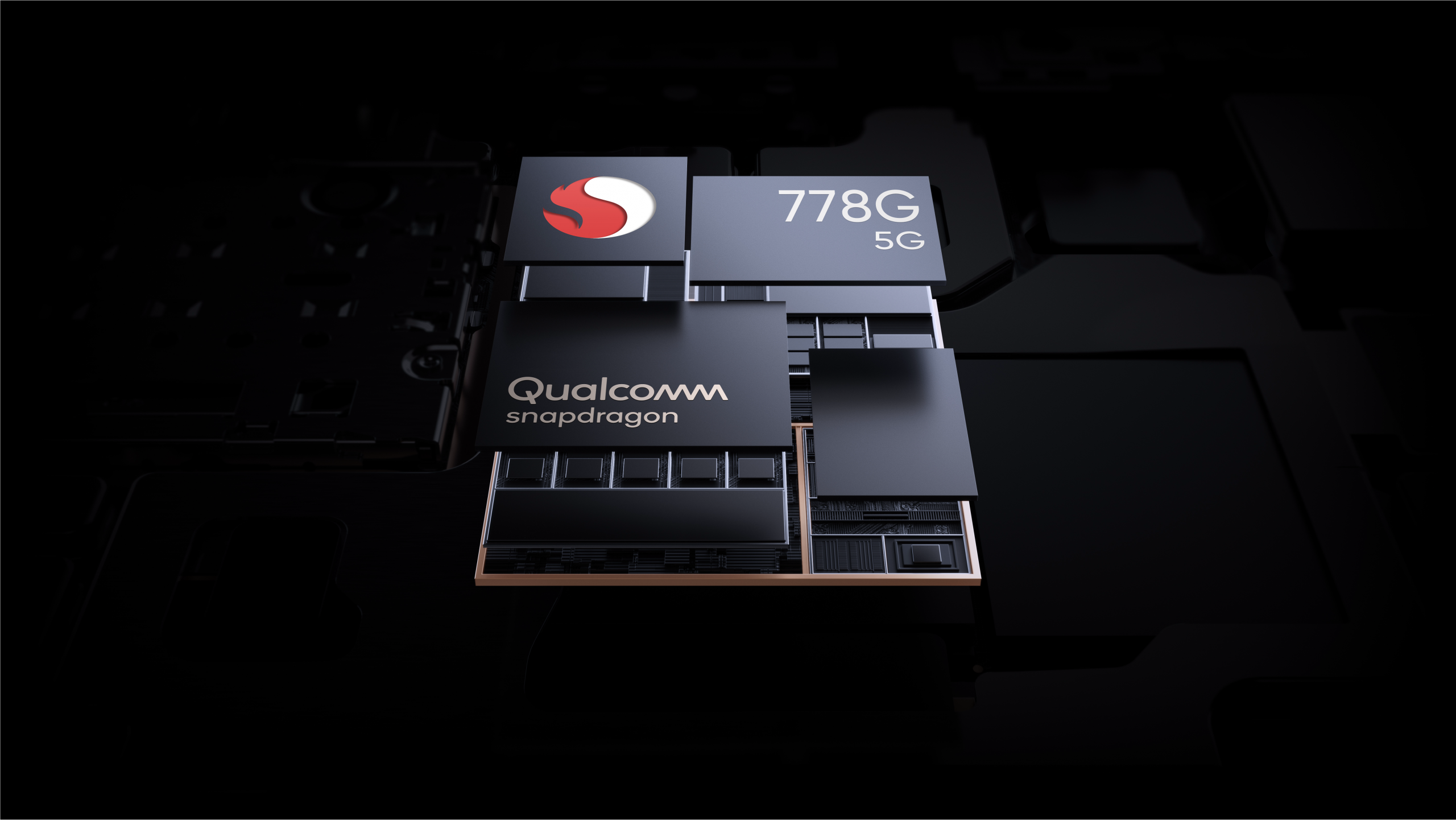 realme is a global emerging consumer technology company disrupting the smartphone and AIoT market by making cutting-edge technologies more accessible. It provides a range of smartphones and lifestyle technology devices with premium specs, quality, and trend-setting designs to young consumers at affordable prices.

Established by Sky Li in 2018 and driven by its “Dare to Leap” spirit, realme is the world’s 7th largest smartphone company and has become one of the top 5 smartphone players in 15 markets globally in just two years. As of Q2, 2021, realme has entered 61 markets worldwide, including China and in Southeast Asia, South Asia, Europe, Russia, Australia, the Middle East, Africa, and Latin America, and has a global user base of over 85 million. For more information, please visit www.realme.com.