‘Qatil Haseenaon Ke Naam’ Preview: Get ready to step into the relentless world of Haseenas! 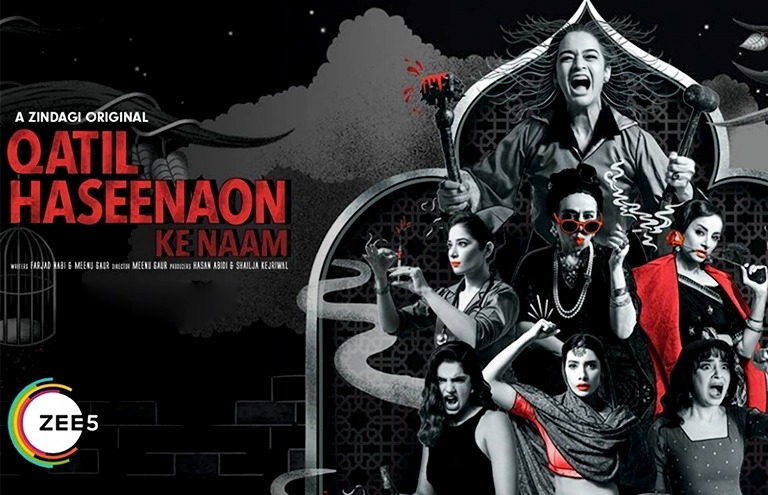 The much-awaited Zee 5 series ‘Qatil Haseenaon Ke Naam’ is all set to showcase a compilation of six stories of women who wrestle back control and redefine the word femme fatale. A new teaser has surfaced on the official page of Zee 5 with a countdown of 3 days to go. 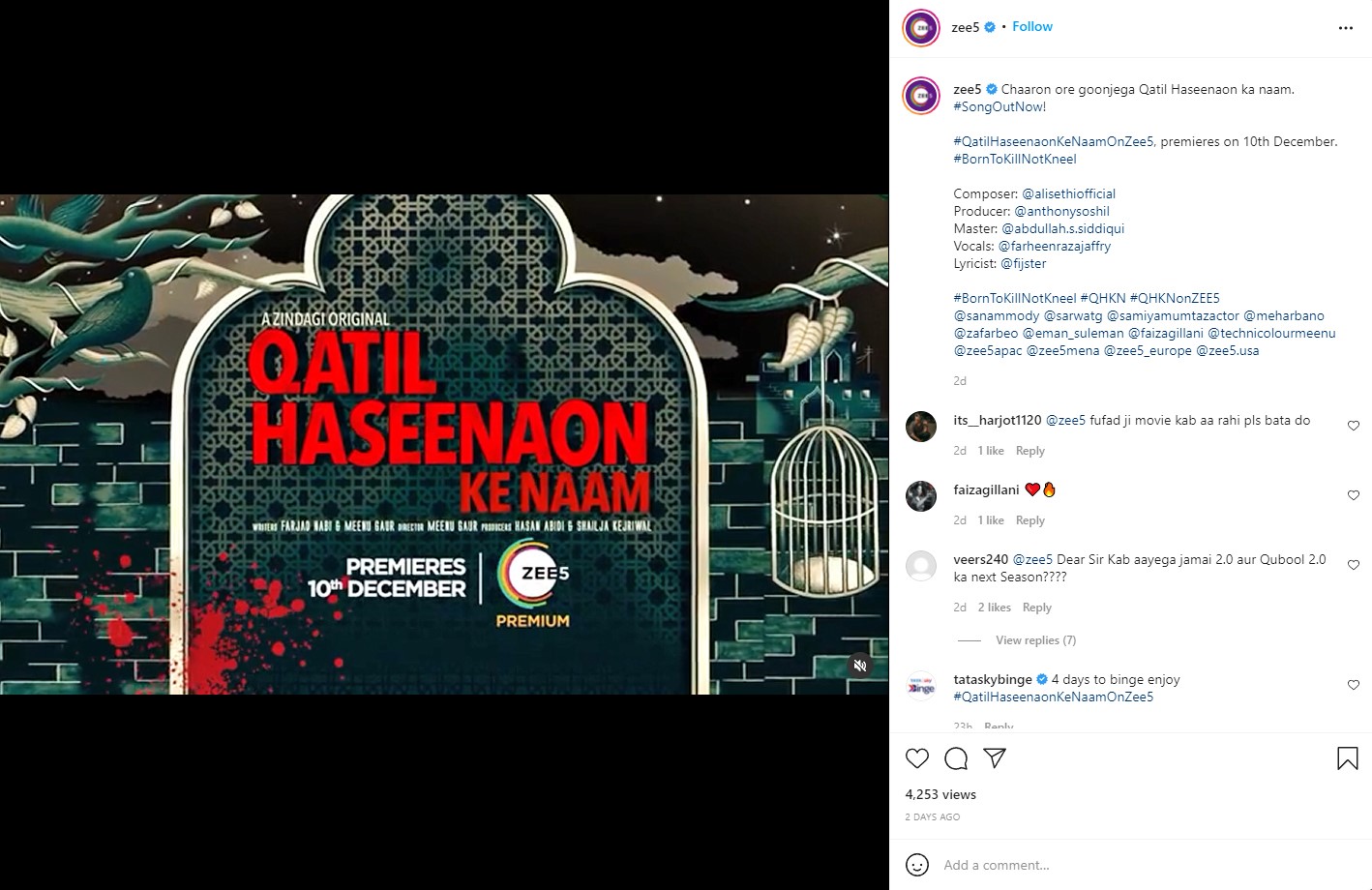 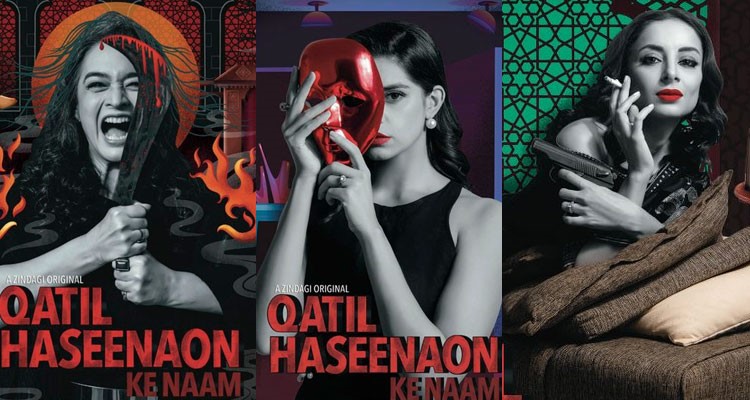 The script is written by Farjad Nabi and Meenu Gaur, Qatil Haseenaon Ke Naam is set in the timeless lanes of Androon Sheher – a mythical neighborhood – and showcases stories of love, lust, power, and redemption woven in a web of betrayal, angst, and revenge. Each story from the anthology depicts the fearlessness of women and their determination to avenge deceit. At the core of the stories are a mystery, suspense, intrigue with twist endings. 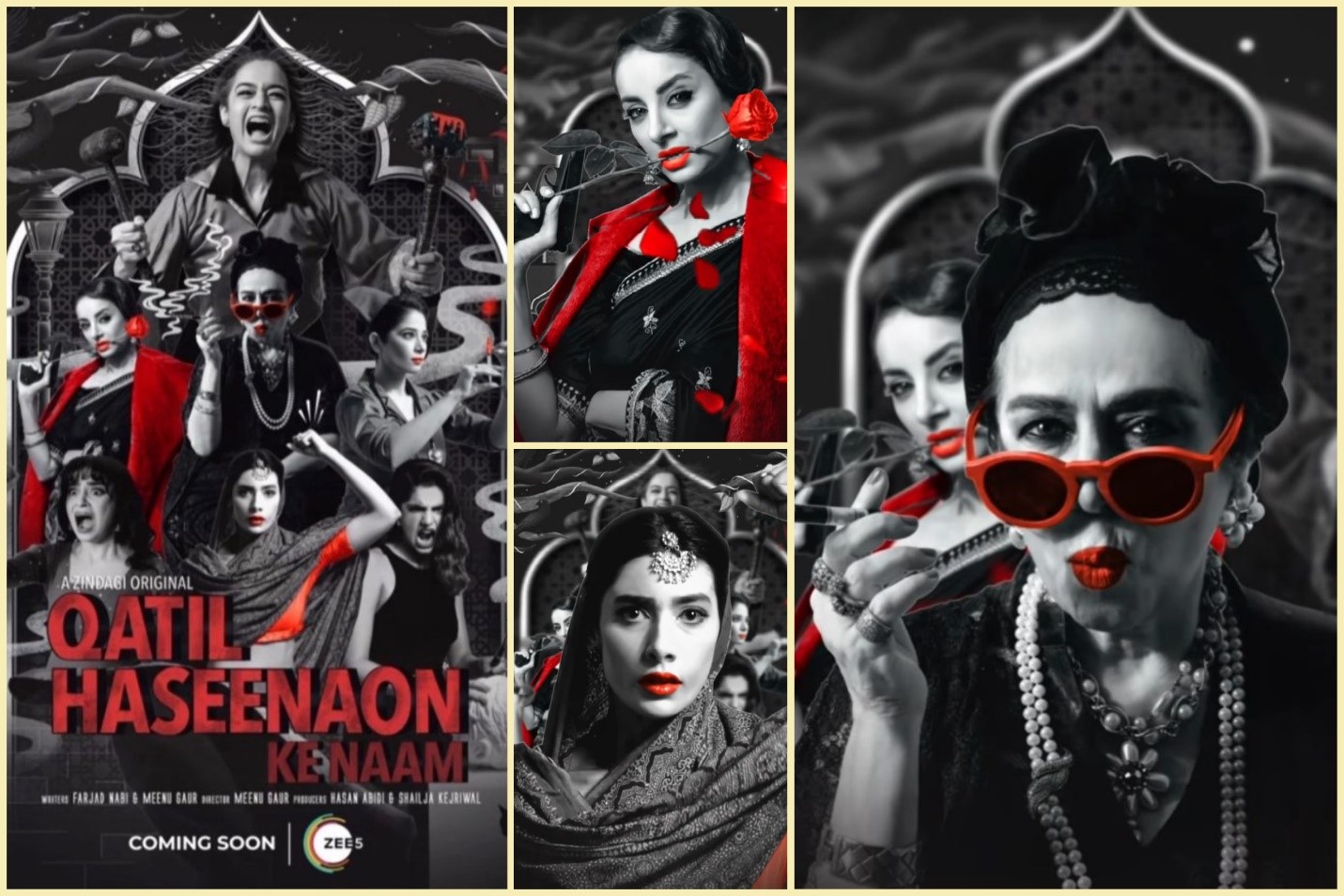 Creator and Director Meenu Gaur say, “This idea for the show was like an outpouring for me and it’s no surprise that the stories here are about all that which surges within us as women – love, passion, ambition, conviction, rage, revenge, and revolution. With the dominance of a male-centric gaze especially in the noir genre, I was keen to explore a new interpretation, one which is told from the perspective of the much-maligned femme fatale (qatil haseena) characters. It is an attempt to correct the sexism of film noir and try our hands at feminist noir.”

The makers recently dropped the official OST crooned by Farheen Raza Jaffry, composed by Ali Sethi and penned by Farjad Nabi. The song is dark, gritty with a jazz feel to it.